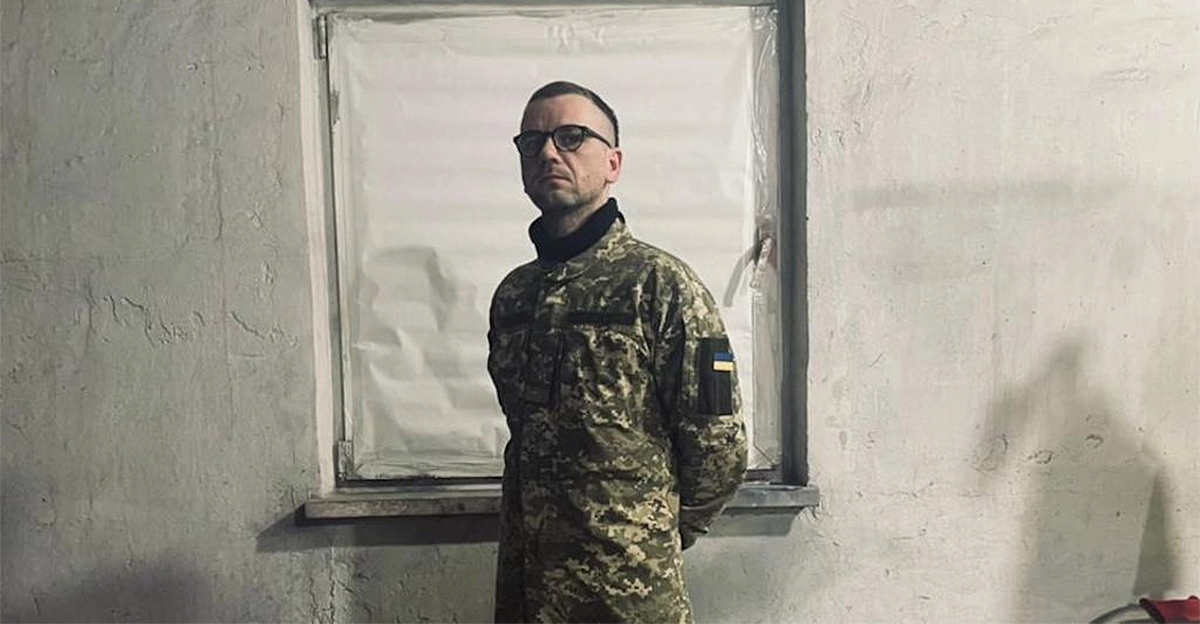 Part of the crew of the Dnipro musical formation Module joined the local brigade of territorial defense and set up a base in the premises of the club. The fighters applied for help to buy military equipment

Mykyta Kozachynskyi told DTF Magazine in a commentary that the immediate needs of the brigade are as follows:

SWIFT (for transfers in dollars and euros):

Mykyta told Resident Advisor in a commentary that he was in Germany a month ago and could have stayed there, but «wanted to return to Ukraine to be there for his people».