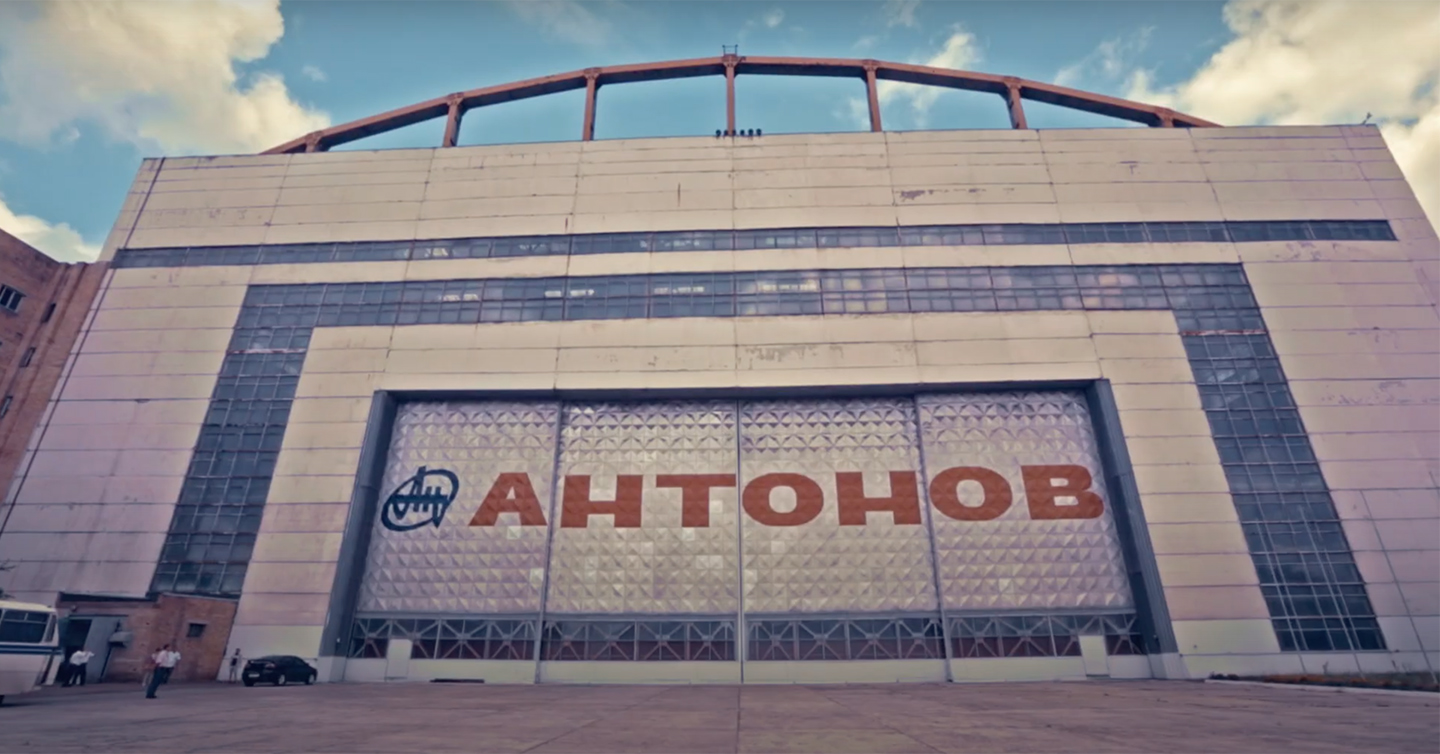 Kyiv label Kashtan will present a new music video of electronic musician Oleksandr Filonenko, aka Monoconda, for the track Tsunami.  It was included in the last album Identity, which was released on May 3

The Tsunami video shows a day of life and work for Ukrainian doctors, seamstresses, and factory workers, including workers at the nuclear company «Energoatom» and the «Antonov» aircraft factory, during peacetime.  «A day in Ukraine when the war has not yet begun», the video ends with these words.

Monoconda recorded a seven-track album Identity in early 2022, about a month before the start of a full-scale war in Ukraine.  Kashtan Records wrote that the musician worked on the release «with a feeling that something inevitable must happen», so he put into the music personal experiences and reflections on time and priorities in life.

«When life shows you all its horrors, you immediately begin to understand things better. You begin to realize what really matters and what doesn’t.  With time comes an understanding of what your home is, your language, your nature as a human being.  Unfortunately, you don’t think about that very often when you live in comfort, reflecting on this or that», the musician says.

According to him, «the war, despite all the horror, death and destruction», was a catalyst for many economic, political and social processes. «When you understand that tomorrow may not come, you move forward a little faster».

Monoconda is the project of the Kyiv musician and producer Oleksandr Filonenko, the founder of the band Tape Flakes and the projects Aero Benin and «Borys Fen».

He has performed at the Brave!  Factory and Black!  Factory, at Kyiv’s Closer and Kharkiv’s Kultura Zvuka, at 20ft Radio.In the summer of 2019 he released a full-length album Alphabet on the Masterskaya label.  In 2020, during the coronavirus pandemic, the musician released the mini-album Low Ligh with five tracks.

Kashtan is a Kyiv label, launched in 2020 by the producer and co-founder of Rhythm Büro formation and Natura festival Vira Logdanidi.  It was a kind of continuation of Vira’s radio show of the same name on 20ft Radio.  The first release on the label was Timeline by Ukrainian producer Sunchase (Oleksandr Pavlenko).