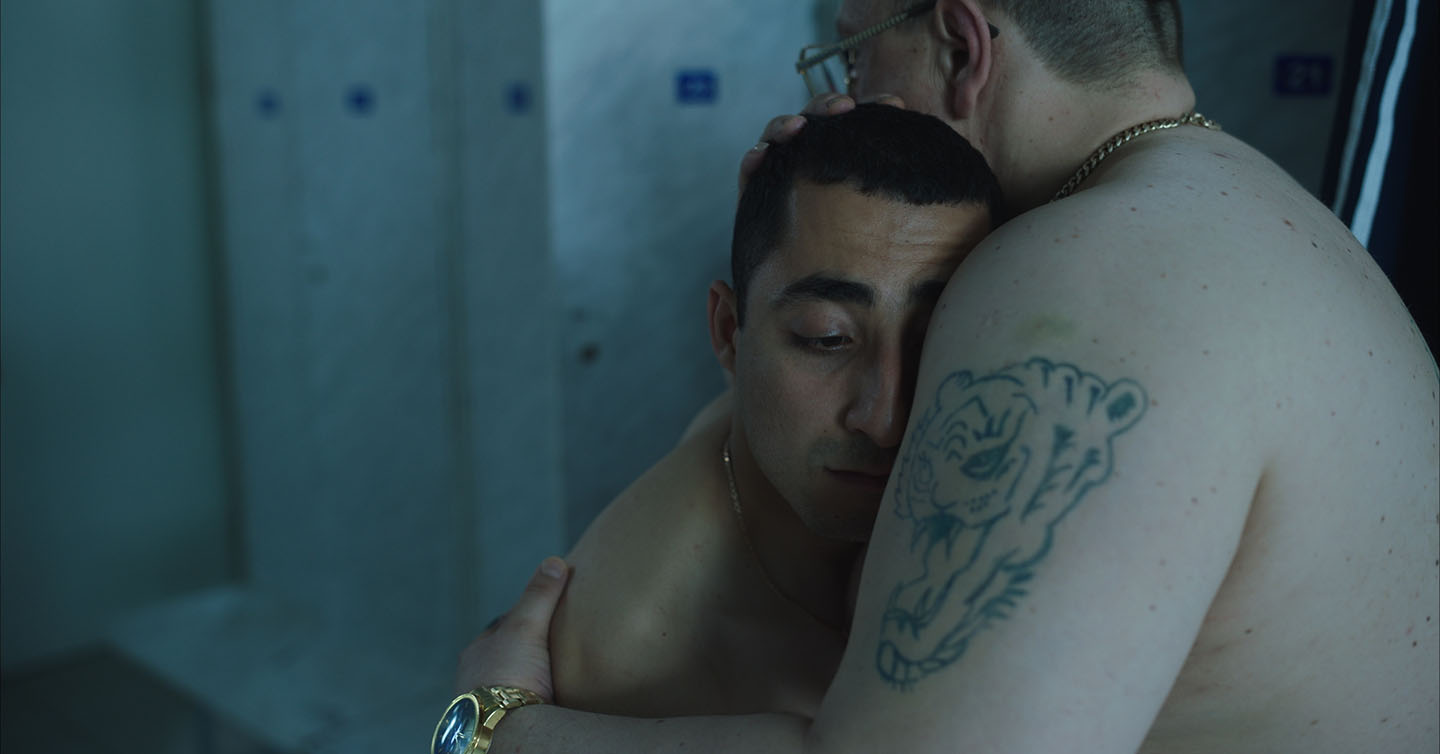 Organizers of the Venice Film Festival, which will be held from August 31 to September 10 this year, have announced the program. A new film «Luxembourg, Luxembourg» by Ukrainian director Antonio Lukich will compete for the award in the second most important section called «Horizons».

Lukich’s second feature film tells the story of two twin brothers, Vasya and Kolya, abandoned by their father at the age of five. Many years later, they learn of their father’s death in Luxembourg. One of them decides to travel to a foreign country to find out about his father, and the other brother will do anything to stop him.

The main roles in the film were played by Amil Nasirov and Ramil Nasirov from the band «Kurgan & Agregat».

Lukich worked on the script for the film with ForeFilms co-founders Anna Sobolevska and Volodymyr Yatsenko.

Evgeny Afineevsky’s documentary Freedom on Fire: Ukraine’s Fight for Freedom will also be shown at the Venice Film Festival out of competition.

Director Noah Baumbach will present a new film «White Noise» with Adam Driver and Greta Gerwig in the lead roles.

The film is based on the novel of the same name by Don DeLillo, released in 1985. It tells the story of the family life of the main character named Jack Gladney and how it changes after a toxic gas leak near their house.

Another premiere at the Venice Film Festival will be Don’t Worry Darling by Olivia Wilde.

Don’t Worry Darling is about a small, utopian commune that lived in the California desert in the 1950s. Florence Pugh («Black Widow», «Little Women») plays the role of housewife Alice, who discovers the awful truth about her seemingly perfect life, and Harry Styles plays her husband Jack.

The film is based on a novel by writer Camille DeAngelis. In the story, a girl named Maren Yearly travels across the United States in search of the father she has never seen. Along the way, she «tries to understand why she wants to kill and eat the people who love her».

Alejandro Gonzalez Inarritu will present the full-length film «Bardo» in Venice, which is the first film made in the director’s homeland of Mexico in more than 20 years. 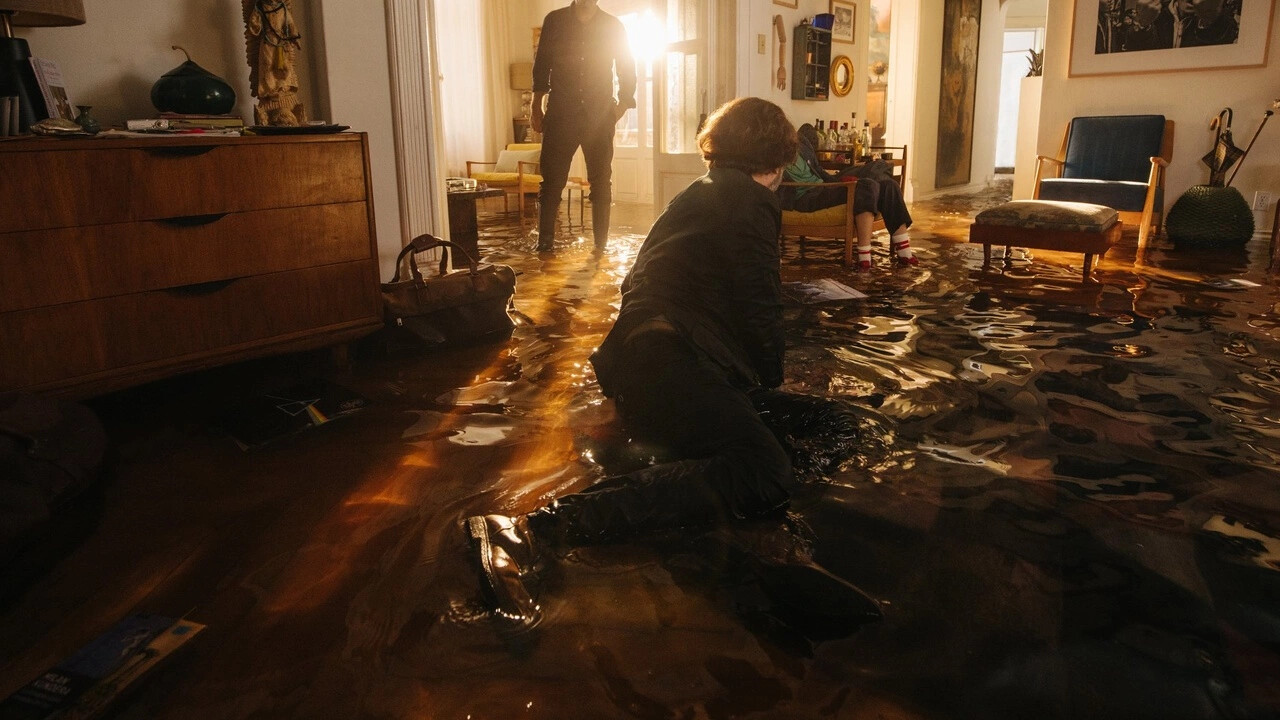 Director Lars von Trier will present the new season of the series «The Kingdom» in Venice, and Nicolas Winding Refn will present the crime neo-noir series «Copenhagen Cowboy». Both projects will be shown out of competition.

Darren Aronofsky will present «The Whale», a film with Brendan Fraser and Sadie Sink from the «Stranger Things» series, at the Film Festival. The story centers on an obese man, and the film focuses on his relationship with his daughter. 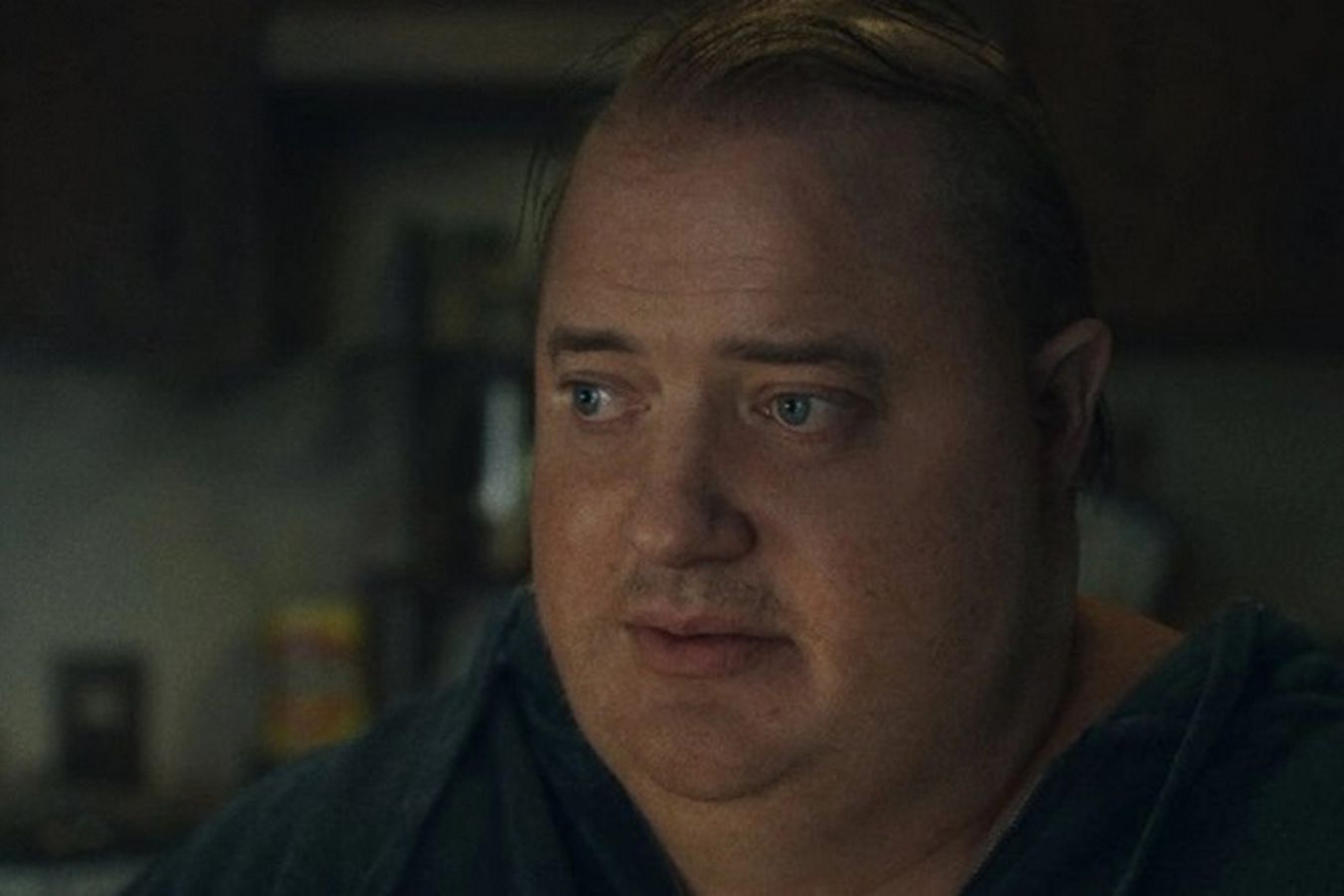 The Venice Film Festival will also present a posthumous film by Korean director Kim Ki-duk, who passed away in December 2020 due to complications from COVID-19. After his death, work on «Call of God» was completed by Estonian producers.

Valentyn Vasyanovych’s «Atlantis» premiered at the 2019 Venice Film Festival. The film was awarded the Grand Prix in the «Horizons» section.

Three films in which Ukraine participated in the production, namely Valentyn Vasyanovych’s «Reflection», which got into the main program, as well as Oleg Sentsov’s «Rhino» and Peter Kerekes’ «Cenzorka (107 Mothers)», presented in the «Horizons» section, were shown at the Venice Film Festival in 2021. The director of «Cenzorka (107 Mothers)» won the award for best screenplay.