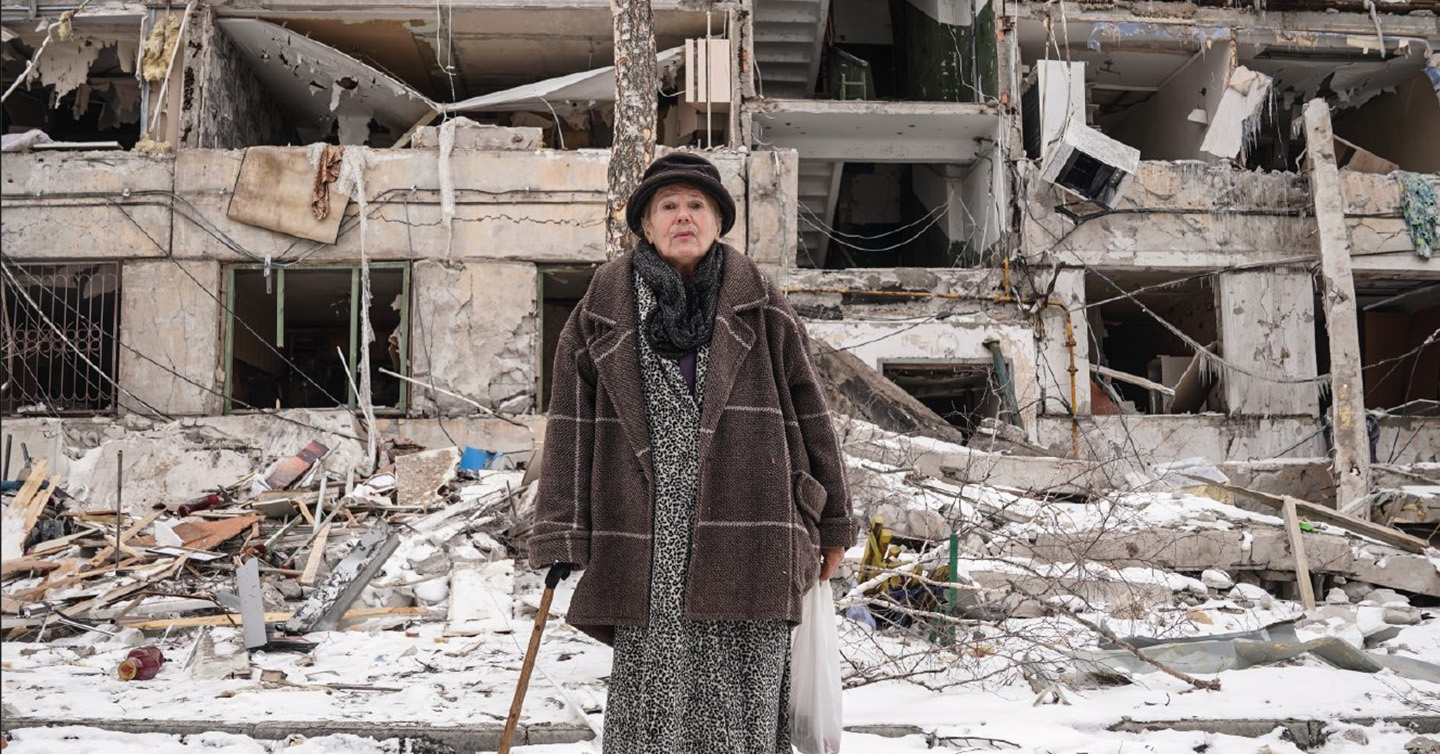 From May 7 to 15, the Alte Münze pavilion in Berlin will host an exhibition called «The Captured House», which documents russia’s war against Ukraine. You can get in for free

According to the organizers, the goal of the exhibition is «to call the audience to a dialogue about Europe “as our common home“». It will feature works by more than 40 Ukrainian artists, including Alevtina Kakhidze, Vlada Ralko, Igor Gusev, Oleksii Zolotariov, Anton Logov, Hamlet Zinkovsky, Daria Koltsova, Kinder Album and Tiberius Silvashi.

«The Captured House» will also present a series by Yevhen Maloletka, a photographer who documented the chronicles of the besieged Mariupol from the beginning of the full-scale war until mid-March, and the last report by photojournalist Max Levin from Irpin. He was filming the aftermath of the russian invasion in the Kyiv region, and the body of the murdered photographer was found near the village of Huta-Mezhyhirska in April. 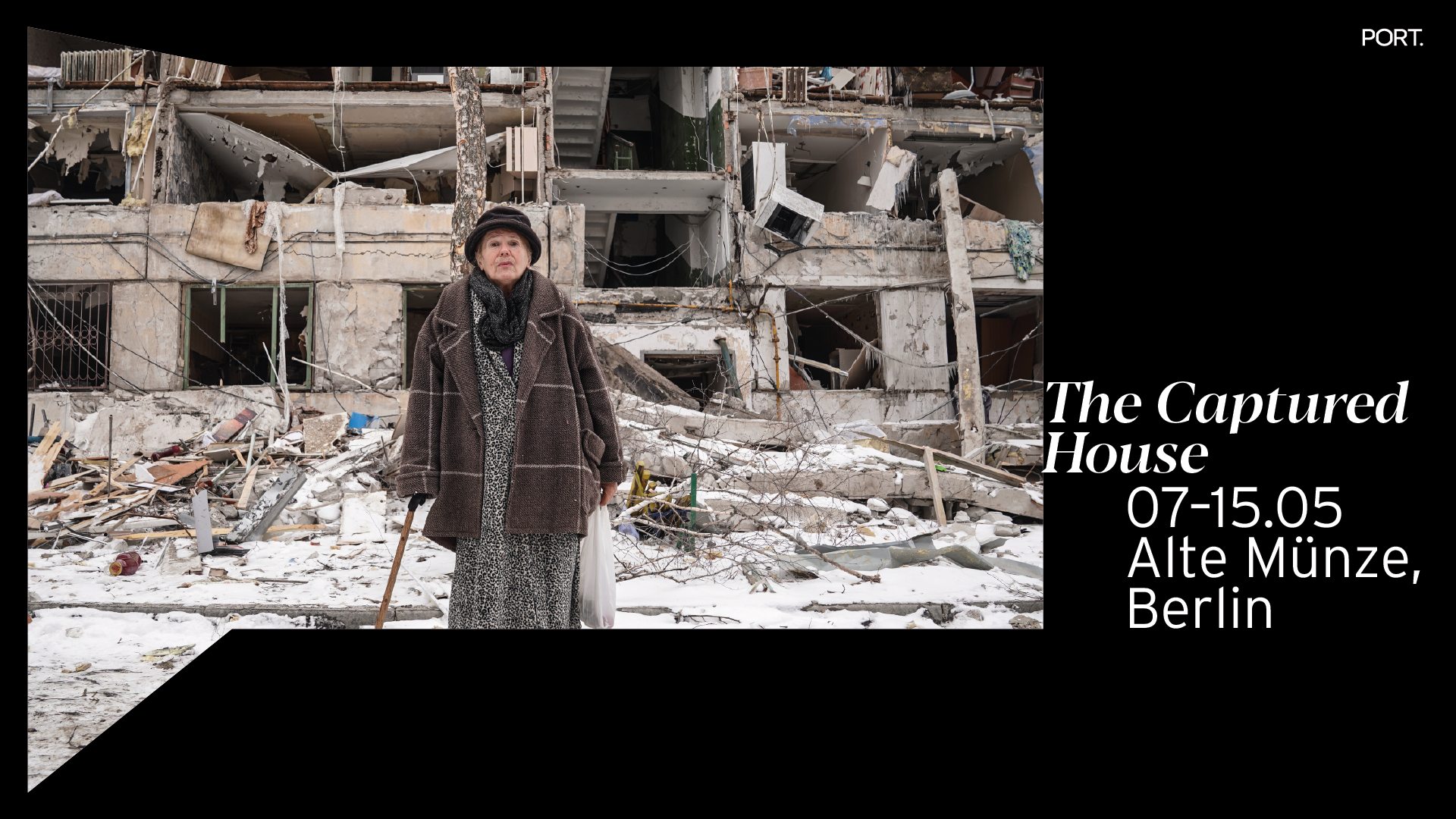 The project was curated by Katya Taylor, art historian and founder of Port Agency. The exhibition was organized by the Port Agency team with the support of the Ministry of Foreign Affairs of Ukraine, Ministry of Culture and Information Policy of Ukraine, State Agency of Ukraine for Arts and Art Education.

«Everything seemed unreal, surreal, like in the movie when the windows flew out of my apartment in Luhansk as a result of the blast in 2014. Today, eight years later, we still cannot believe what is happening. But now not only our “bedroom and kitchen“, but also our whole house is occupied,”, — Katya Taylor told us. — The aim of the exhibition is not only to inform the viewer, but also to immerse him/her in the atmosphere, in which the Ukrainians find themselves today. This is the only way to get a feel for what is really going on and why this war must be stopped immediately».

The title of the project refers to the story of the same name by the Argentine writer Julio Cortázar. According to the plot, the main character of the work is forced to flee from his home, which is seized by an «unknown evil». Later the organizers plan to show the exhibition in Paris, Rome and Amsterdam.

In April, Berlin hosted an exhibition of works by Ukrainian photographer Max Levin, who was killed by the russian military in the Kyiv region in March. There they presented the photographer’s latest photo and video works, shot in the suburbs of Kyiv since the start of the full-scale war on February 24.