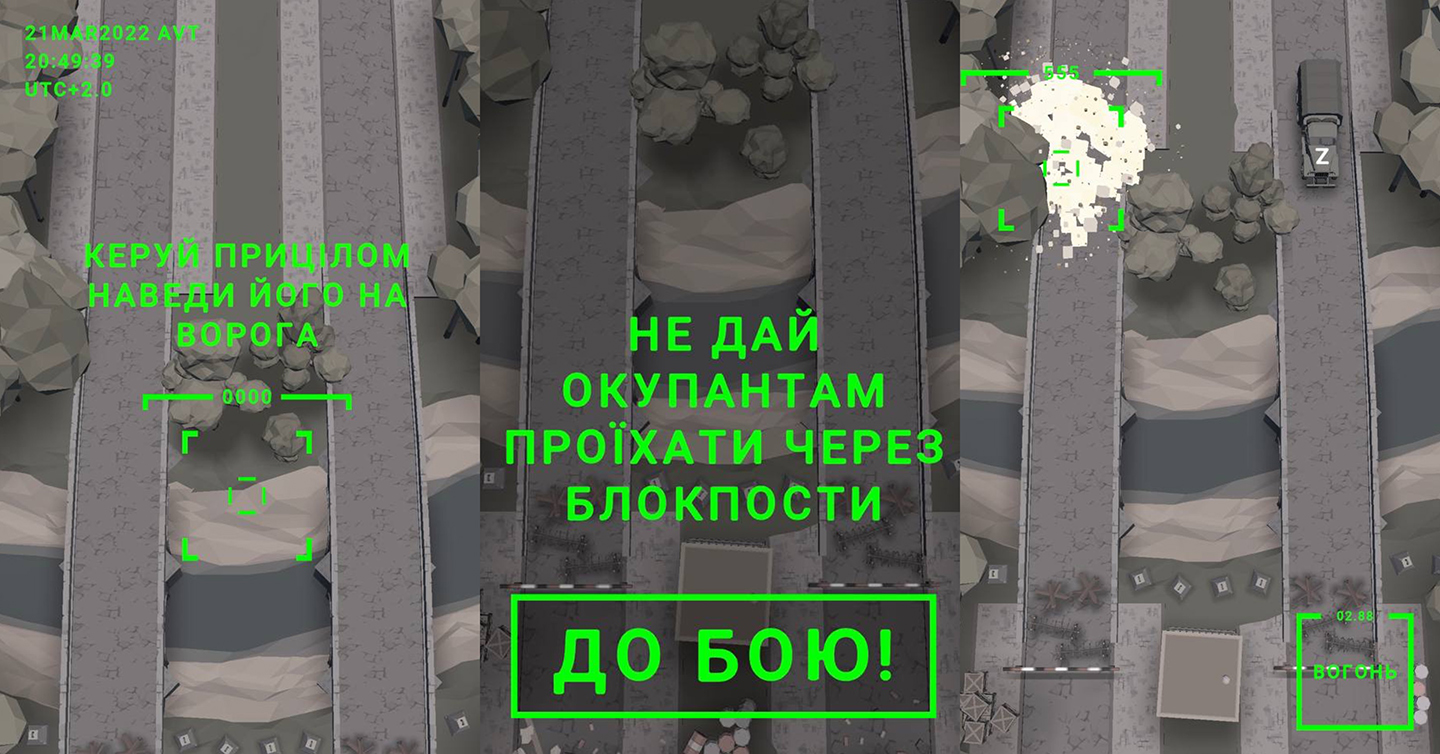 Minister of Digital Transformation of Ukraine Mykhailo Fedorov announced the launch of an online game in the app «Diia», in which users can control the combat drone «Bayraktar».  To do this, you need to update «Diia» to the latest version

You can find the game in the «Services» tab. 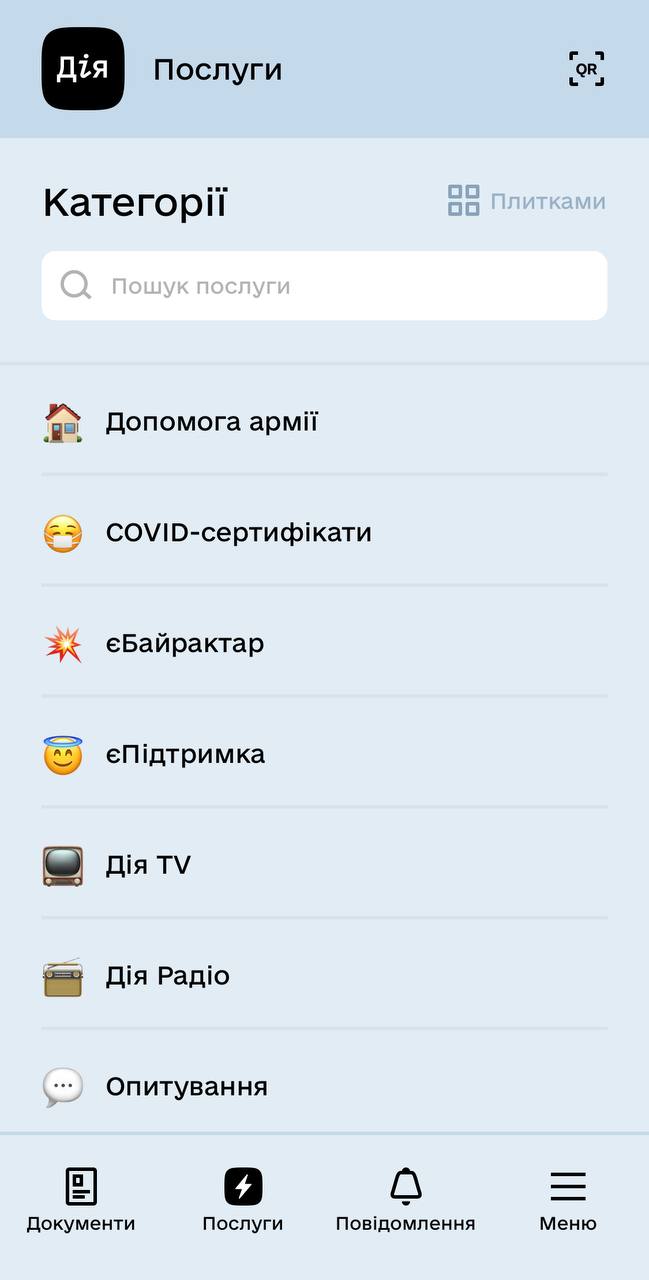 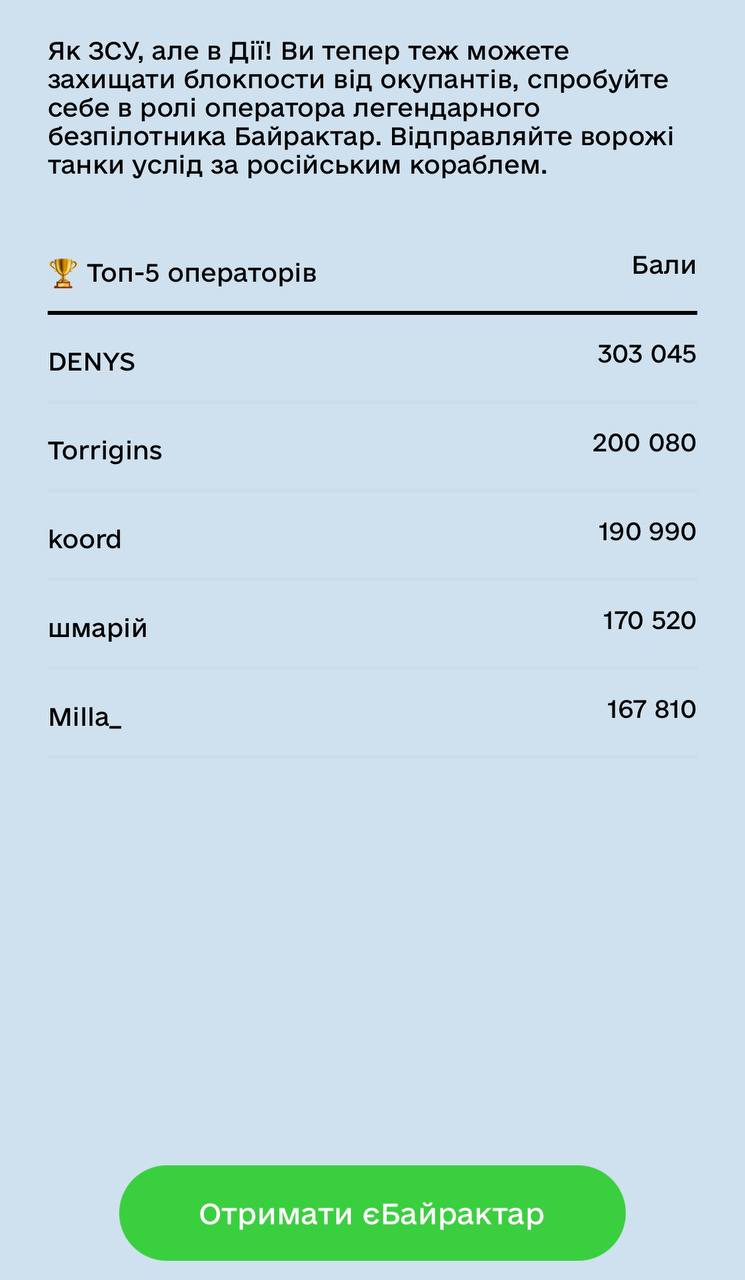 Players have the opportunity to try their hand as the operator of a «Bayraktar» unmanned aircraft. Points are awarded for each russian tank shot down, and a ranking list is formed by their number.

«For those who have asked for control of Bayraktar through “Diia“. Update the app and go to services. Our team and friends have launched a “digital sedative“ for you», — Fedorov commented on the launch.

In March, IT specialists from Lviv created an online game called Play For Ukraine that can block russian websites. Play For Ukraine is based on the rules of the mathematical puzzle 2048. The player has to make number tiles on the playing field of 16 cells to make a total of 2048.

One player in one hour of play sends about 20,000 requests to block sites serving the russian army.