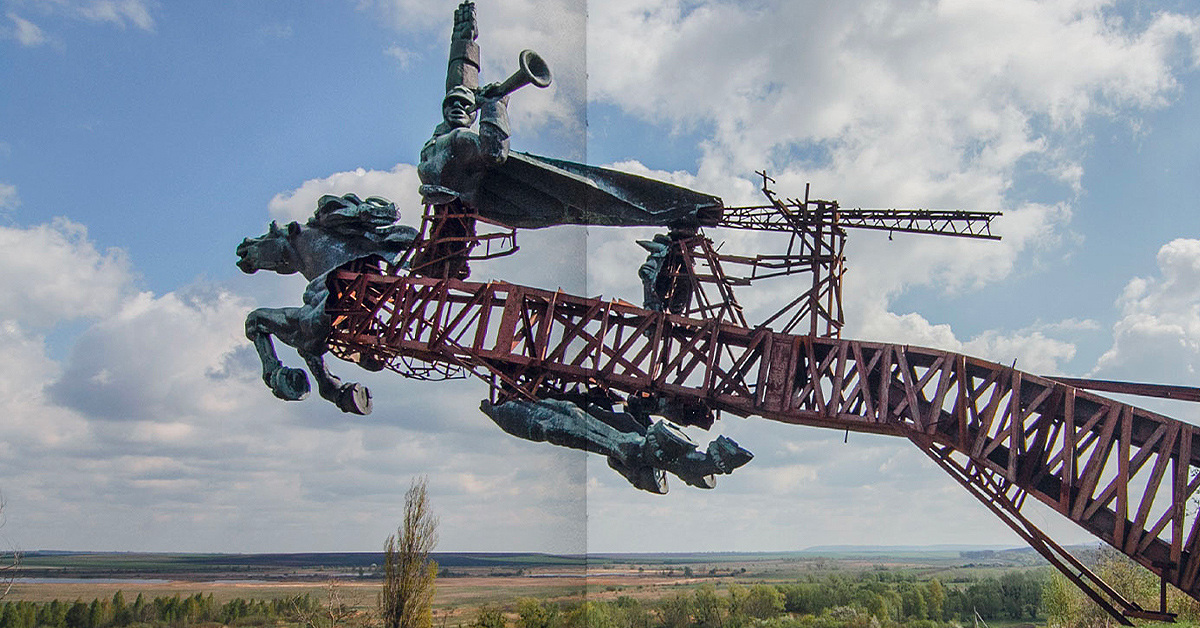 The anthology UPHA Made in Ukraine the publisher began to work on in 2017 will include artworks made by members of Ukrainian Photographic Alternative (UPHA). It was founded back in 2010 when one of the representatives of the Kharkiv School of Photography, curator, and teacher Mikhail Pedan decided to support young photographers and help them cooperate with each other and institutions

The 600-page anthology consists of visual and textual parts in Ukrainian and English. UPHA Made in Ukraine is the first edition released by BOOKSHA.

Order the book at a special price on the publisher’s website until 10 April 2021. 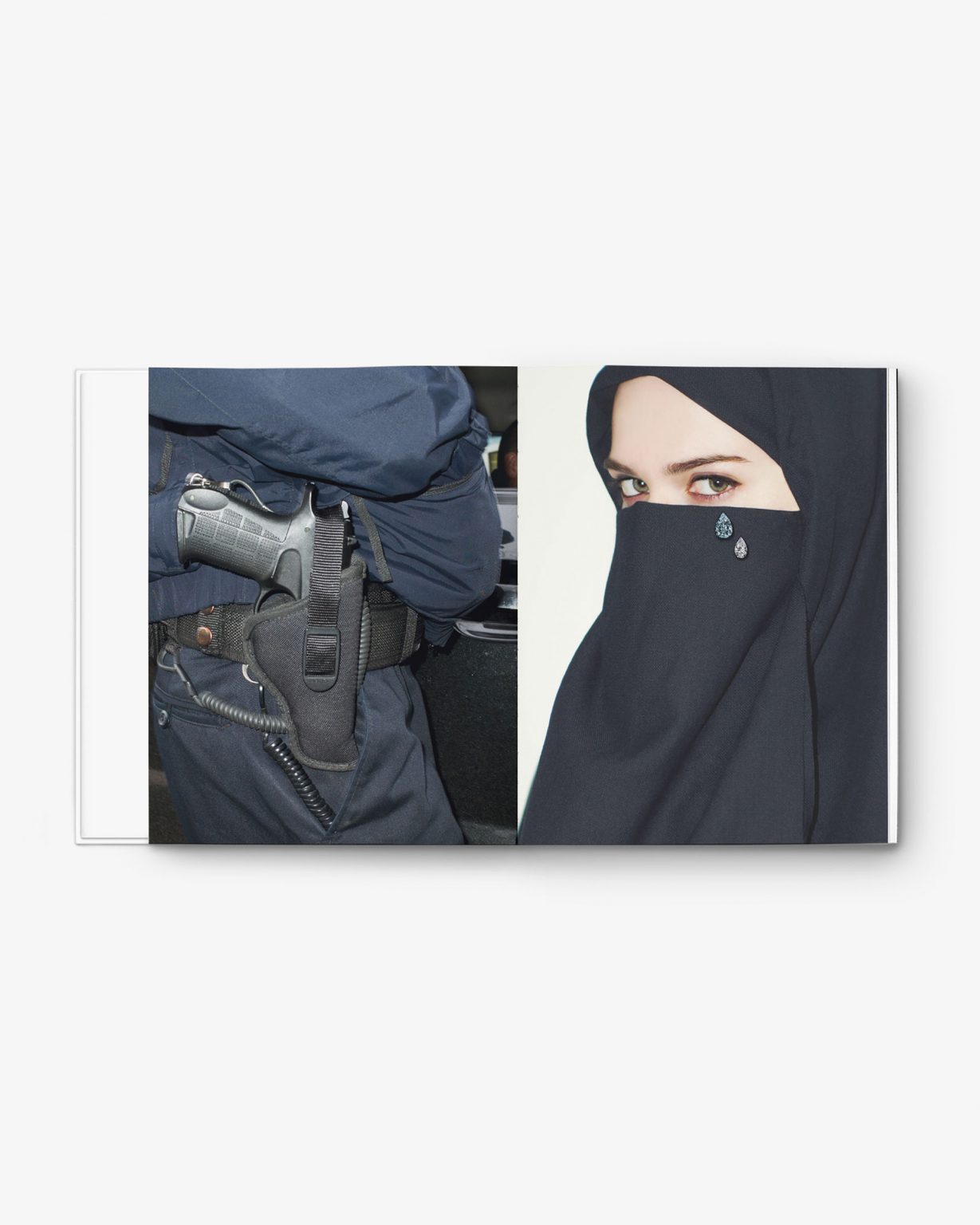 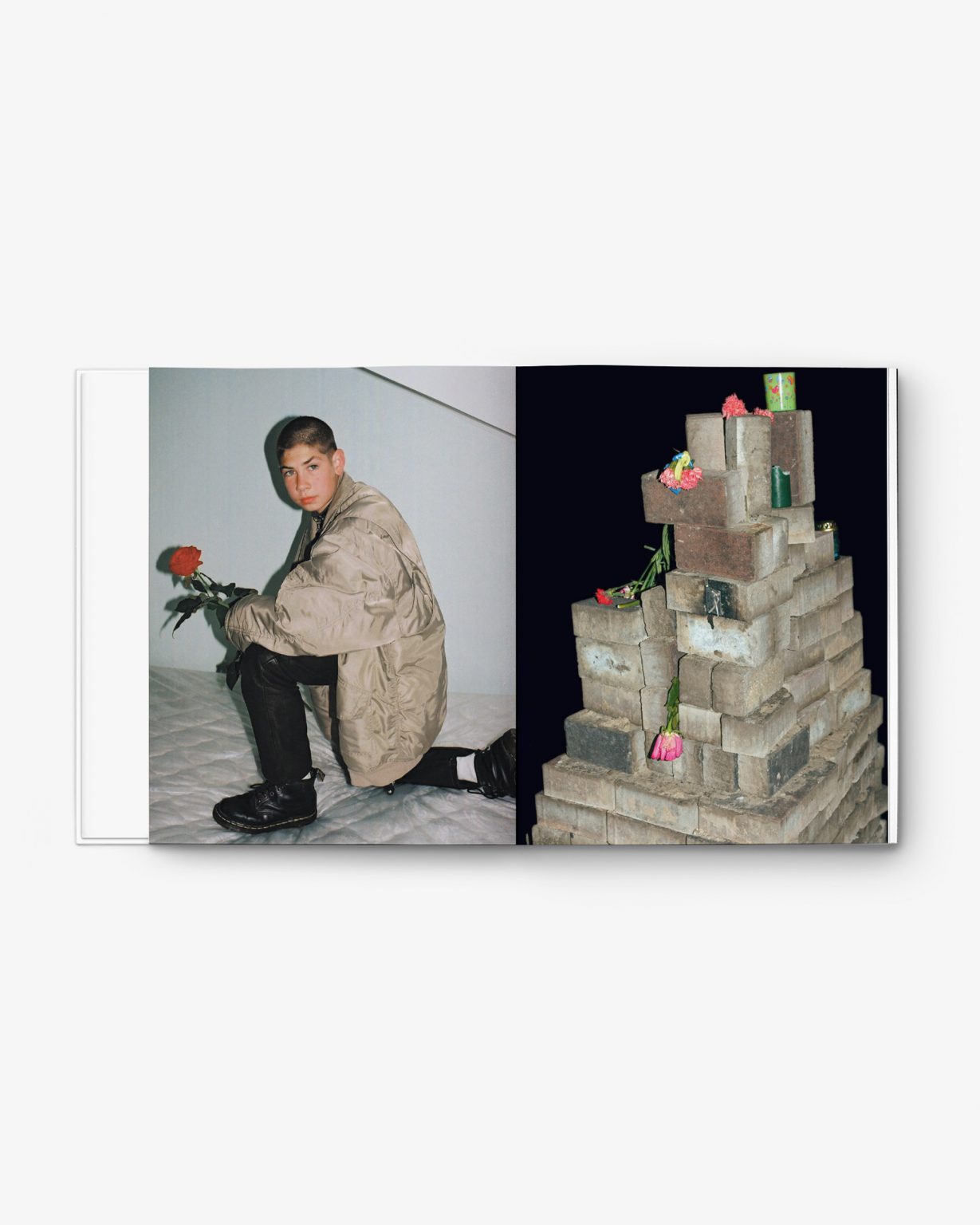 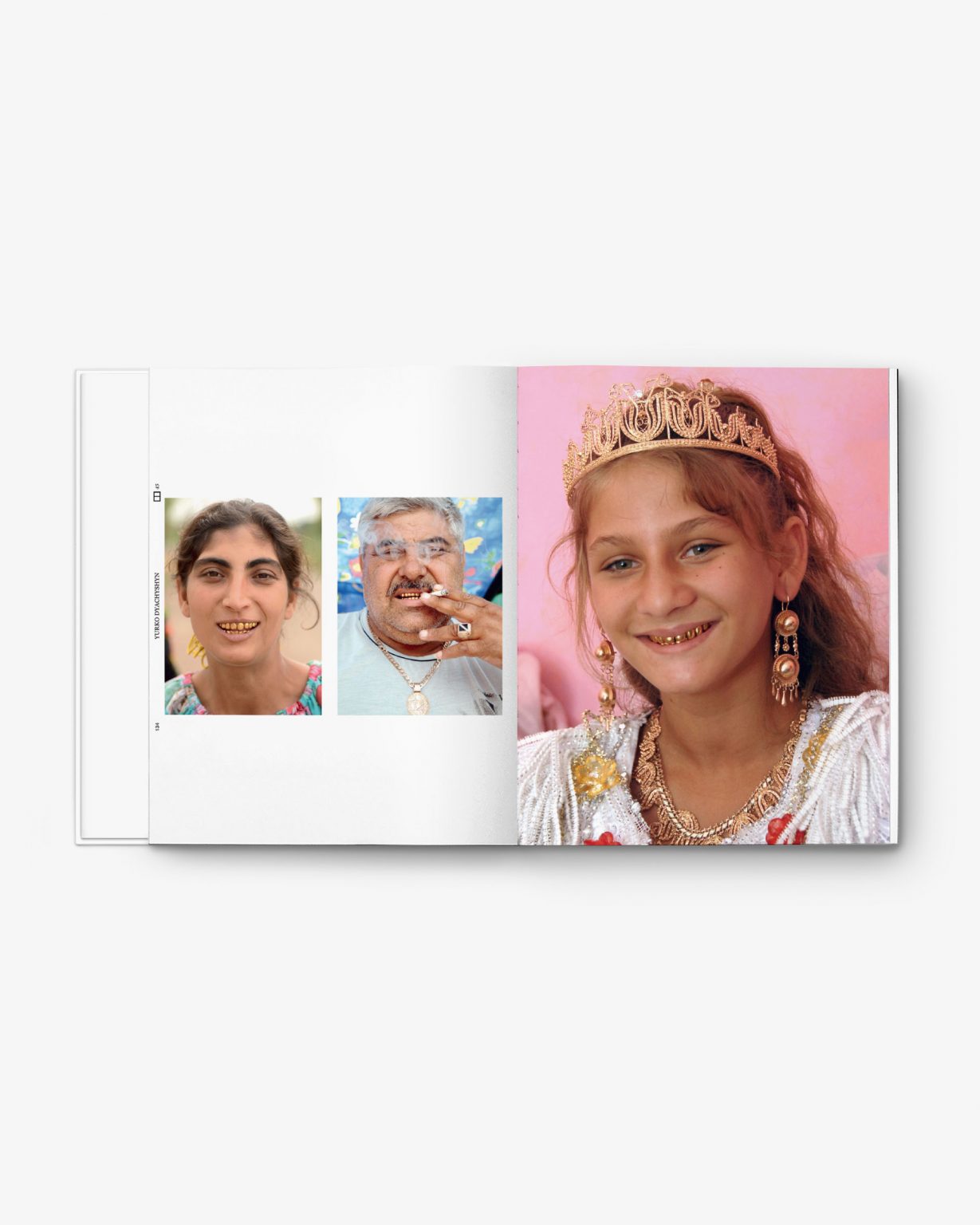 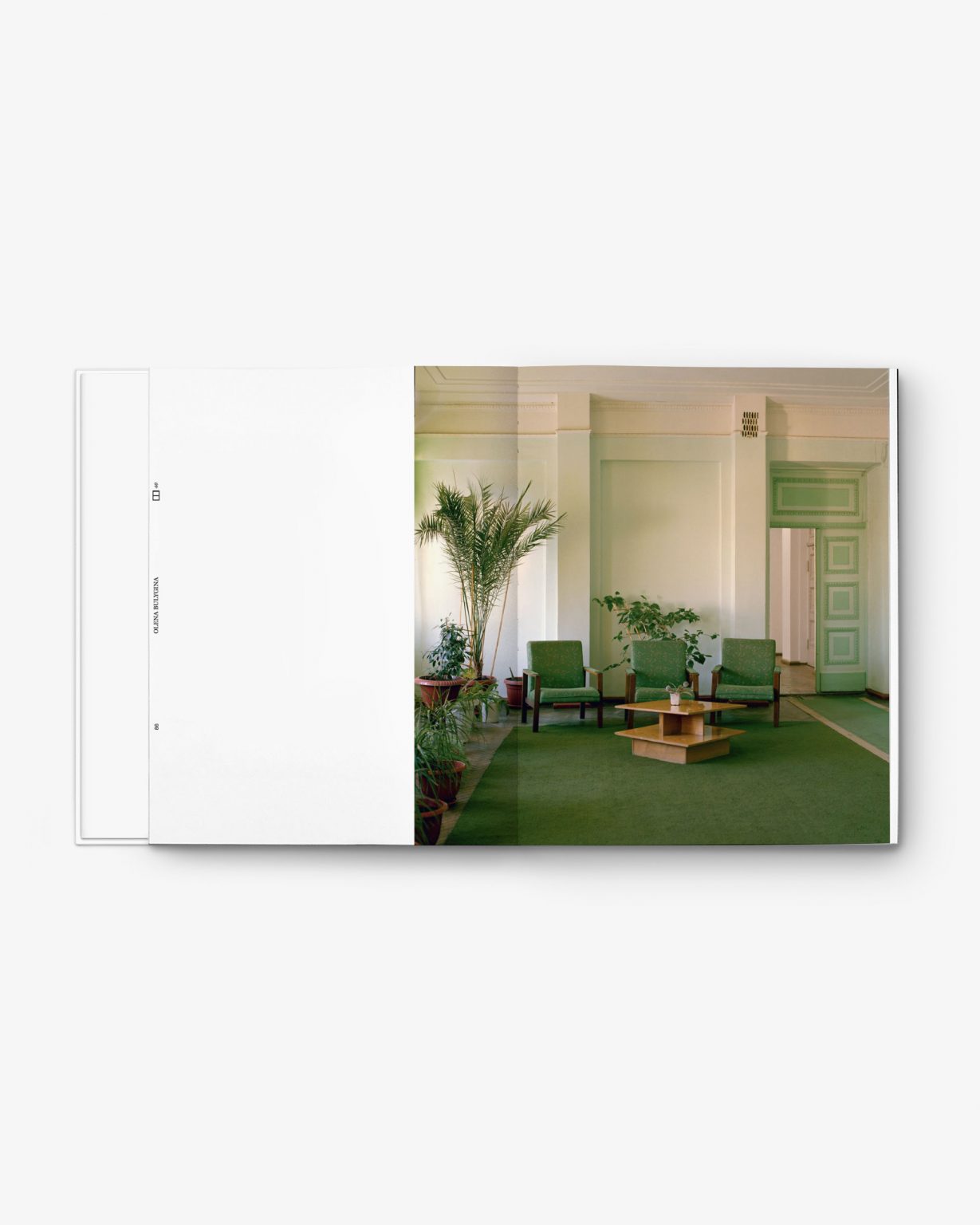 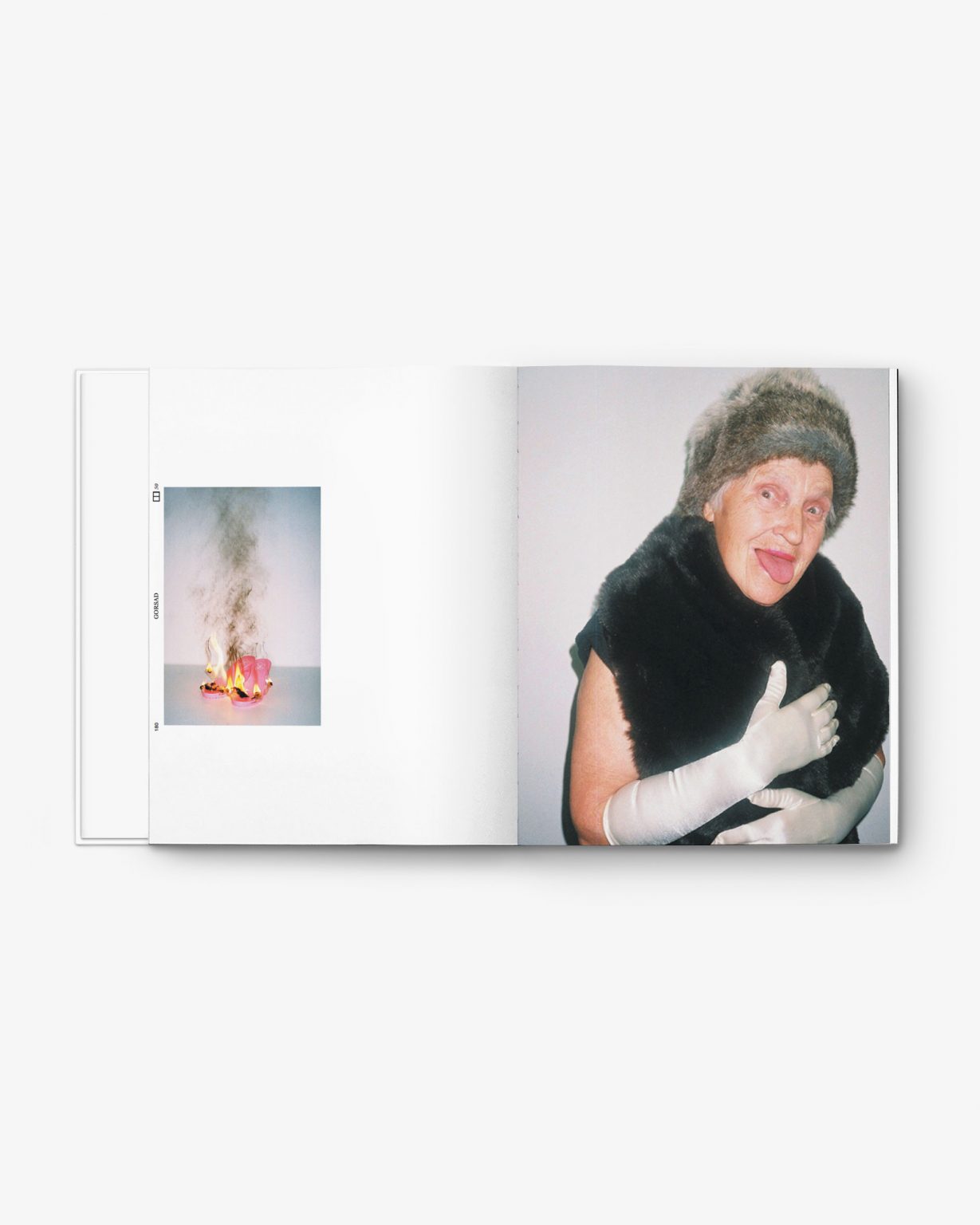 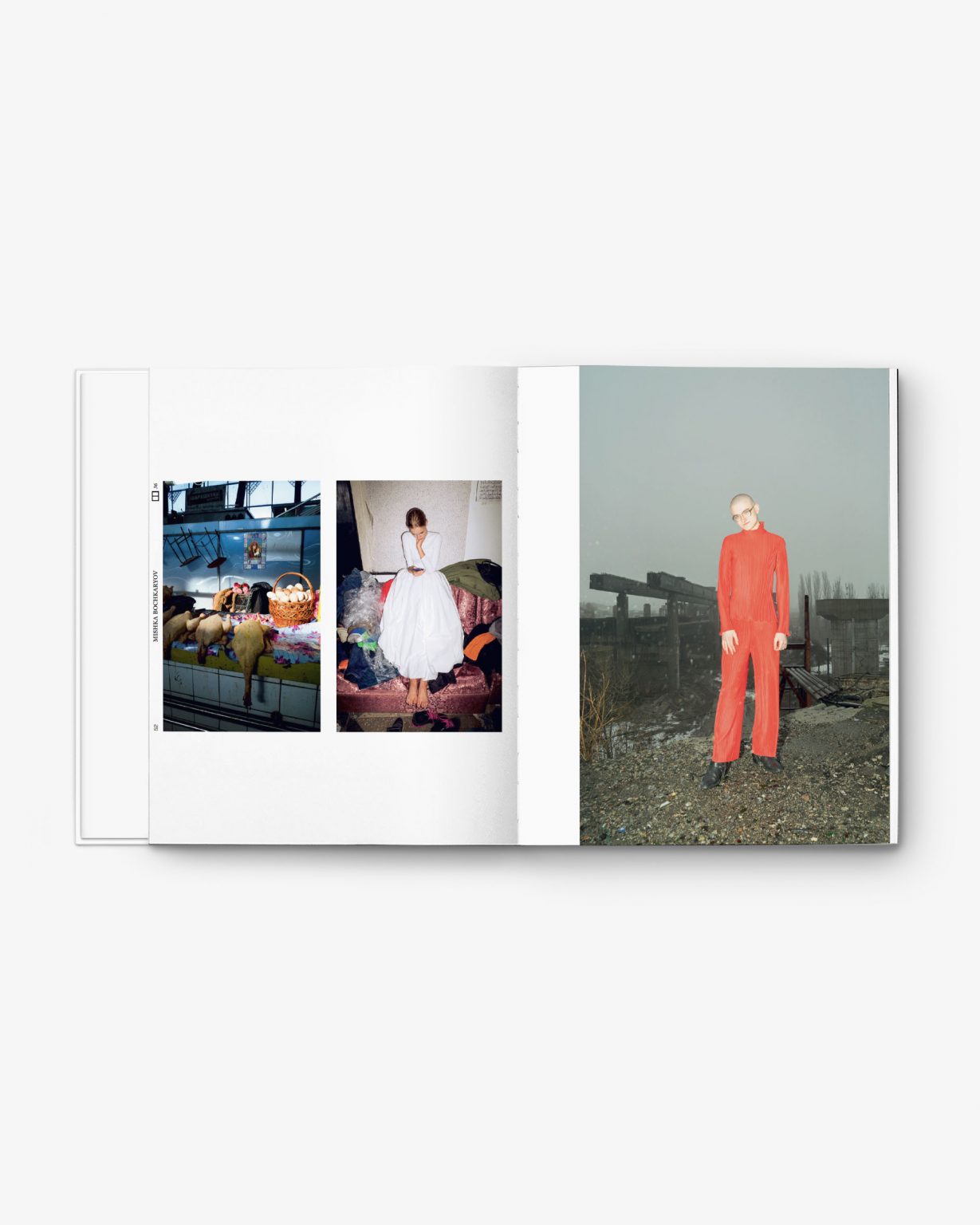 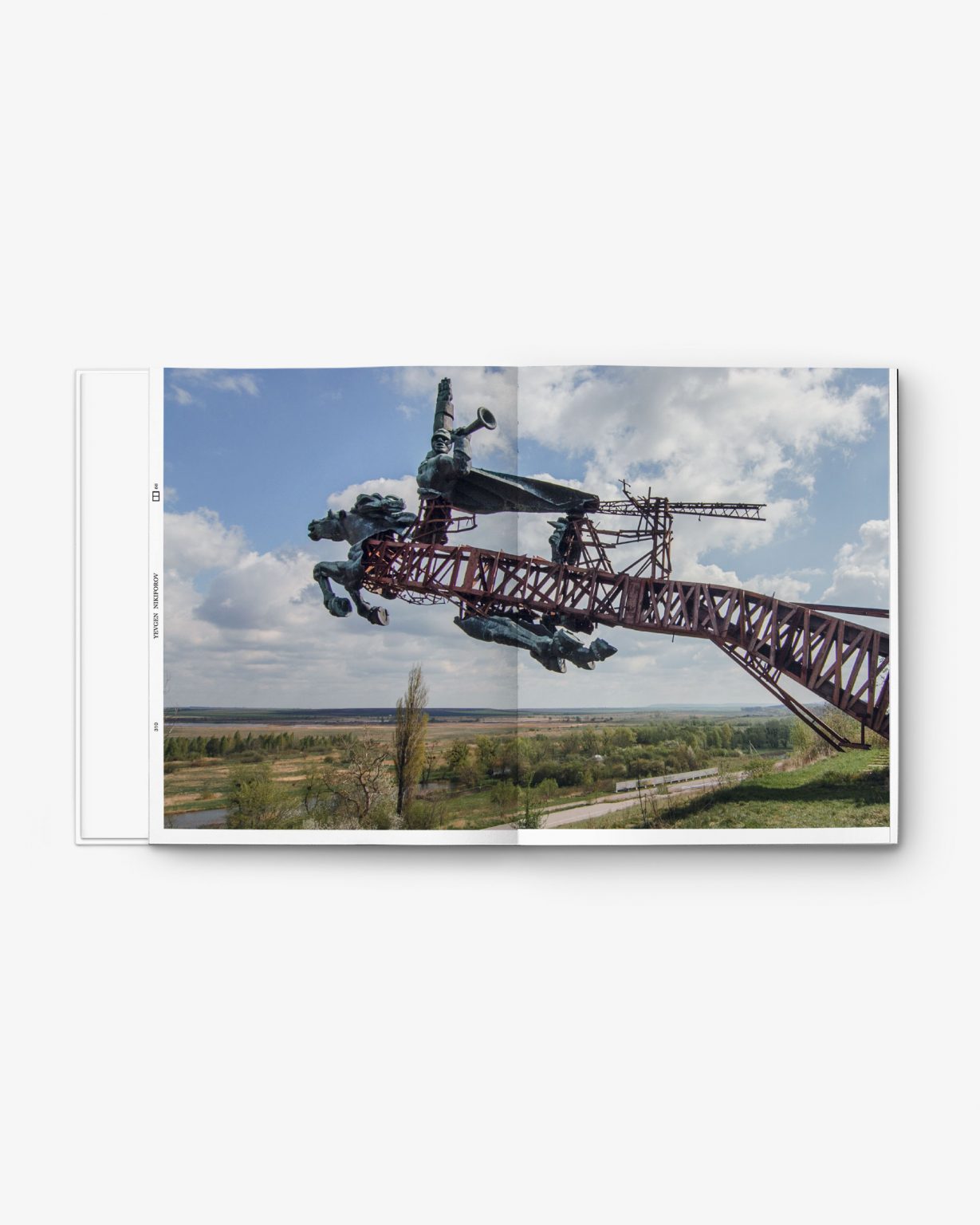 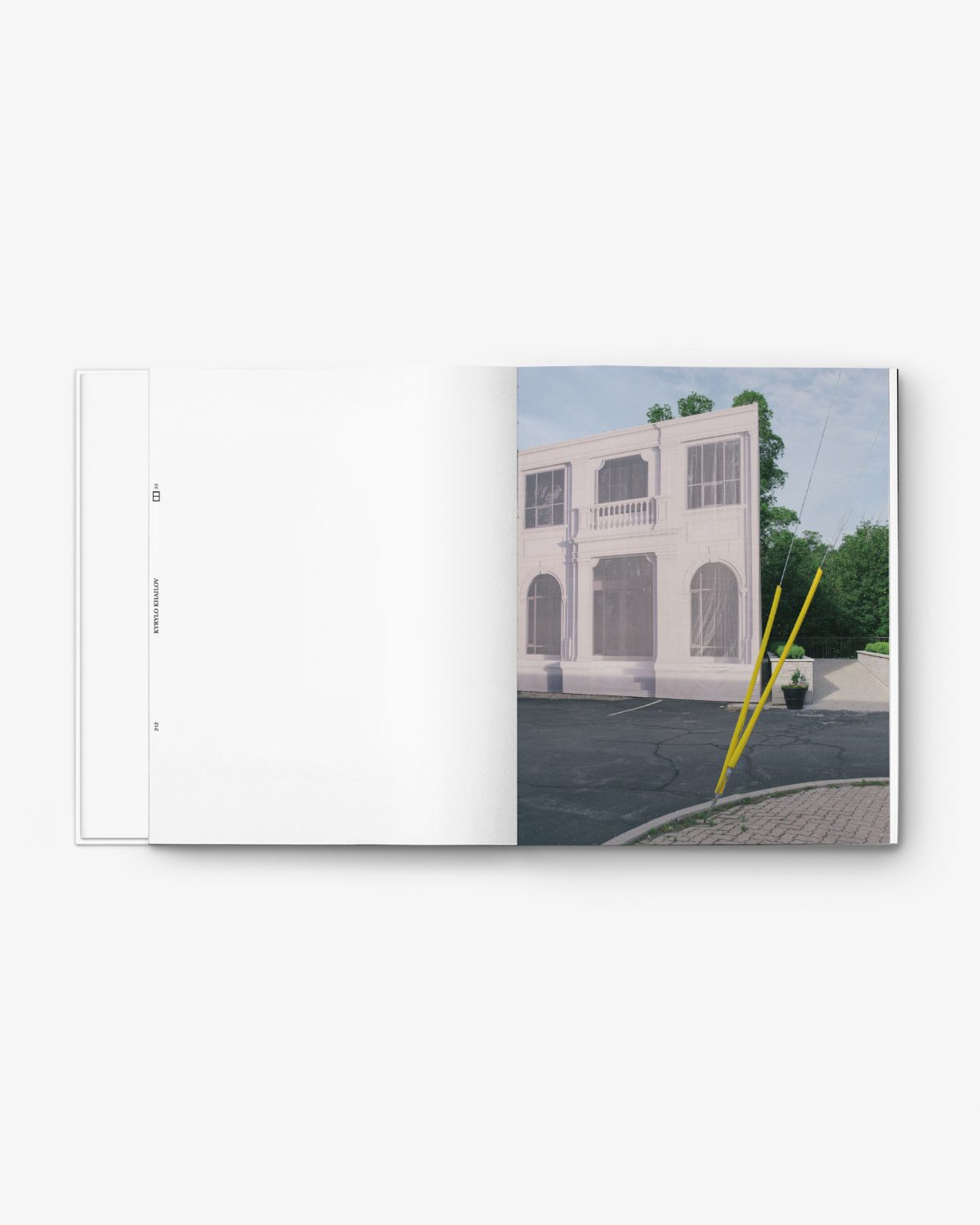 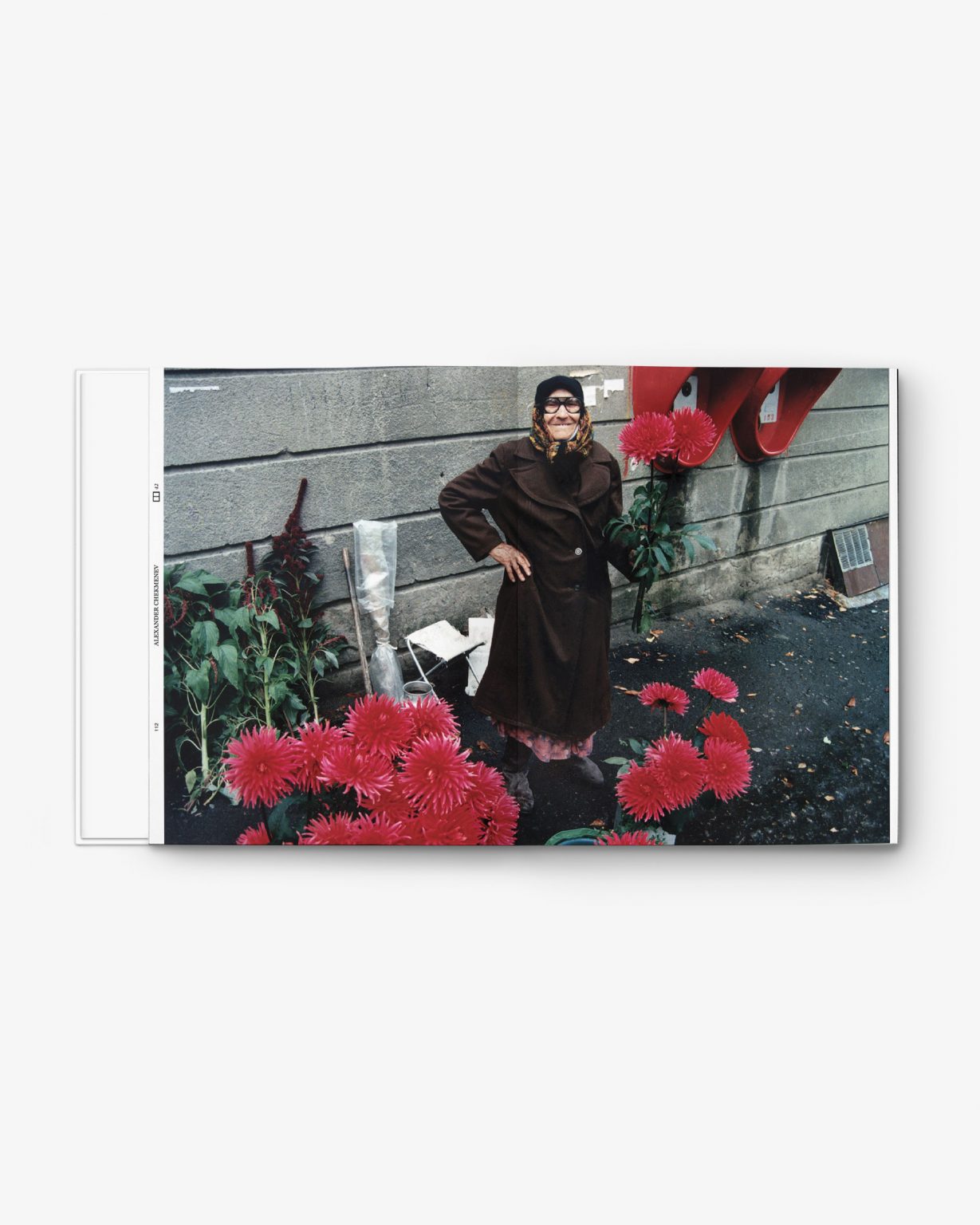 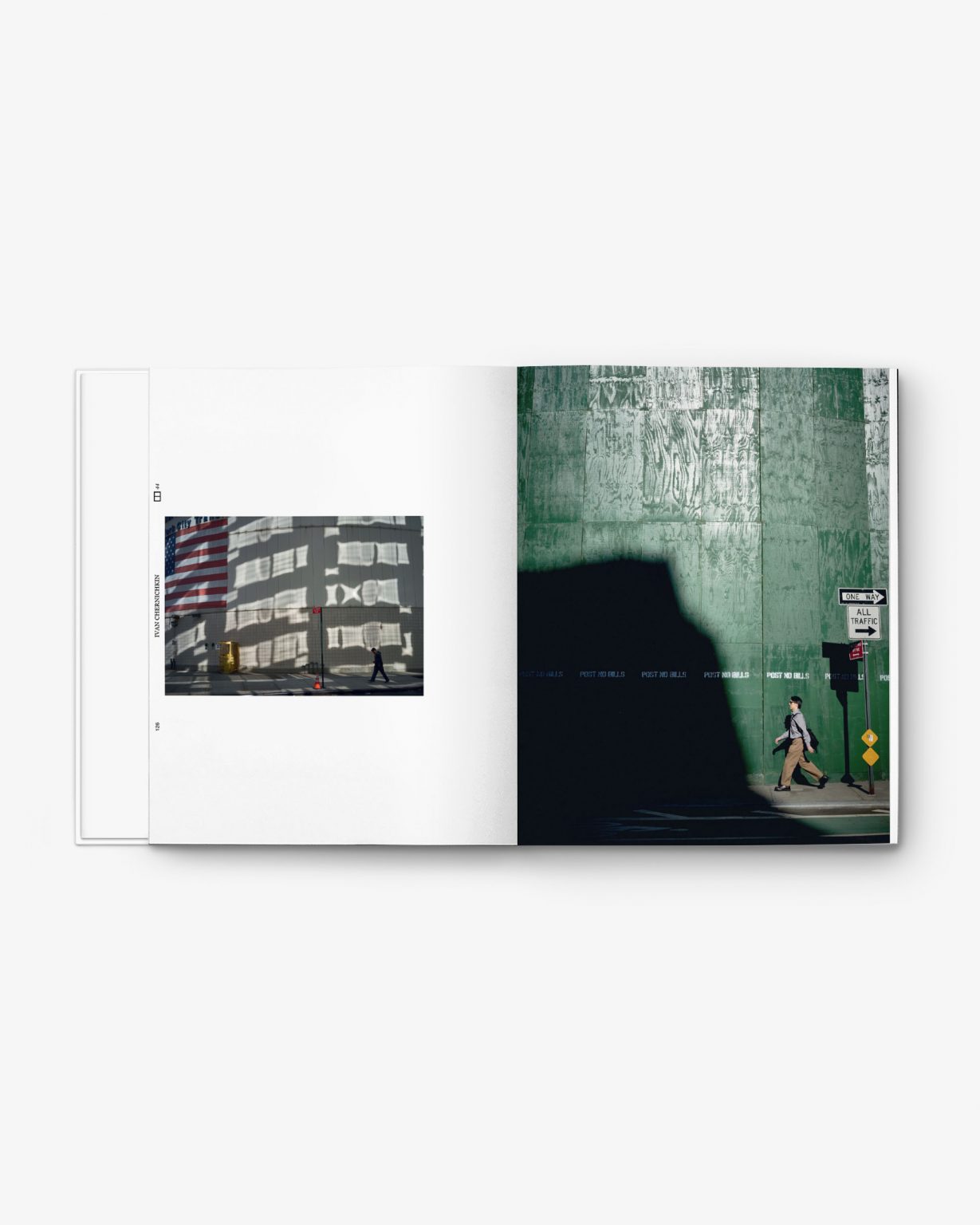 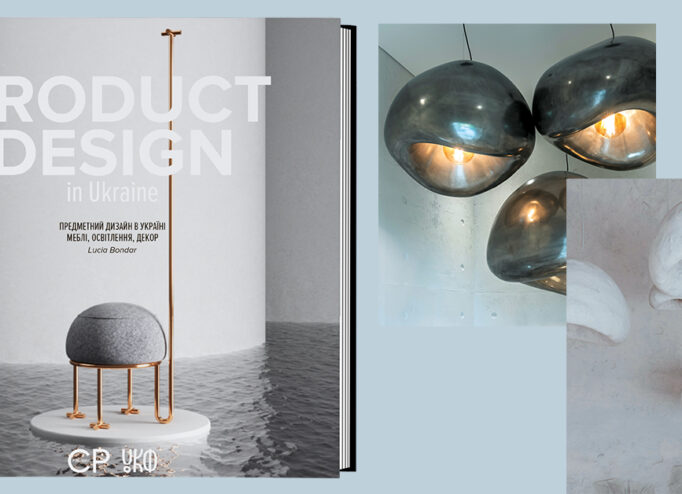 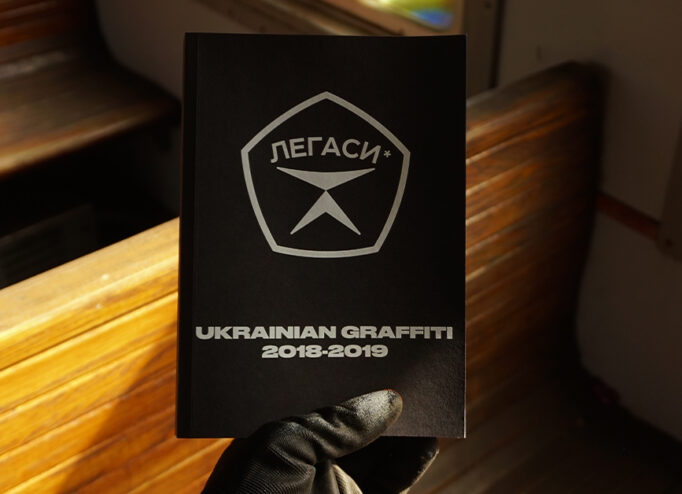