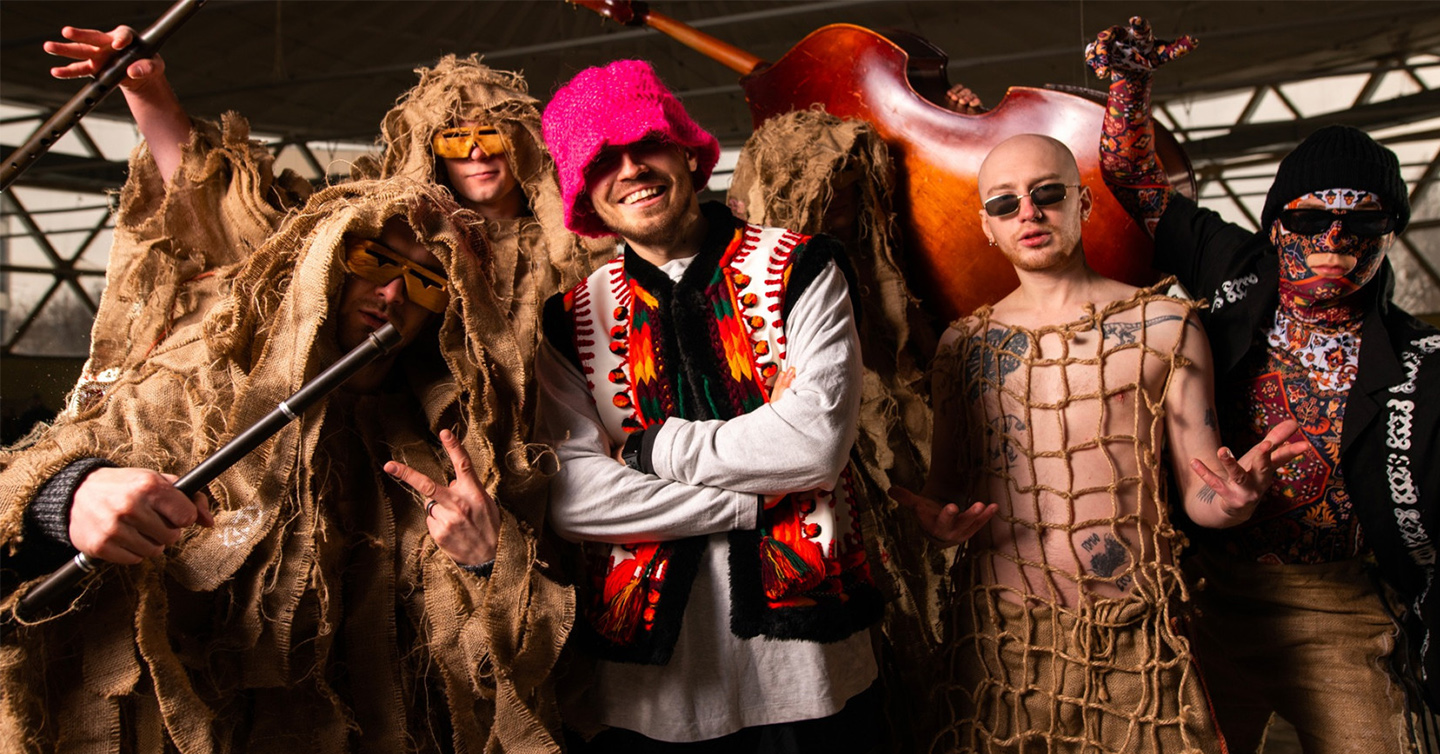 Kalush Orchestra and russian DJ Nina Kraviz were announced as headliners of the Sea Dance Festival, which will be held in Montenegro from August 26 to 28. Their performances should be held on the same day. DTF Magazine gives more details about the situation and Kalush Orchestra’s reaction

Sea Dance Festival released a line-up with the names of more than 50 artists late last week (Aug. 4-5). Among the headliners were the Ukrainian band Kalush Orchestra and russian electronic producer and DJ Nina Kraviz, who never explicitly condemned russia’s attack on Ukraine.

How did the Kalush Orchestra react

After it became known that Kalush Orchestra and Nina Kraviz are in the same line-up, in the comments under the Sea Dance Festival post and on their pages Ukrainians began to ask the band to comment on the situation.

DTF Magazine also submitted an inquiry to the Kalush Orchestra press service. We made our first request late on the evening of August 5 and contacted the band’s PR director Maiia Habruk on Saturday afternoon because we did not receive a prompt response. She said that the band would release an official statement in an Instagram stories. The band’s response appeared on the evening of August 7.

«We were supposed to perform at the festival in a month, and then all of a sudden they invited some russian singer to it — and it sucks. We’ve already written to the organizers to exclude her. And if it doesn’t work out, of course we won’t perform there», the lead singer of Kalush Orchestra Oleh Psiuk explained and urged fans to demand on the festival’s Instagram to cancel Kraviz’ performance.

Sea Dance Festival closed comments after Kalush Orchestra appeal under the posters on the page (such as this one and this one), but the festival team has not yet provided an official statement about the situation.

In May, at least three major electronic festivals such as PollerWiesen (Dortmund), The Crave (The Hague) and Movement (Detroit) announced the cancellation of Nina Kraviz performances. Nevertheless, the DJ is still in the line-up of, for example, Hungarian Sziget festival — Ukrainians Alina Pash, Krapka; Constantine, DJ MIURA and Postman are listed as artists together with her.

TIME magazine wrote more about the criticism of Kraviz and her likely pro-putin stance in May. The publication noted that her silence about the war in Ukraine had divided the international electronic scene. Kraviz’s only comment was a February Instagram video in which she writes the word «peace».

While one part of the community, including the Ukrainian electronic scene, demands public comments and a clear position from Kraviz and calls for the cancellation of russian artists’ performances in clubs and festivals, the other, on the contrary, defends the russian DJ (some musicians hypothesize that a public position or condemnation of putin’s actions may threaten the safety of Nina and her relatives).

However, despite all the criticism and calls for a boycott, she continues to remain silent (in particular, leaving TIME’s request unanswered) and appears in the line-ups of American and European parties and festivals. 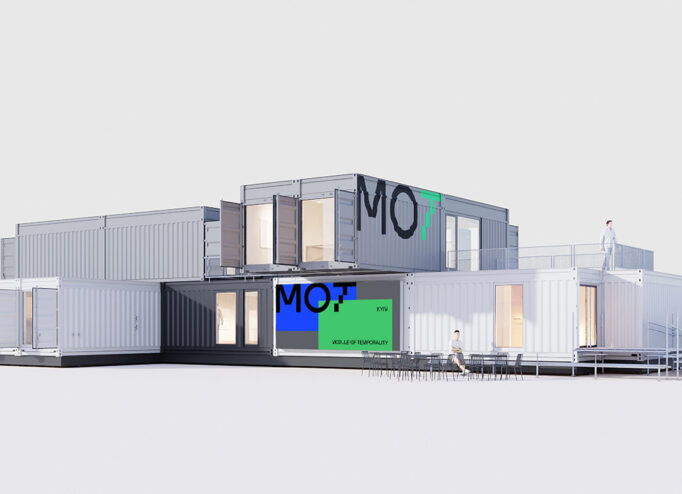 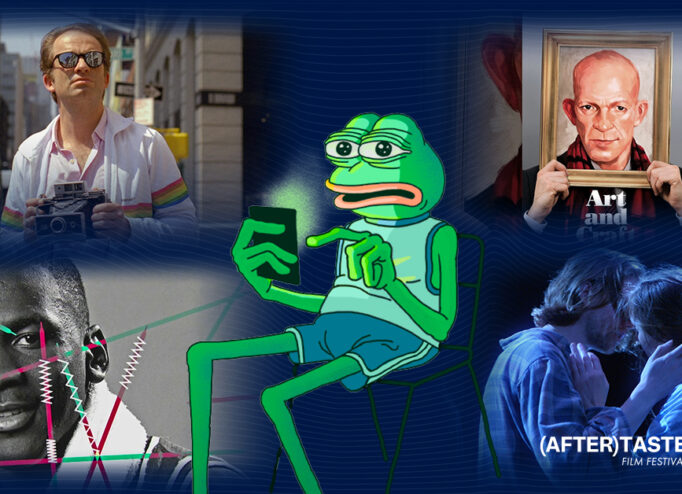 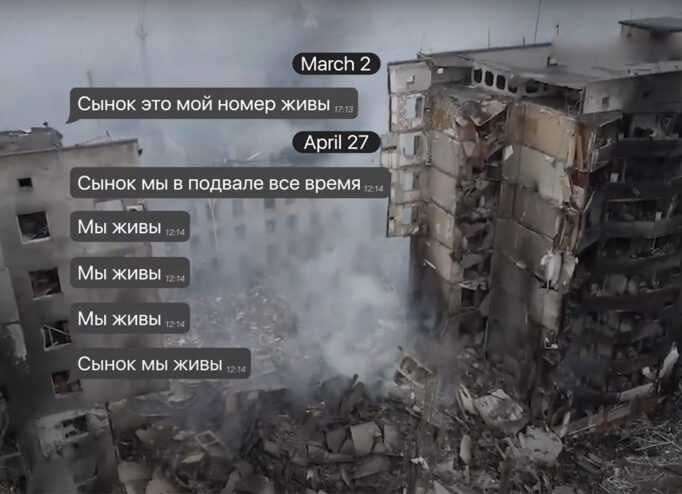 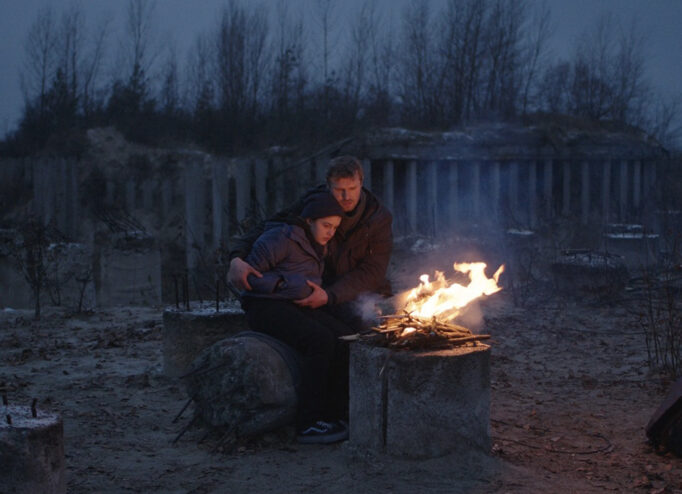