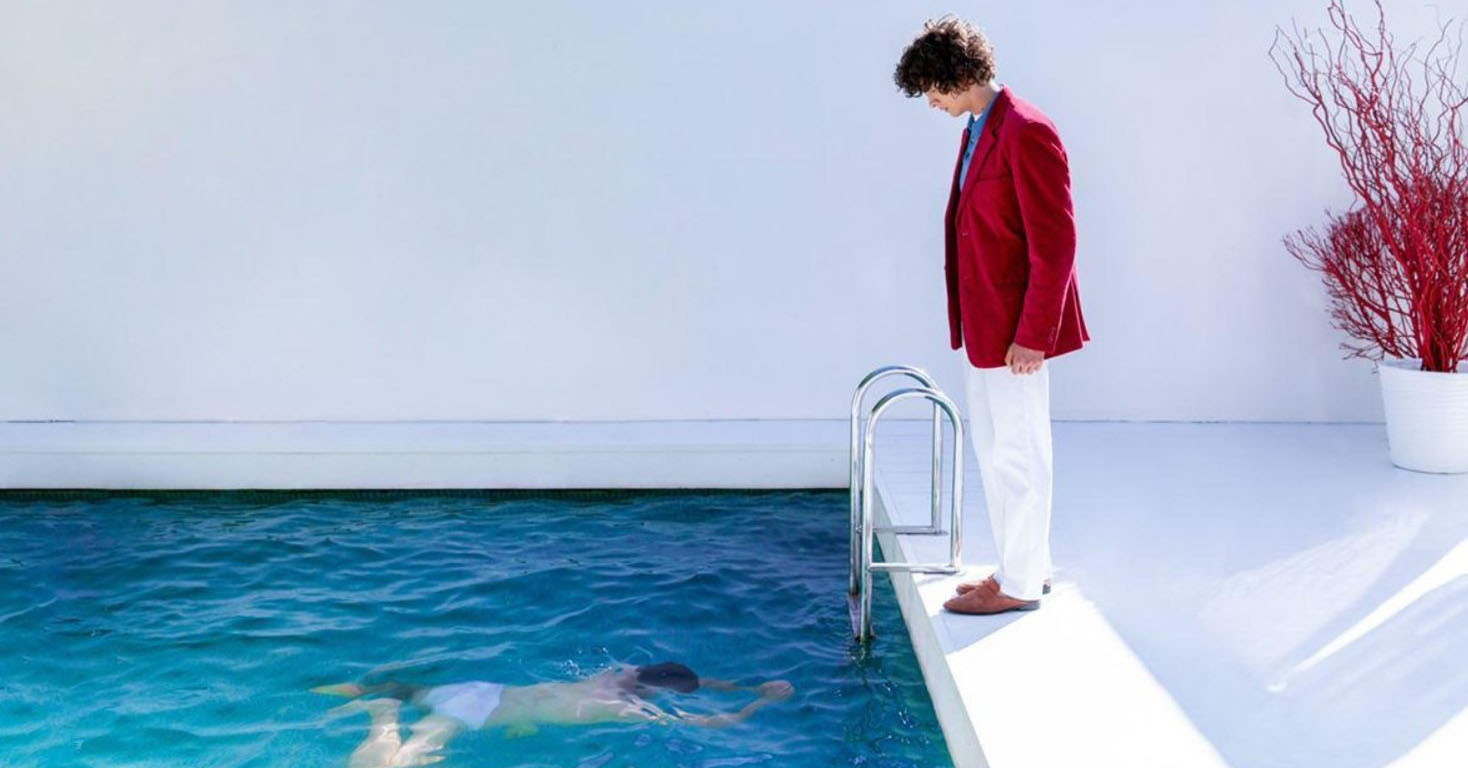 Online premiere: Watch the teaser of the Ukrainian drama «My Young Prince»

Real Pictures released the first teaser of the film «My Young Prince» directed by Khachatur Vasilian. A film with an explicit LGBTQ line became the winner of the Ukrainian State Film Agency pitch competition and received UAH 20 million of government funding

Paul is a 17-year-old teenager who lives in a fancy house and leads a promiscuous lifestyle. He also has an unhealthy crush on his own mother Sofia. Soon a young boy, Antoine, and his father, Marc, enter Paul’s and his mother’s lives. Paul develops a relationship with Antoine, and Sofia develops a relationship with Mark. But the arrival of the new boys in the house leads to tragedy.

The film is in the development stage, so the exact date of release is not known at the moment.

WHAT WE KNOW ABOUT THE «MY YOUNG PRINCE» SCANDAL

The film was at the center of the scandal after it won the Ukrainian State Film Agency pitch competition. The topic was picked up by the Russian media, in particular the propaganda TV channel Russia-24, whose presenter commented on the decision on state funding with the words «We wish Ukrainians homosexual luck».

Meanwhile, the website of electronic petitions of the Cabinet of Ministers of Ukraine published a petition to cancel the financing of the film. Some deputies of the Verkhovna Rada believe that the film «encroaches on the foundations of public morality, promotes sacrilege and disrespect for religious sanctities» and they made the same demand to the Prime Minister.

The film’s producer Oleksiy Gladushevskyi commented on the subject of the film in an interview with DTF Magazine: «The press picked up on this film, and all the articles came out with the headline “The First LGBT Drama in Ukraine” when we first defended the film at the pitch. However, it was very important for me to make clear that it is not exactly true. The main topic is about something else. ​​It’s also about the loneliness of teenagers in their fantasy world and about the hero’s relationship with his mother. The LGBTQ line and the line with the girls of the protagonist, who later meets a boy, are subordinated to the main line of the relationship with the mother, her former and new boyfriends.  This is the main thing».

He also hopes that «My Young Prince» will be shown at one of the world’s most important film festivals, namely at Cannes or Berlinale.

You can read more about the film in our interview with Oleksiy Gladushevsky.