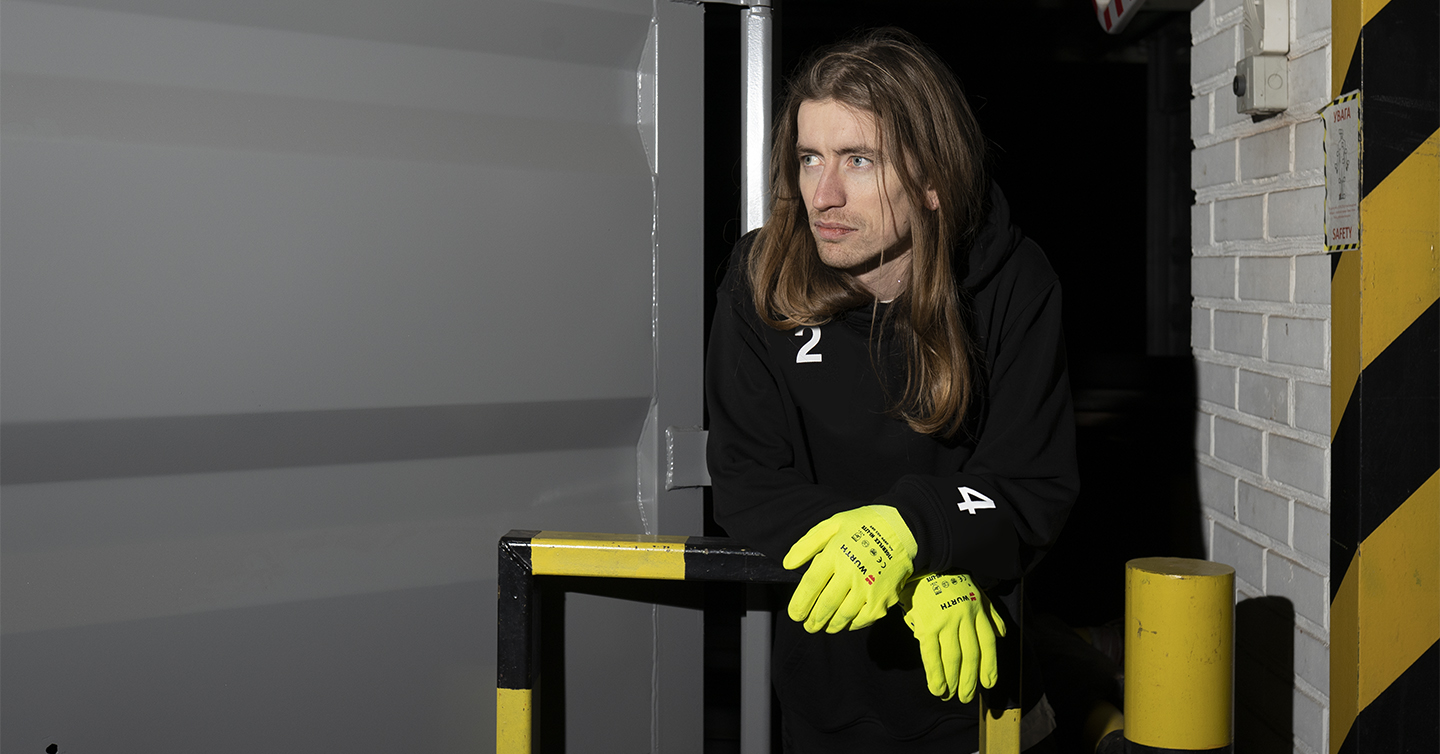 Ukrainian brand ALCHEVSQUE, which started in March this year, presented a new drop. This is their first own model of basic hoodie A ↳ 1 Hoodie

And ↳ 1 Hoodie is made in black and complete with a large front pocket. Each functional part of the piece is numbered from one to four: one is the hood, two is the front part of the hoodie, three and four are the right and left sleeves. 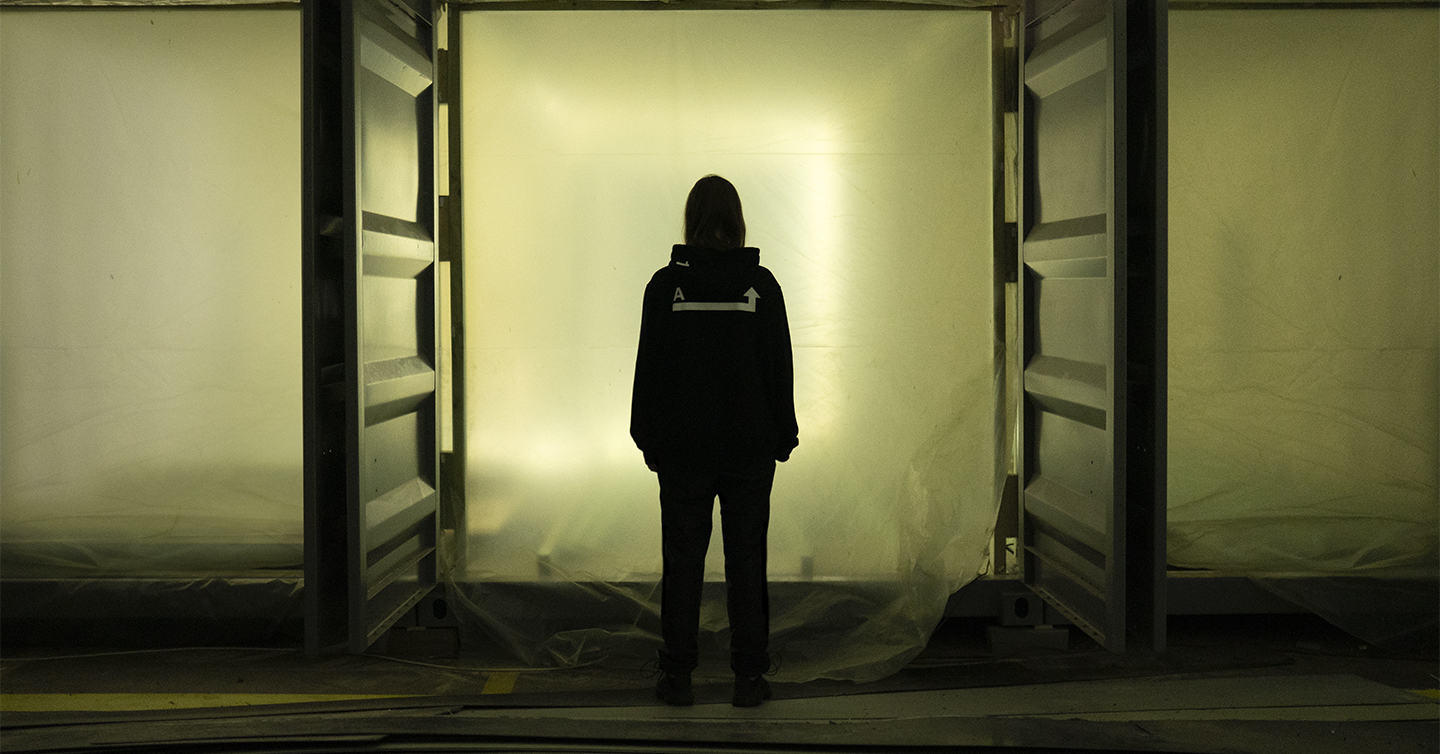 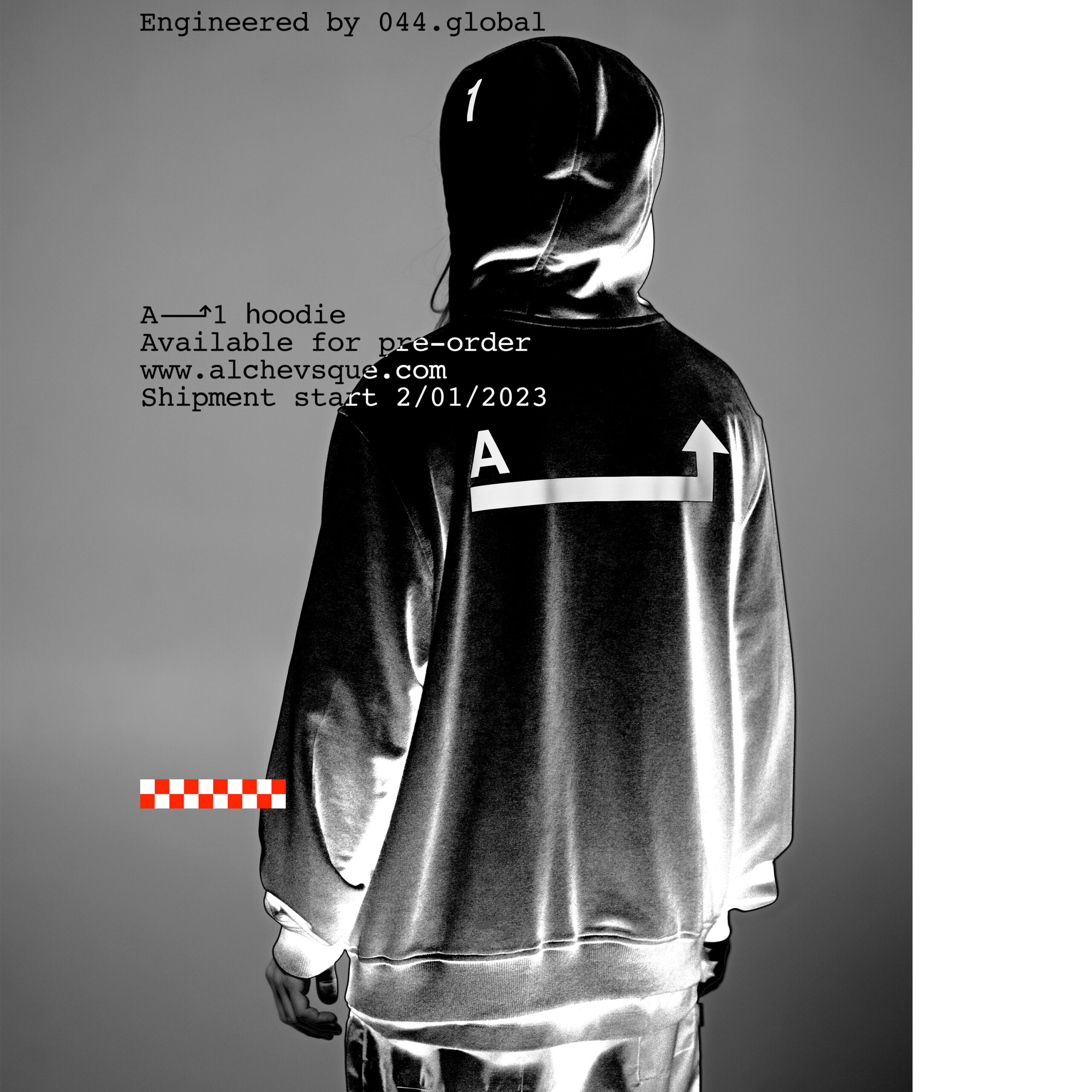 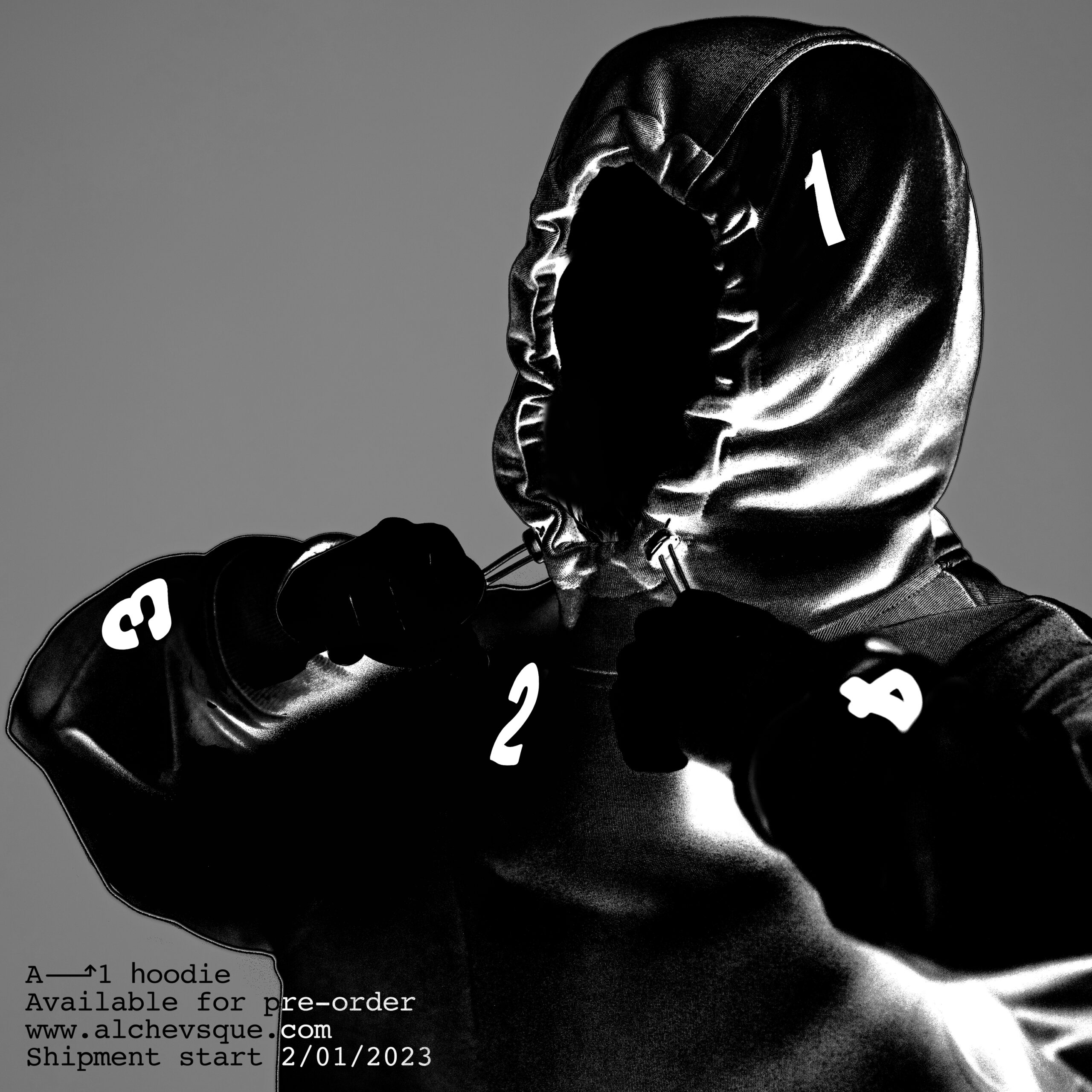 On the back they also placed one of the ALCHEVSQUE logos, namely the letter A with an arrow. 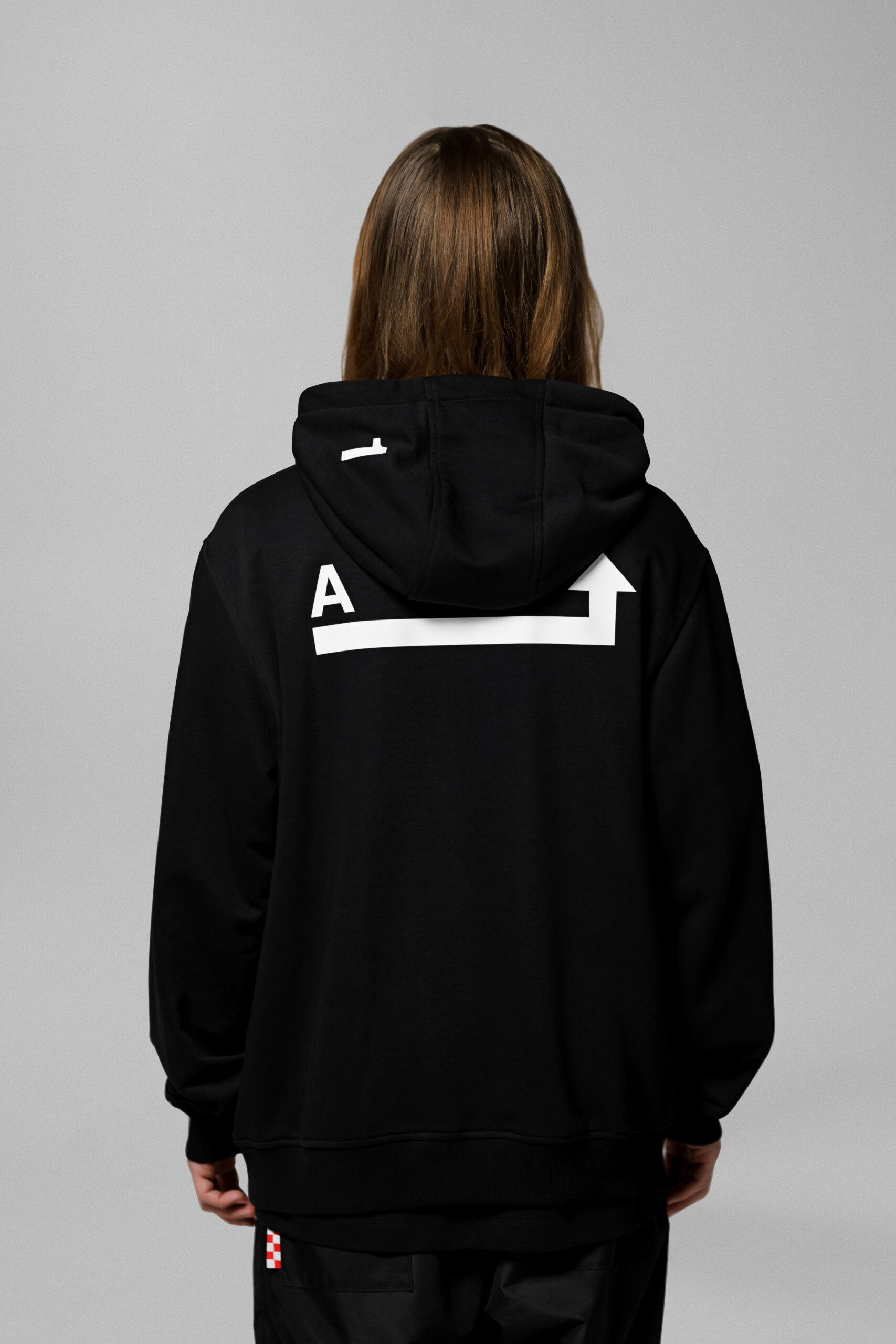 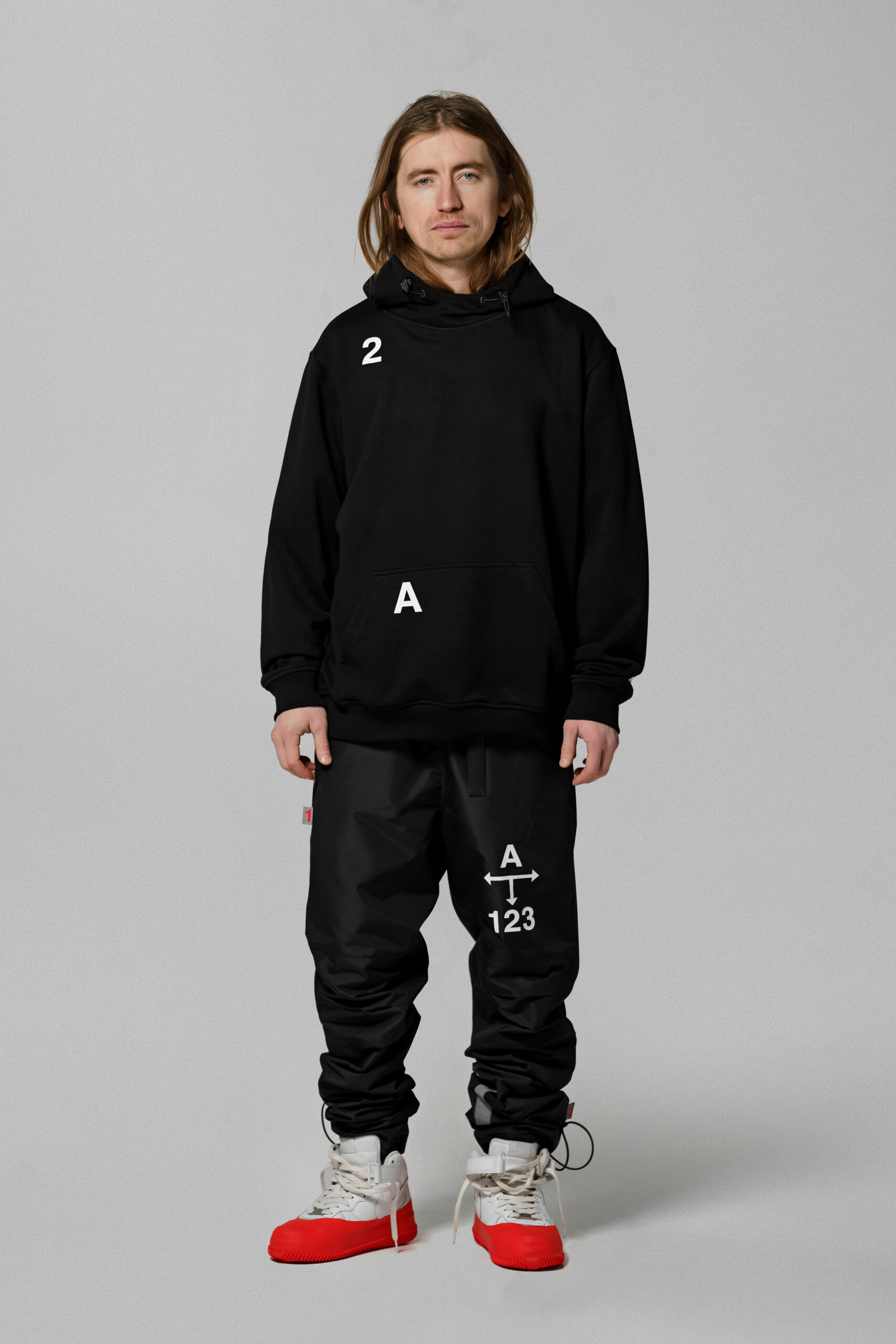 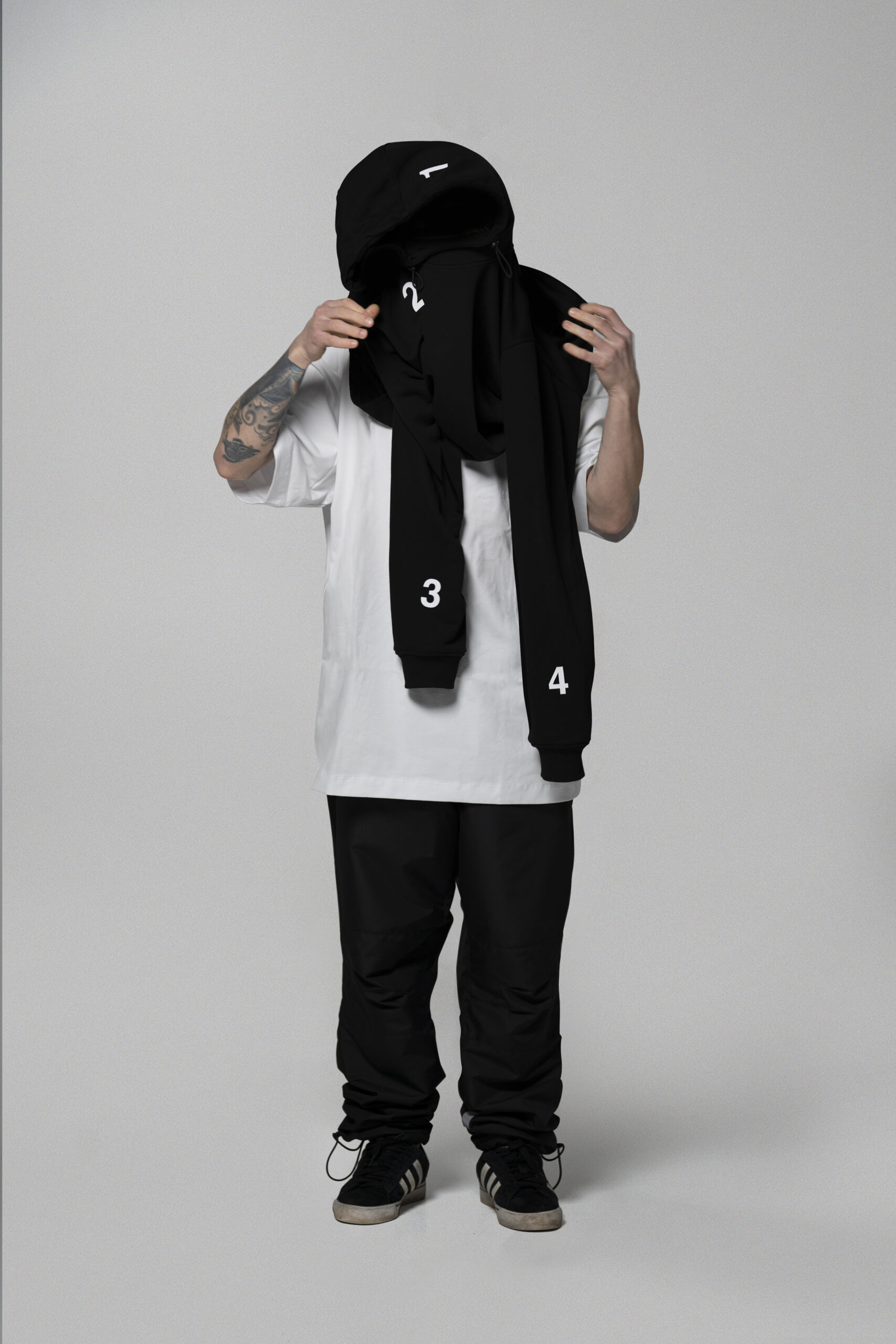 According to brand founder Anton Ivanov, numbering is their attempt to «make design without design» and «an approach that suggests looking at technical aesthetics from a new angle».

«The technical labels that surround us are the ornament of modernity. The industrial world is pure functionality, without an appeal to aesthetics, but the new interpretation is pure aesthetics without function».

Anton added that in the future the ALCHEVSQUE team will focus on the release of «Functional items».

«ALCHEVSQUE is an attempt to make an environmental research tool. I call this approach Functional Fiction. I design items that can be used as a tool, but the function is always non-obvious. This is also called speculative design. These are items that you have to interact with to find your way to use», he said.

You can order the A ↳ 1 Hoodie on the brand’s website, and shipments will start January 2. The price is $150.

The ALCHEVSQUE brand was launched by Anton Ivanov, co-founder of the CREVV design agency, Yehor Lytvynenko, frontman of «Deti Deputatov» band, and Tanya Liuta, head of the product department at Big Money University.

Anton Ivanov came up with the idea of launching ALCHEVSQUE a long time ago, and he created the first sketches for the prints back in 2018. The name of the brand refers to the name of the city where the designer grew up: «the city, which is located inside three large factories and is saturated with hard work».

«Alchevsk has shaped my visual taste, attitude to work and deep respect for ordinary people, the working class. ALCHEVSQUE brand is a kind of compilation of visual aesthetics close to me. The main tags of the brand are technical aesthetics, work uniforms and folk design».

The team planned to present the first drop «just a week before» the full-scale offensive on February 24. Anton specified that they wanted to donate part of the proceeds to foundations that help displaced people from the temporarily occupied territories of Donetsk and Luhansk regions.

«The war has made its adjustments. It’s strange to launch a brand at a time like this, but I’ve been putting it off for so long, so maybe now is the best time», the designer added. 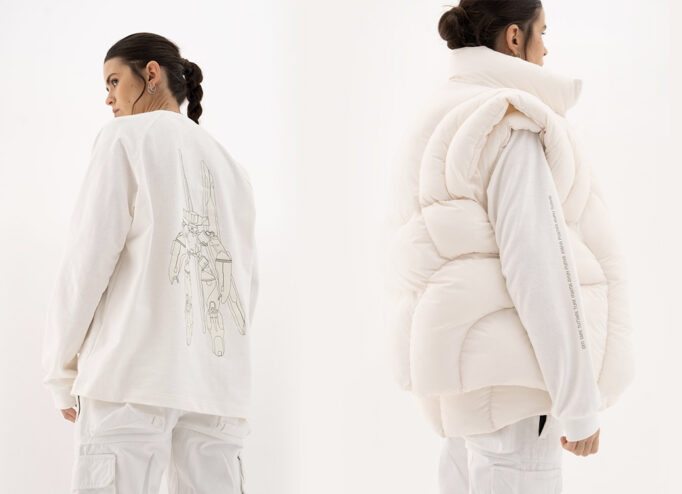 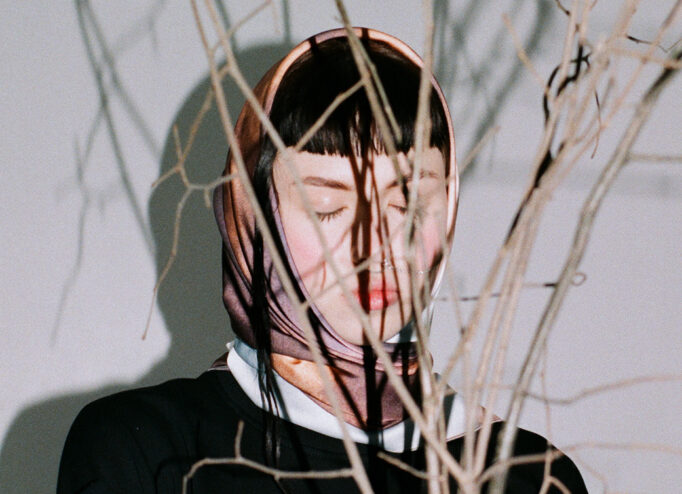 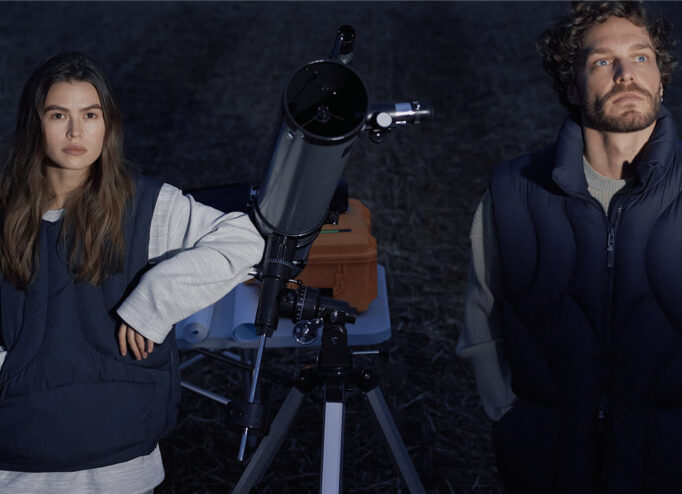