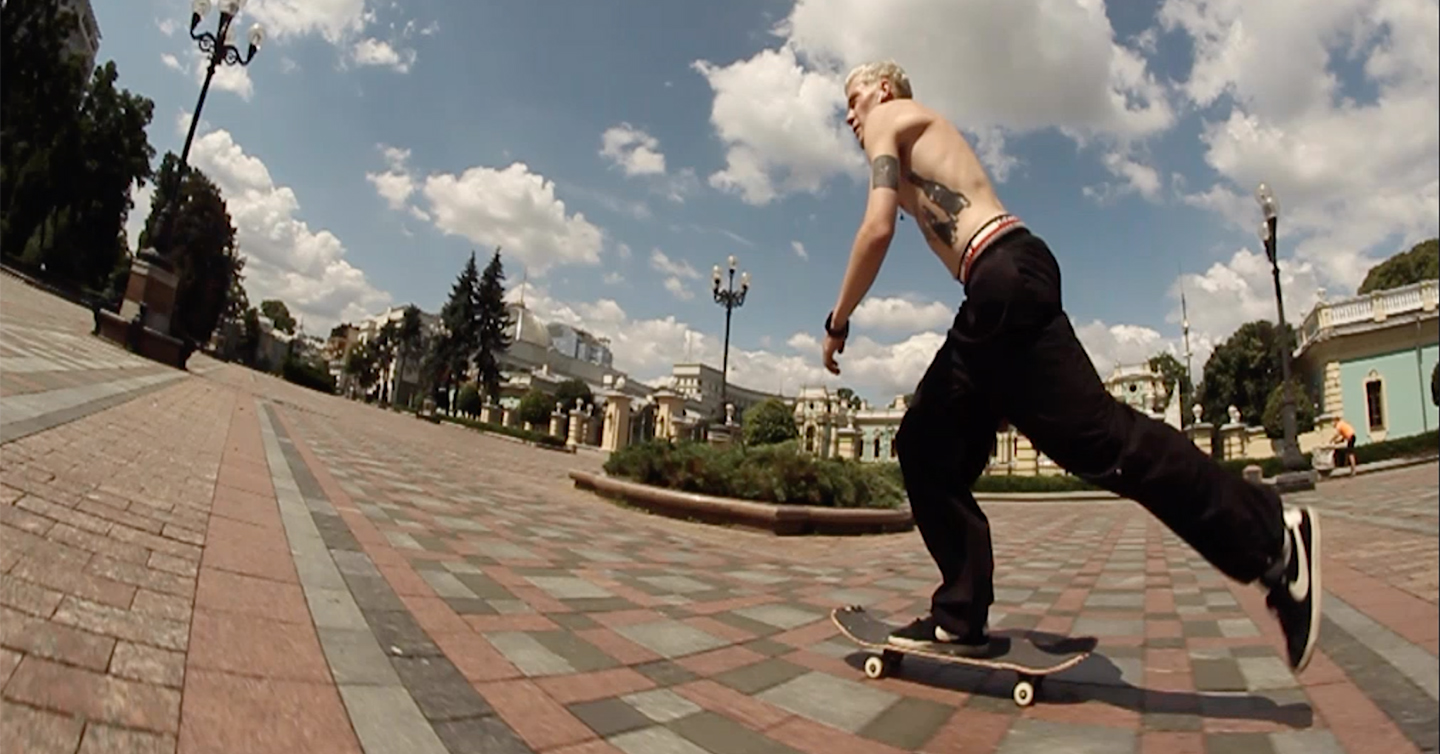 The team of Kyiv brand Sort Company will hold a screening of the skate movie REMBER 5: WORLDWIDE, the fifth part of the REMBER series. The presentation of the new project will take place on May 25 at the Kinoteka cinema in Warsaw, which is located in the building of the Palace of Culture and Science

Work on REMBER 5: WORLDWIDE Sort Company was conducted throughout 2021 and filming took place in Kyiv, Kharkiv, Odesa, Sumy, Barcelona and Milan. The team planned to premiere the film in Ukrainian cities before the full-scale war began.

The film screening in Warsaw will be supported by the author of the Polish skate film IF YOU DON’T SKATE, DON’T START by Krzysztof Godek.

Tickets are available at the SH STORE skate shop in Warsaw: admission to the film screening is free, and those who wish can donate any amount to the team, which will then be used for humanitarian aid to the people of Ukraine. Only 190 tickets have been issued, and about 30 tickets remain at the time of writing.

Each of the tickets is numbered, and after the film screening, Sort Company will raffle off a t-shirt made especially for the release of REMBER 5: WORLDWIDE among the audience.

Simultaneously with the presentation in Warsaw, the team will hold a small screening of REMBER 5: WORLDWIDE in Chernihiv. It will start in the city skate park at 8:30 pm. Admission is free, those who wish can make a donation.

In a commentary for DTF Magazine Sort Company told us that in the future they plan to organize screenings of the film in Hanover, Paris, Tbilisi, Milan, Tel Aviv, as well as in Los Angeles and Tokyo. Future events will be announced in the brand’s Instagram.

In addition, the Sort Company is considering the possibility of another Ukrainian screening of the film in Kyiv. So far they are looking for a location.

«The war has definitely complicated and delayed the presentation of the film, but we’re not going to give up».

Sort Company launched the REMBER skate film series in 2017. The team has four completed films — the last of which, REMBER4L, was released online in May 2021.

Here’s how the team describes the whole project:

«Everything was born on the go. The Sort Company brand is closely connected to the skate community and almost the whole team is skaters. Our main task was to shoot footage throughout the year and show people where we’ve been and what we’ve done new in terms of tricks. This is such a portfolio that shows the development trend in our business. Thanks to this we created the REMBER project, in which we show everything in detail. We can’t say exactly how many episodes there will be. Most likely, this project will live forever, and when we can’t skate and develop the culture ourselves, we will shoot younger and more promising riders».