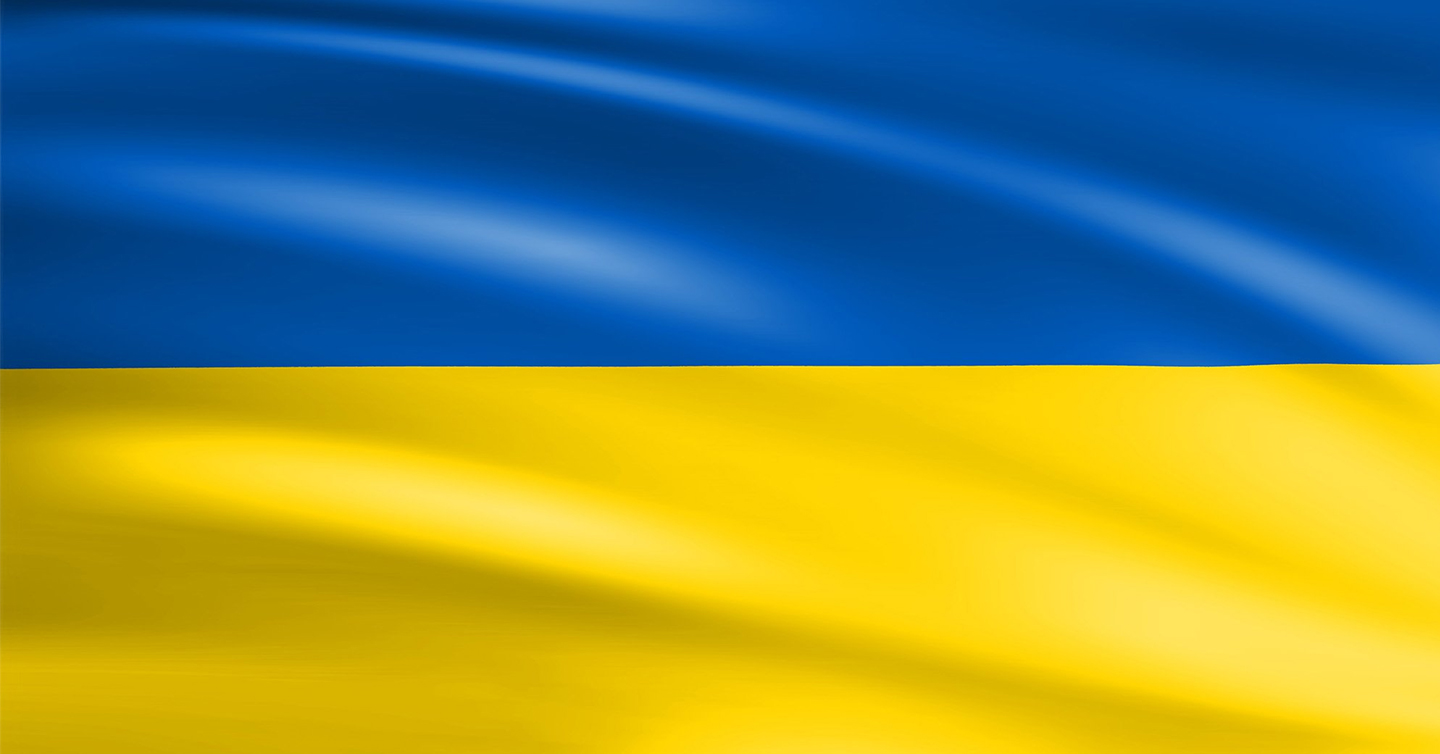 An initiative has been launched in Ukraine that calls on all artists and musicians who have an audience from Russia to change the covers of their tracks and albums on streaming services. This is how the organizers want to draw the attention of the Russian audience to the war going on in our country

What needs to be done:

1. Change album art on all possible music platforms, such as Spotify, SoundCloud, Apple Music, and YouTube. All materials can be found at the link.

2. Change the cover and avatar on your YouTube channel.

3.  Spread information about the initiative in your social networks.

«While you listen to my tracks, Ukrainians are dying from Russian bombing. RUSSIANS, TAKE TO THE STREETS!» 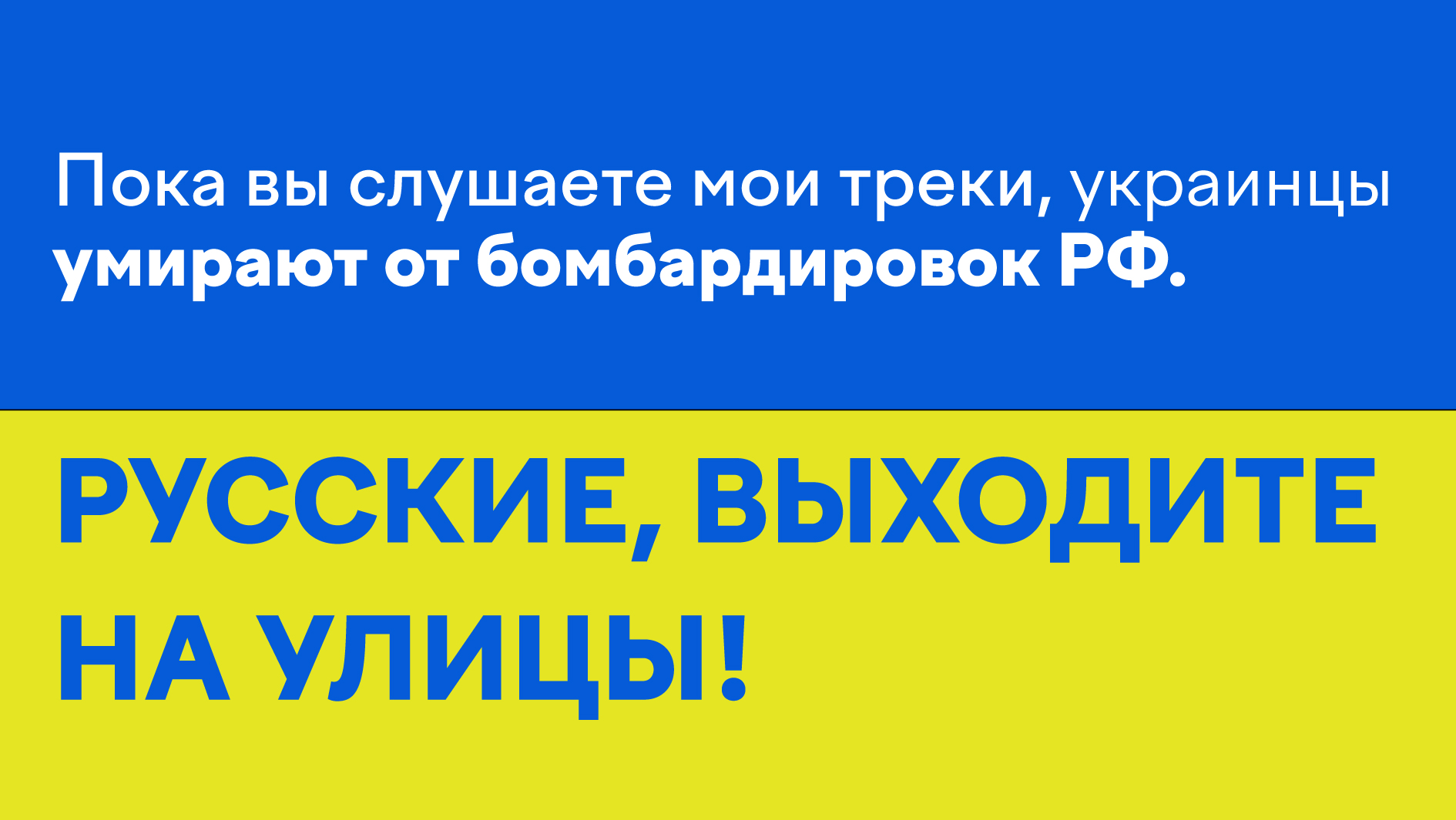 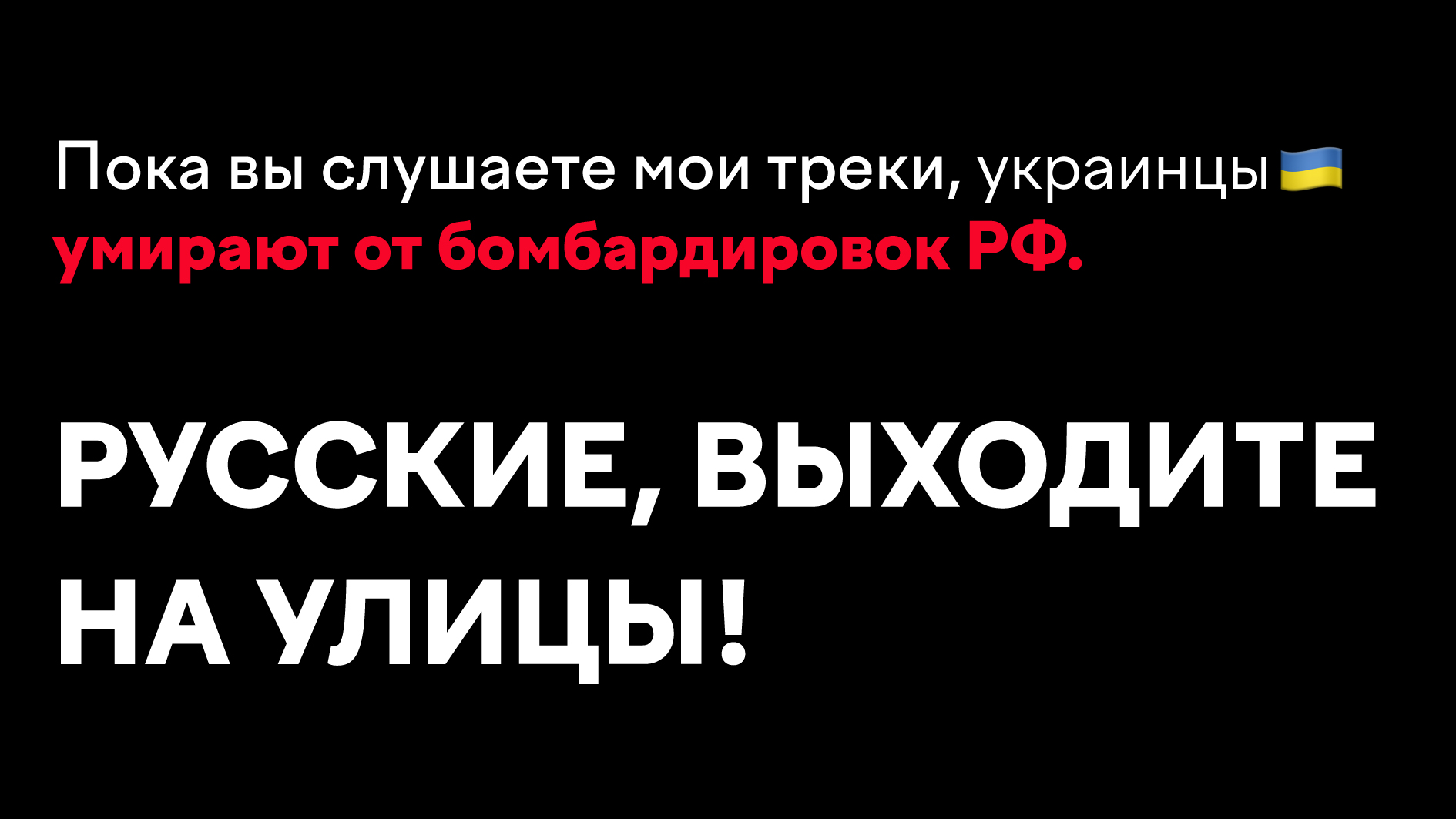 The initiative has already been joined by Ocean Elzy, MONATIK, The Hardkiss, Max Barskih, and Sasha Chemerov.

«Right now music is your main weapon. Thousands of Russians enjoy listening to your tracks, and this is an opportunity to reach out to them, to get them to take to the streets and stop the war», — the organizers of the initiative say.

However, most artists have encountered the problem of not being able to update album and song covers on some digital platforms — they don’t pass moderation. The least problem is changing the cover on YouTube.

The Ministry of Digital Transformation of Ukraine, together with Ukrainian artists and the publication SLUKH turned to Apple Music and Spotify.

«Right now it [changing covers] is impossible, the streaming platforms are in an ”out of politics” position and don’t let our initiative through. Music is no longer outside of politics. That world is over. Please allow us to tell the truth and stop the bloodshed», the text mentions.

The team asks to spread the word with the appeal on social media and move companies or their representatives to Instagram and Facebook.