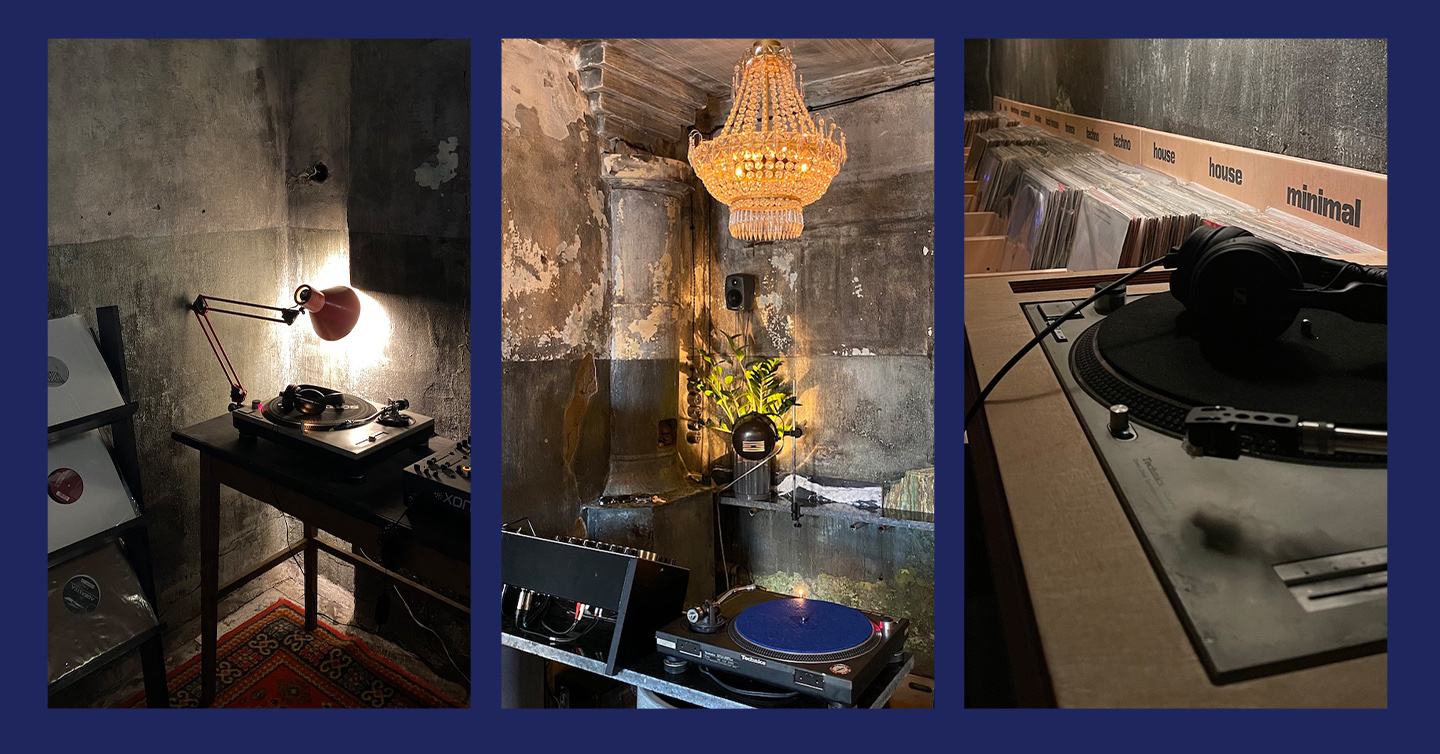 A new vinyl record store called abo records opened in Kyiv. It is located in the building of the former Kyiv Distillery on Kudriavska Street, 16a. DTF Magazine talked to the founders of the vinyl store and tells more about the project

The concept of abo records

According to the founders, each of them had the idea of opening a store before they met. In the summer of this year, the guys decided to unite «after learning about each other’s intentions».

«We respect the existing record stores in Kyiv and our goal is not to differ from them, but rather to complement the big picture, — the abo records team explains the concept of the store. — There should be more music places like this in our city, especially considering the difficulties of ordering music from Europe during the war».

According to Amir, Borys and Oleh, another goal of the space (besides selling records) is to introduce the Ukrainian vinyl community to local and foreign audiences in Kyiv. That’s why the abo records team plans to organize sets by Ukrainian DJs.

The vinyl store was opened in one of the premises of an abandoned distillery near Lvivska Square.

The team said that Oleh Baranovskyj was the first «to discover» the location. He rented the premises of his creative studio a year ago, and it was remodeled after he decided to run the store.

Several racks of records and music equipment were placed in a small room with bare walls, and one of the main accents in the design of the room was a large crystal chandelier.

«The building where we made our store is over 100 years old. There were no modern renovations, and there was also once a fire in the premises. We decided to do the repairs ourselves, in order to preserve the existing dystopian vibe».

The abo records team says that, given their musical background, the store offers records in more dance genres such as House, Techno, Minimal and Breaks. However, in the future they don’t plan to limit themselves stylistically and will expand the assortment.

In the future, the store in abo records will also present «new editions from leading European music distributions» and other music goods. The team has not yet announced specific plans.

In July, the team of the Kyiv school of electronic music Closer Connections opened a store of vintage and used DJ equipment, techniques and accessories on Nyzhnoyurkivska Street, 31.

We told you more about the store in our article. 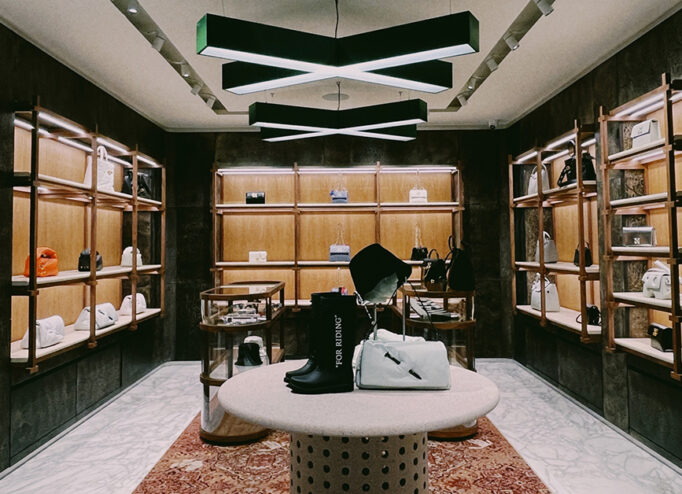 The new place: What the first Off-White store in Kyiv looks like 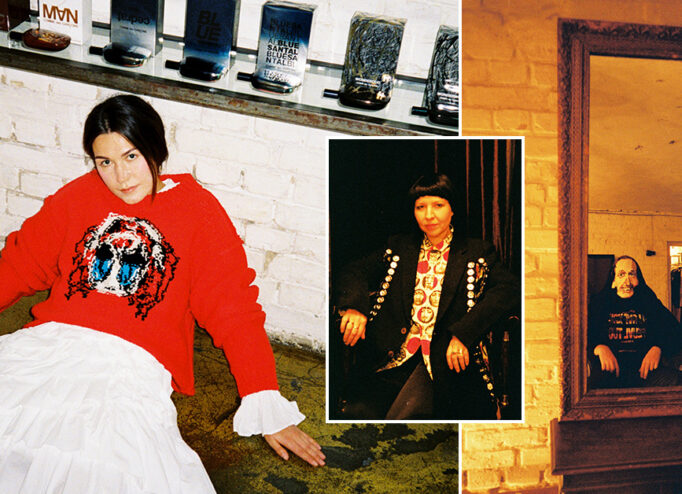 «Atelier what?»: A great history of the first Kyiv concept store