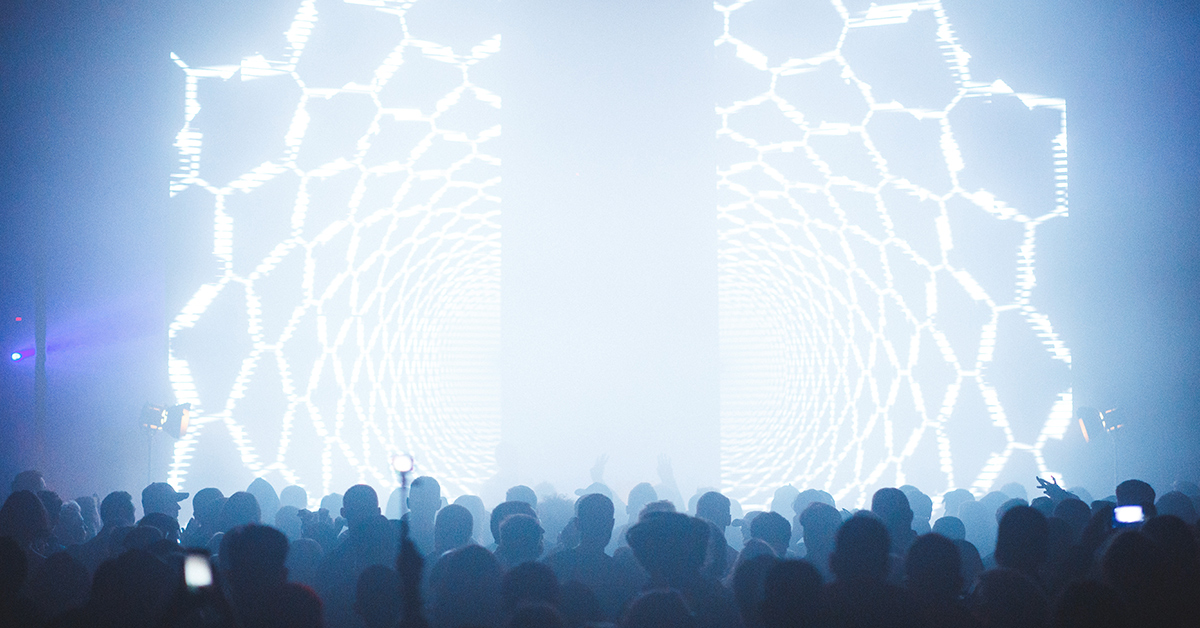 The Kyiv formation Rhythm Büro has announced the first indoor party in two years, which will take place at the ninth pavilion of the Expocenter of Ukraine on February, 5. Five foreign and local artists are announced in the lineup and they will be accompanied by a visual show from the Blck Box team

«The last time we did a big indoor party was February 22, 2020. It was called Season Opening, but the season didn’t happen in the way we were used to. The planned events were cancelled, we only worked in the summer in a safe open air format (Natura). So we can safely say that this will be the first big indoor event in two years of waiting», the team of Rhythm Büro says.

According to the organizers, they decided to call the event Rhythm Büro as in the old days, when they had no plans for the near future.

Who is announced in the line-up?

Anthony Rother is one of the main artists on European electro scene and he will present hybrid set and performance in Kyiv. According to the musician himself, his trademark is vocals driven by vocoder and gloomy anti-utopian synth sound with machine beats. «My goal was to take electro to a level equal to techno. But I also wanted to avoid commercialization; I wanted to always be talking about this music, arguing about it, so that electro would become a popular genre too», he said in an interview.

Rrose is the project of Seth Horvitz from California, in which he performs in a female role, thus protesting against techno as a male genre. Rrose is a frequent guest at Rhythm Büro parties and he’s already traditionally bringing a live program to Kyiv.

Blind Observatory was supposed to perform in Ukraine for the first time at Rhythm Büro’s five-year anniversary in April 2020, but the party didn’t happen because of the coronavirus pandemic.

And French DJ and producer Hydrangea is familiar to Rhythm Büro audiences from the Natura party, where her first Kyiv performance took place in 2018. Her track Half Awake was released on vinyl by Rhythm Büro in 2020. You can also listen to her mix recorded specifically for the Kyiv formation below.