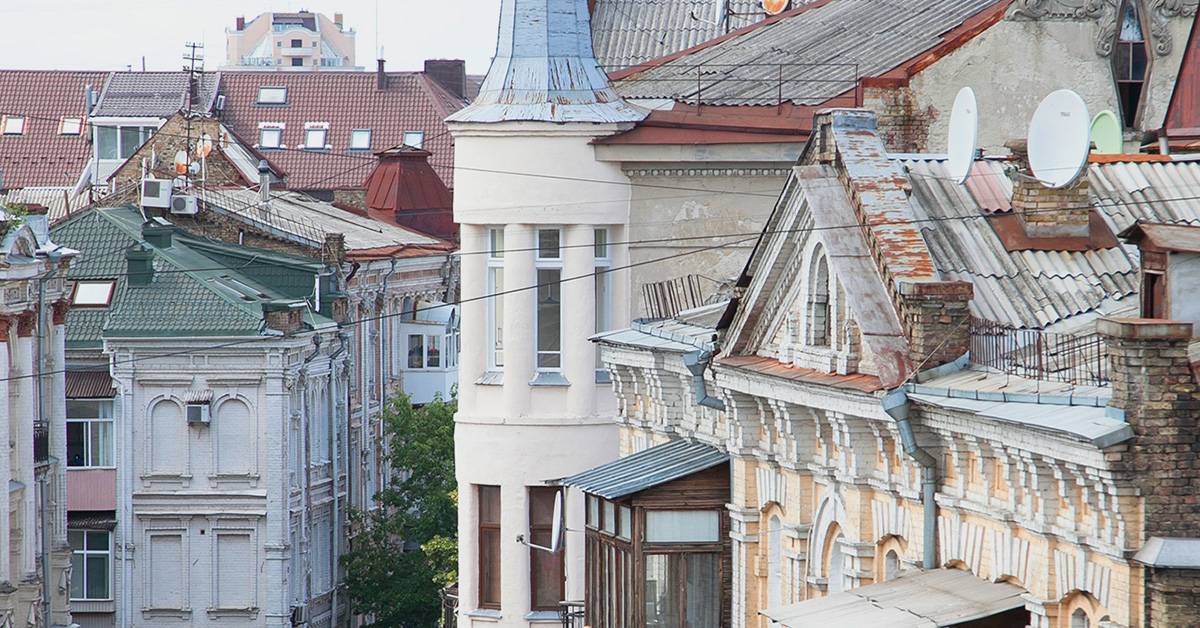 «Now the fascinating neighborhood is located where the luxurious entrance to medieval Kyiv was housed once. This area exudes creativity and energy. The streets Reitarska, Yaroslaviv val, Streletska and Honchara are located in the heart of Kyiv and they are changing with rapid speed. The area around the Golden Gate is filled with trendy bars, colorful street art, cozy coffee shops, boutiques and nostalgic pie stores», the publication writes.

HOW REITARSKA IS TURNING INTO THE MOST FASHIONABLE STREET IN KYIV

Breakfast at ZigZag, coffee at Kashtan Coffee, a visit to The Naked Room and a cocktail at Kosatka is the perfect scenario for a day in the Golden Gate neighborhood according to Time Out.

The authors took into account categories such as food, drink, nightlife, culture, togetherness and stability. Twenty-seven thousand people around the world were surveyed to compile the list.

There are top 20 neighborhoods according to Time Out: 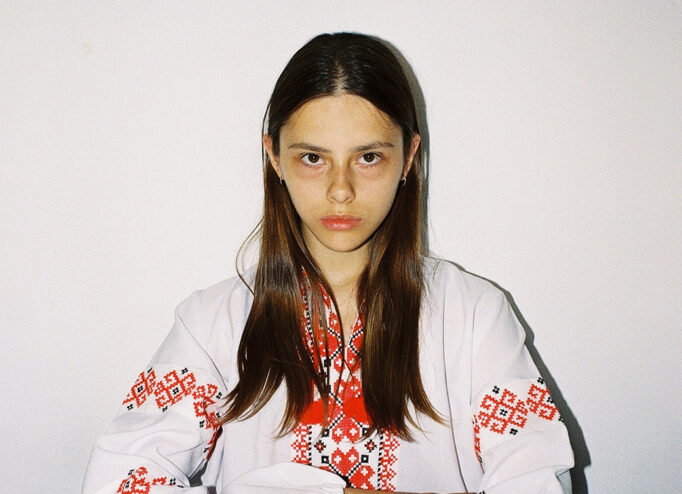