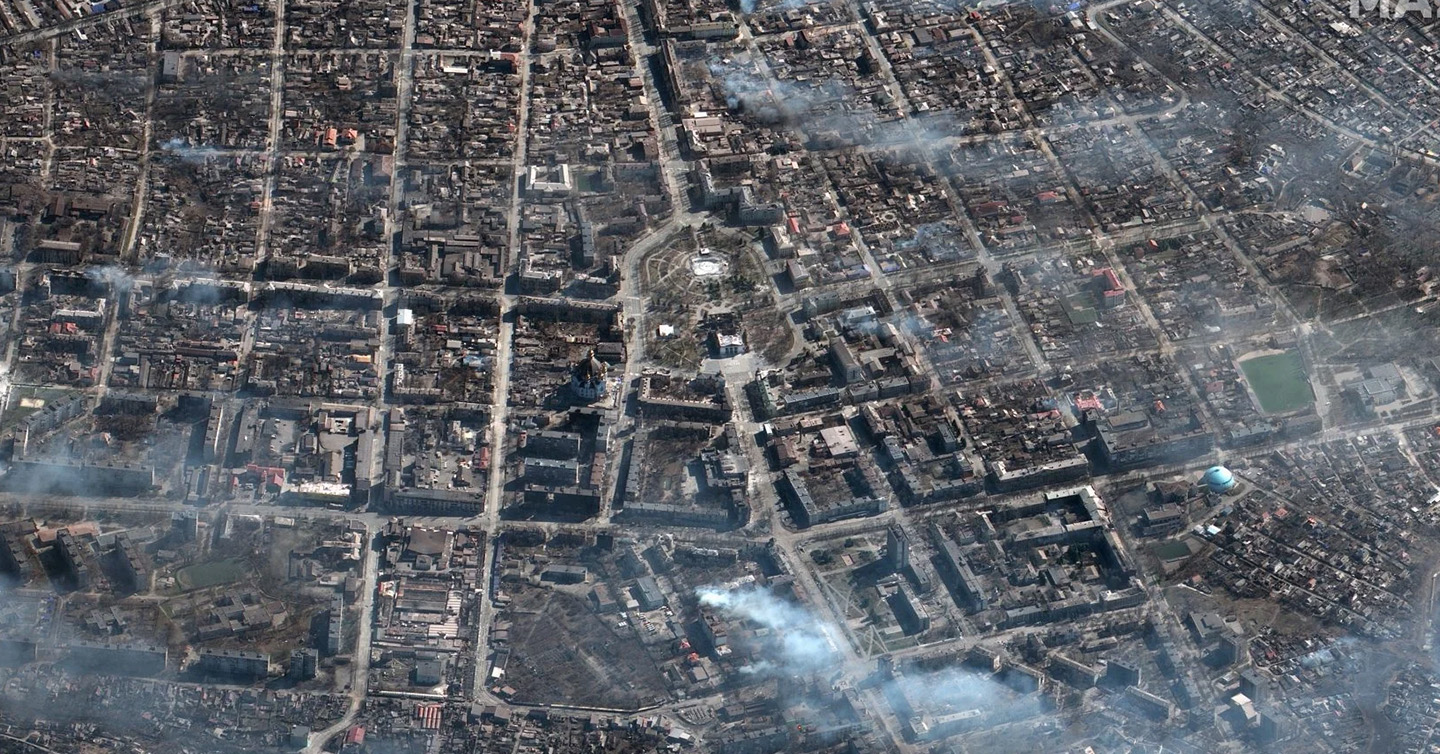 Ukrainian photographer Yevhen Maloletka and video journalist Mstyslav Chernov received the «Freedom of Speech Award» from German media company Deutsche Welle on June 20. During the first 20 days of the war, they showed what was happening in Mariupol, which was left almost without communication, surrounded and attacked by the russian army. Their pictures were published by most of the world’s leading media outlets and discussed at the UN Security Council, and on March 15, the Ukrainian military removed Chernov and Maloletka from Mariupol because the russians began looking for the journalists.

While receiving the Deutsche Welle award in Bonn, Germany, they gave speeches in which they described their work in besieged Mariupol, how they witnessed the dramatic transformation of the city and war crimes by the russian military, and why information is more important than food in some places. DTF Magazine shows the texts of the speeches

Yevhen Maloletka and Mstyslav Chernov at the Freedom of Speech Award 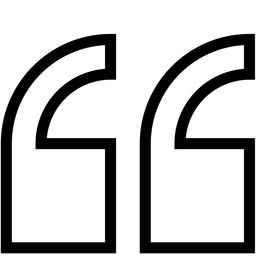 For me, the war in Ukraine started eight years ago, when I worked as a photographer during the Euromaidan protest, in Crimea in March 2014, and then in Donbas. During the first two years of the war, we were in various dangerous situations, but it cannot be compared to what I had to see this year.

Even before the full-scale war broke out, our team, namely Mstyslav, Vasylisa and I, decided that Mariupol would be our place if anything happened.

We arrived in Mariupol an hour before the war at 3:30 in the morning. An hour later putin announced the invasion in his speech. And rockets started falling on the outskirts of the city. We didn’t sleep for the next 24 hours. The day was as tense as the months that followed. We decided to stay in the city under fire because we had to.

During our 20 days in Mariupol, we witnessed war crimes, air strikes, and atrocities against civilians committed by the russian forces.

It was important for me to show the world and our country what’s happening, the fear and pain of the Ukrainians. I had seen a lot of human suffering before Mariupol but had never seen so many children killed in such a short period of time. It seemed impossible to contact the residents of Mariupol, but after our photos were published, we received hundreds of messages on social networks asking us to find relatives and friends, but unfortunately, the situation did not allow us even to go outside shelters sometimes because of the constant shelling. We lost our car and it became impossible to move around.

The tragedy of Mariupol will forever remain like a big scar on my body and my heart, but at the same time I feel that the work we did, documenting the horror of the war, will help the world to understand what happened in Ukraine and will bring justice to the thousands killed in a senseless war.

March 4. Another day in Mariupol. We came out of the basement of the hotel where we spent the night to do a report on what was happening in the city. And we saw that the city had changed.

People were desperate, they looted stores, they took food and medicine. Sometimes there were fights, even attacks. We didn’t recognize the city. We didn’t understand what happened and why it happened so quickly.

There was heavy shelling on the outskirts and more and more people were dying every day. Dead people were just lying around. They lay buried in kindergartens, in flowerbeds, or they were simply picked up by utility workers and brought to mass graves. Then the building of the communal service was bombed and they stopped.

But we finally figured out the reason for such a rapid transformation — people had no information.

People didn’t know what was going on in the nearby village. People came to us because they saw the «press» sign and asked: «Is Kyiv still standing?», «Is Odesa captured or not?», «What about Kharkiv, do I have relatives there?». And they were waiting for answers from us. I tried to give them those answers. Then I realized that sometimes some news and information is more important for people’s survival than food.

It taught me to work harder every day, to force myself to get out of the basement and into the street because there was constant shelling going on.

They risk as much as we do. May this award be for all who work in Ukraine. Thank you for supporting freedom of speech not only in words. Keep supporting journalism, Ukrainian and international, objective journalism. 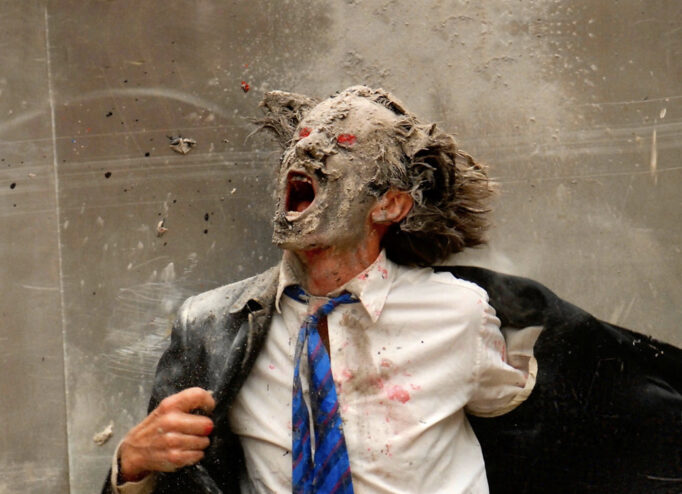 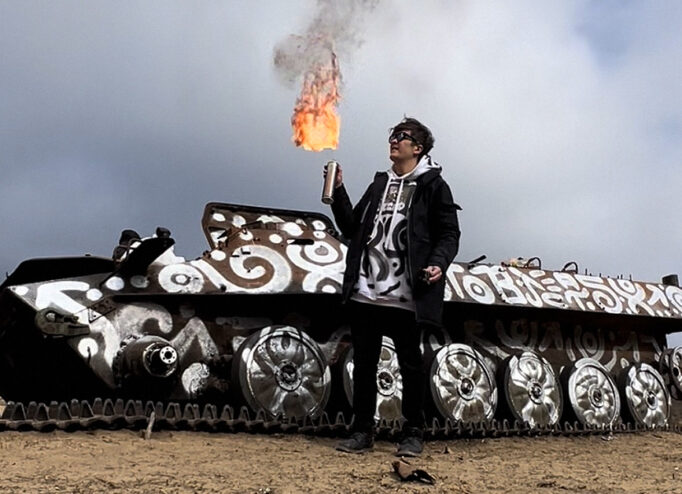 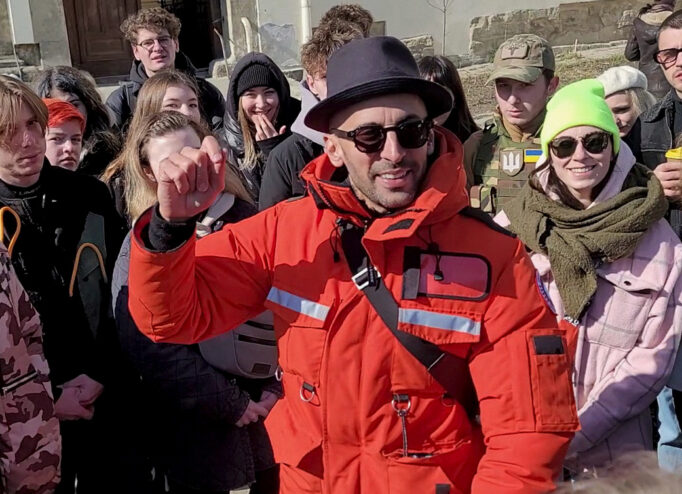 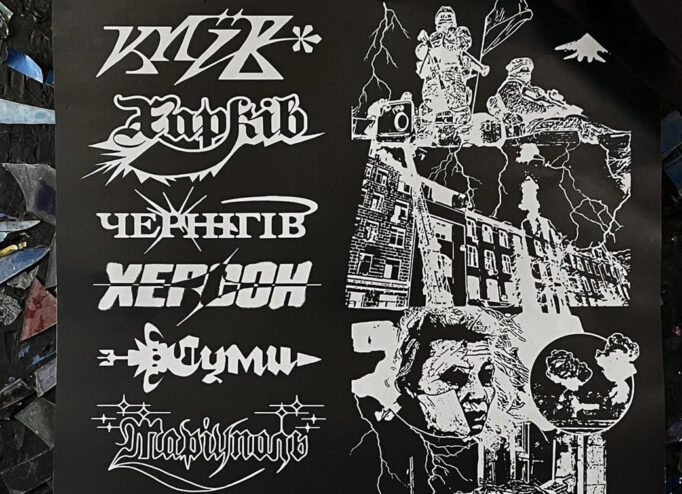 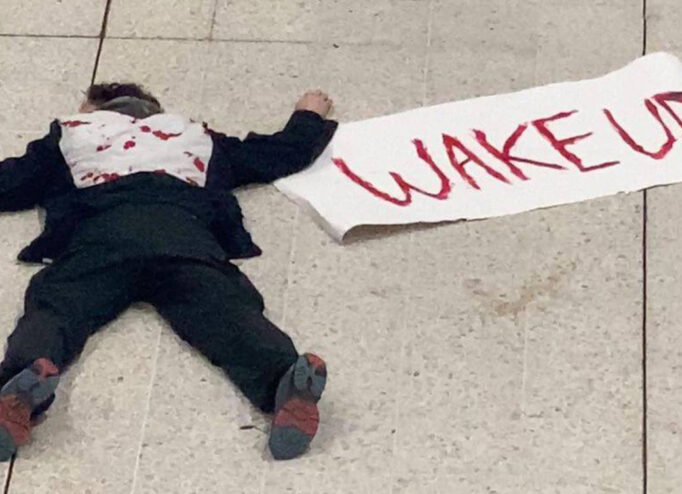 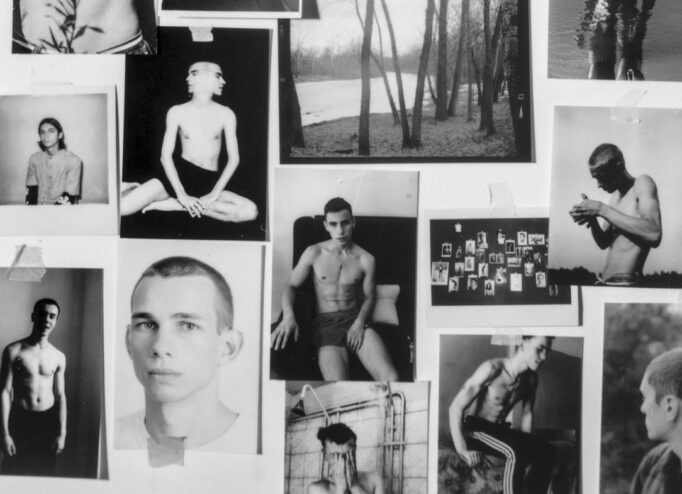 Photographer Vic Bakin — about exploring masculinity, shooting in a dormitory, and the line between tenderness and vulgarity