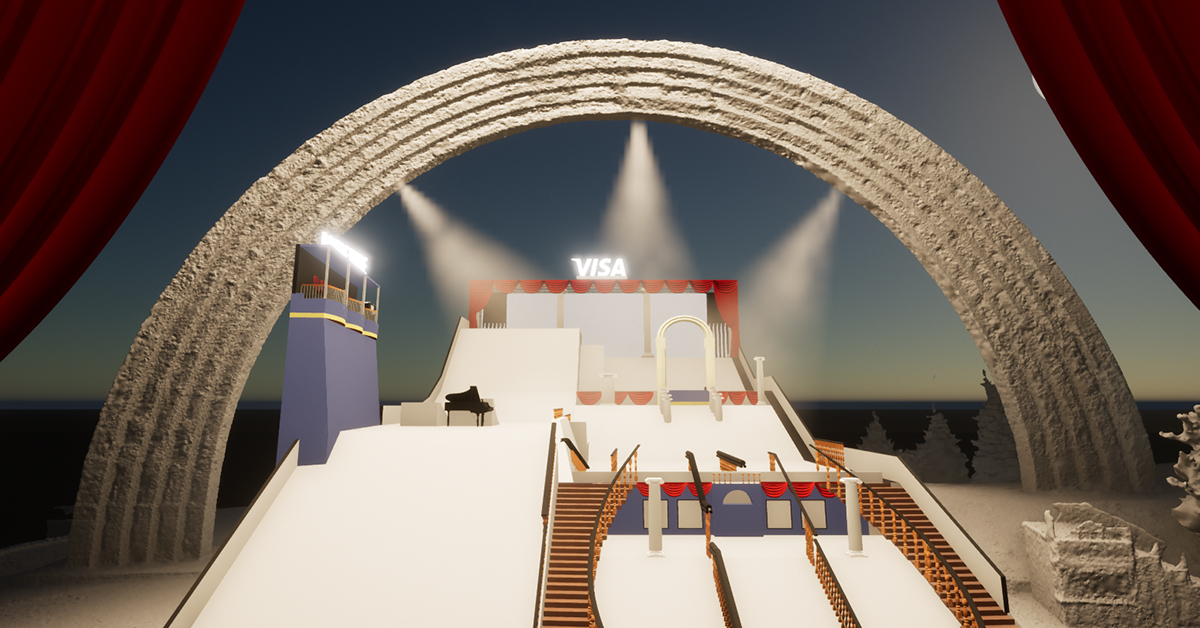 «Double Triple Snow Fest​​» will take place for the third time in a row under the Peoples’ Friendship Arch on December 17—19. Visa, the world partner of the Olympic Games, became the general partner of the event.

The snow park for the competitions has been styled as an opera this year, so riders from Europe and North America will compete on the stage surrounded by theatrical scenery. The winners of the X-Games, continental and world contests are among the participants.

The Double Triple Snow Fest 2021 Snowpark has been transformed into an opera this year. Riders will compete directly on the stage, the jib zone will be located on the theatrical stairs, and the athletes in the air category will get a unique chance to jump over a real piano.

The spot will be completed by velvet decorations, as well as a closed judging box and a studio for broadcasting.

The total area of the spot is 1400 square meters, its height is 20 meters. And it is still one of the largest urban snow parks in Europe.

This year 110 riders take part in the competitions, namely 86 foreigners and 24 Ukrainians.

For the first time athletes from six countries will participate in the women’s competition. The women’s part of the competitions was usually represented by a much smaller geography and the number of participants.

The prize fund of the competitions is over 16 000 thousand euros. There are also special prizes for the best trick.

Visa also organizes an online contest with a prize fund of $1,000 for those jibers who won’t be able to compete in Kyiv this year. Details of the contest can be found here.

The host of the competition and the voice of the international broadcast will be Iztok Sumatic from Slovenia. He first came as a judge for the Winter Contest in 2019 and he was the head judge and director of the skateboarding contest at Double Triple Summer Fest in the summer of 2021. Sumatik coordinates the World Cup Skateboarding contests and has already been named head judge for snowboarding at the Winter Olympics in Bejing in 2022.

Jameson after-parties will be held after the competition on December 18 and 19. Anyone interested can get in, as long as they register in advance.

m2 is the area of the competition structure

euros is the prize fund of the competitions

You can watch the competitions in person directly under the Peoples’ Friendship Arch. The entrance is free.

Mediaservice MEGOGO with the support of ACER and AMD Ryzen will make a live broadcast of the competition on December 18-19.

Access to the broadcast is free from any device and for all users, including without registration. You can watch the broadcast in the section «Sports» on MEGOGO.

VISA is a general partner. The event is supported by the Department of Youth and Sports of the Kyiv City State Administration.

Parimatch is the first sports partner.

Direct broadcast from MEGOGO with the support of ACER and AMD Ryzen.

Partners of the event are PrivatBank, Jameson, Red Bull, WebPro, G-Shock from DEKA.

The don’t Take Fake team has been around since 2011. It combines the don’t Take Fake brand show and street culture festival, the communication agency DTF Agency, the online media about street fashion and culture DTF Magazine, and the DTF Conference about brands and creativity. Don’t Take Fake combines subcultures, global and local brands in its projects and brings the best world experience to Ukraine.

Radio Day is a project that brings together the urban community, the Radioday youth festival, and a number of urban initiatives. The Radio Day team is involved in the organization of the Atlas Weekend and Solomafest festivals. Their projects are aimed at making life in the capital more comfortable. 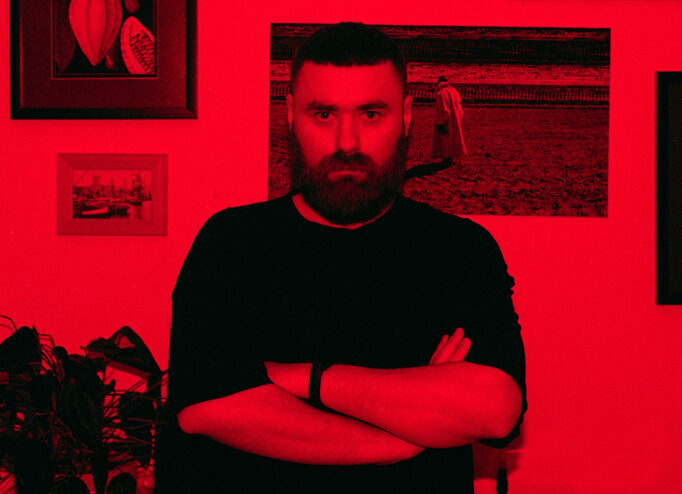 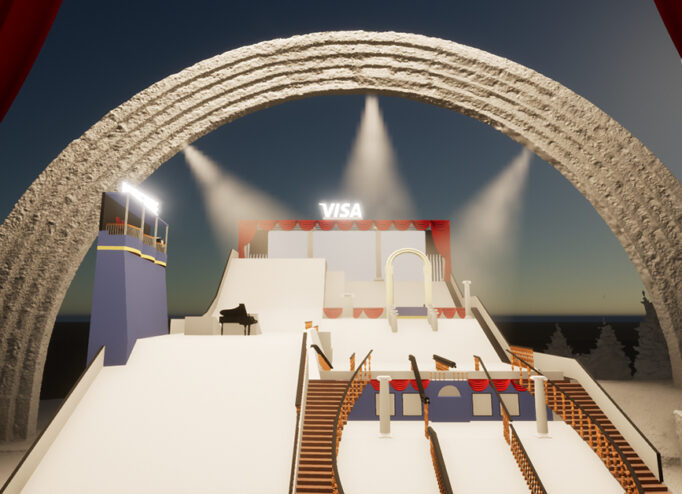 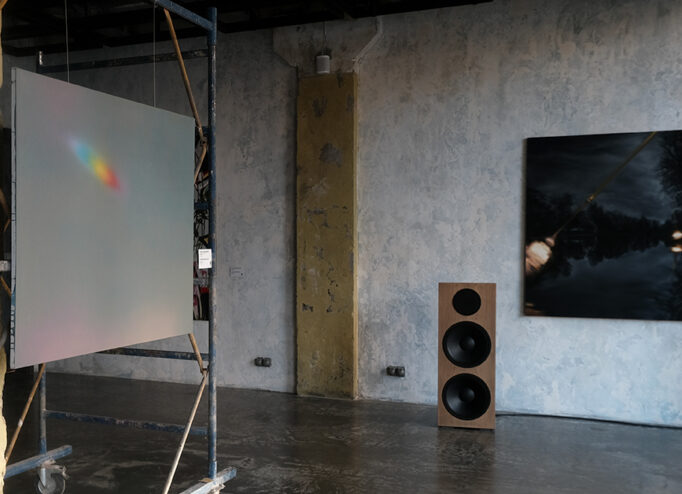 A new place: Who and why opened a Contemporary Art Gallery Avangarden in Kyiv 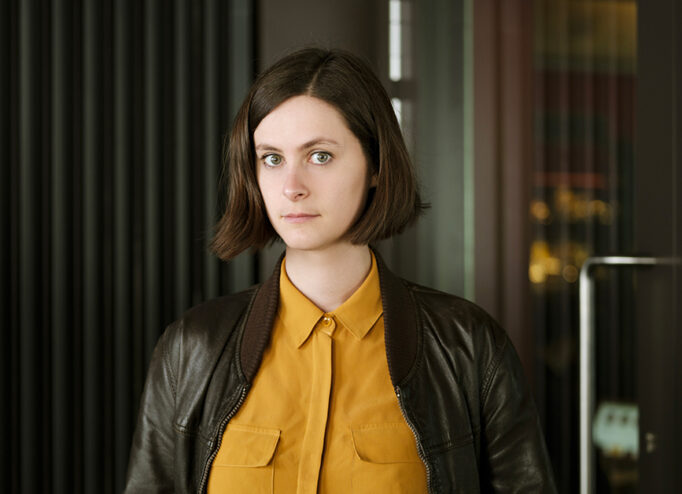 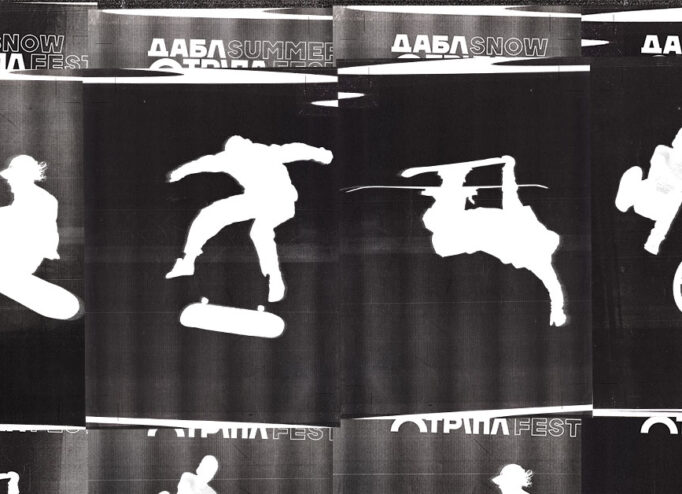