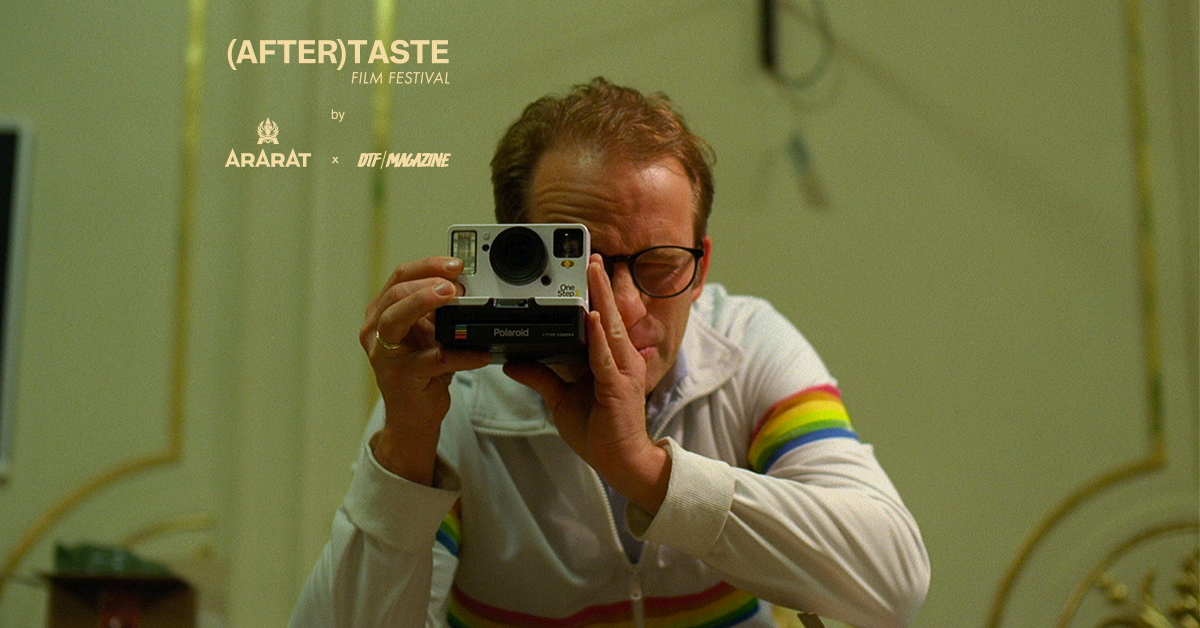 — Participation in the Spectrum section of the Shanghai International Film Festival, 2021.

Eccentric former biologist Florian Kaps has the crazy idea to buy back and reanimate the last Polaroid factory, which closed in 2008. He fails at first, but looks for inspiration among fans of the analog world in Silicon Valley. Florian starts «An Impossible Project» with calligraphers, vinyl enthusiasts and film fans to save the factory. They shot the film on a 35mm camera and recorded an orchestral soundtrack for it straight to disc so that the protagonist’s intentions would rhyme with the film’s aesthetic.

ARARAT Akhtamar is named after the legend of Princess Tamar’s love for a brave young man who conquered the waters of Lake Van for her every night. This Armenian legend resonates with the story of the characters in our first film, «An Impossible Project»: a group of enthusiasts in love with analogue reality sets themselves the seemingly impossible goal of saving the last Polaroid factory, and with it the spirit of the times.

How the Polaroid brand did the impossible and regained its popularity

History of innovation and bankruptcy

Polaroid is an iconic brand that has gone from the invention of polarizing filters and 3D glasses to a camera that takes snapshots. The technology, patented by scientist-enthusiast Edwin Land, had been in decline since the 1980s, when digital cameras hit the market. But Polaroid sensed the spirit of the times, where nostalgia and analogs are valued more than new devices. Jens Meurer made the film «An Impossible Project»precisely about saving these values (and not about the factory, as the synopsis might suggest).

DTF Magazine and ARARAT Akhtamar tell how the brand became innovative and reborn after declaring bankruptcy.

The purpose of the invention is aesthetics

The three-year-old daughter of inventor Edwin Land asked her father why it was impossible to get ready-made pictures from a camera right away. Her question evolved into the first camera that could print photos at once — the Polaroid Land Camera was released in 1948. Prior to its release, Land worked in the lab on various inventions. And although he had 533 patents to his credit (only Thomas Edison had more, namely 1093), Land described the invention made in 1947 in the same way as the brand now positions itself:

«The purpose of inventing instant photography was essentially aesthetic».

The entrepreneur’s business focused on all sorts of things, ranging from polarized glass and 3D technology to supplying infrared lenses to the front lines of World War II. But the brand tried to make every product more accessible. The camera, presented in the 1940s, didn’t match the financial means of buyers, and the Model 20 Swinger, which was sold in 1965, cost $165 (if you count inflation, its price is $1,500). So at first it was a treat for well-to-do enthusiasts.

The 1980s were a super-tough time for Polaroid, because digitalization was coming, which the company was trying to avoid. In fact, it led to bankruptcy in 2001. Despite production cuts and mass layoffs, the company continued to produce unique devices such as the Polaroid Cube (an alternative to the GoPro), the OneStep+ (a camera that can be attached to a smartphone via bluetooth) and The Lab (a portable printer for smartphones).

Inventions were reinforced by eccentric presentations while Edwin Land was CEO. For example, he once invited a ballerina to dance in front of a new camera. And in the 1960s, he commissioned photographers and artists Ansel Adams, William Wegman and Andy Warhol to take pictures with the company’s camera for the Polaroid collection. These photos can still be seen in the Hamburg Museum of Arts and Crafts.

In the 2000s, Polaroid focused entirely on the idea of nostalgia and memories. The analog form is a semi-extinct species in the age of digitalization, still leaving behind fans of faded images and vivid records. From the 1930s to the 2000s the company tried to compete with the leaders of the «digital» market, in particular with Kodak, with whom it had a long history of love/hate-relationship.

Kodak bought polarized filters from Polaroid and delivered negatives for them in the 1950s and 1960s. Edwin Land even showed his products to a Kodak engineer. But Land sued them six years after the rival company presented the instant photo camera in 1976. The amount of claims in the lawsuit amounted to 12 billion dollars, which is how Polaroid estimated the damage from the sale of the new camera.

As a result of the lawsuit in 1990, Polaroid received only $909 million. This happened a year before Edwin Land’s retirement, and the company managed to stay in the video market for another ten years, producing cameras, high-speed films, floppy disks, medical and security equipment.

The brand tried to regain its popularity several times. Although the last camera came out from under the factory’s machines in 2006 and the last instant film in 2008, the company tried to involve celebrities in popularizing the product. They nominally appointed Lady Gaga as creative director of Polaroid in 2010 and made her portrait on the classic 20×24 frame. But the singer and actress didn’t show up for the press conference. The agreement with her was terminated after four years.

But the company’s real fame came at the turn of the 2010s, when the last film factory in Enschede in the Netherlands closed down. The former employees, along with analog photography fanatic Florian Kaps and director André Bosman, bought the building and started their own film production. The project was jokingly called impossible, but they succeeded. They even managed to produce film under the Polaroid brand. Kaps and Bosman’s intentions are best described in the words of the company’s founder, Edwin Land: «I have devoted my whole life to the scientific projects I have studied. I left behind things from the past in order to create today». 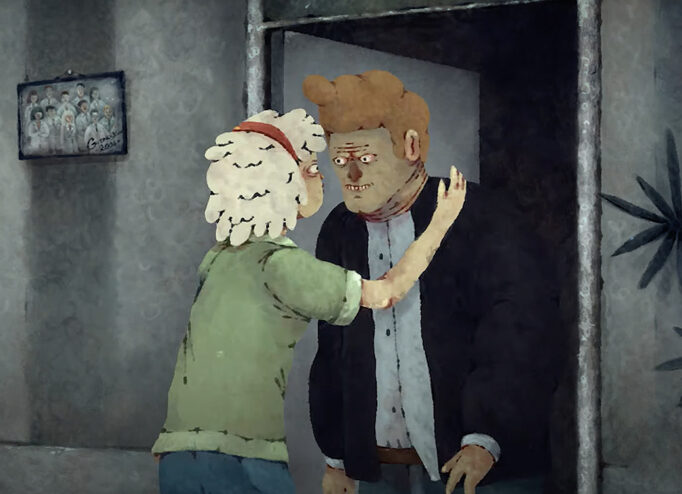 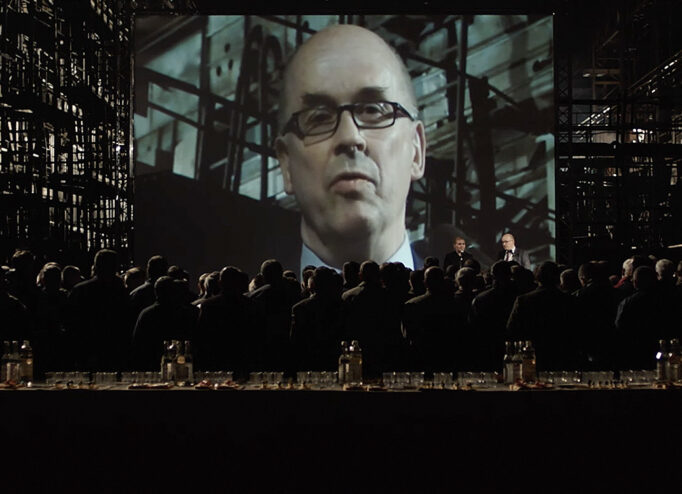 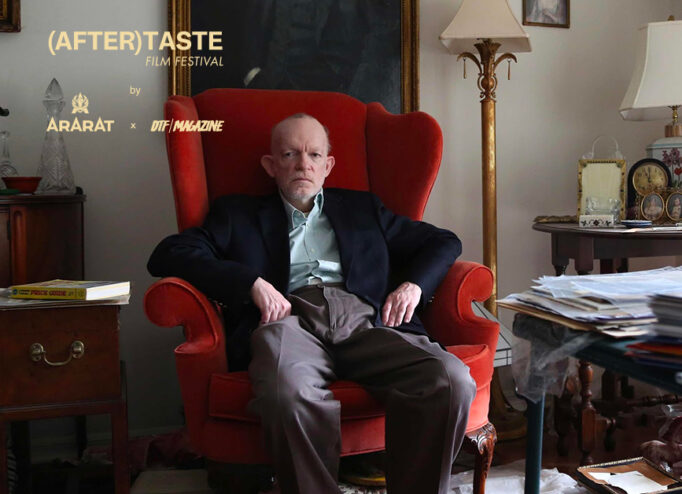 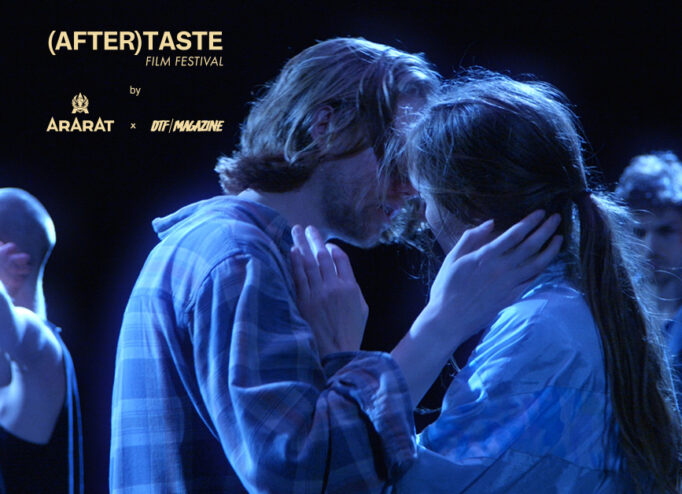 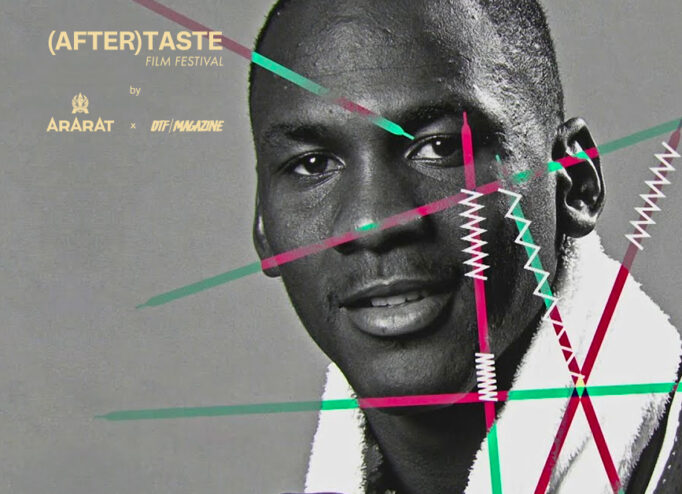 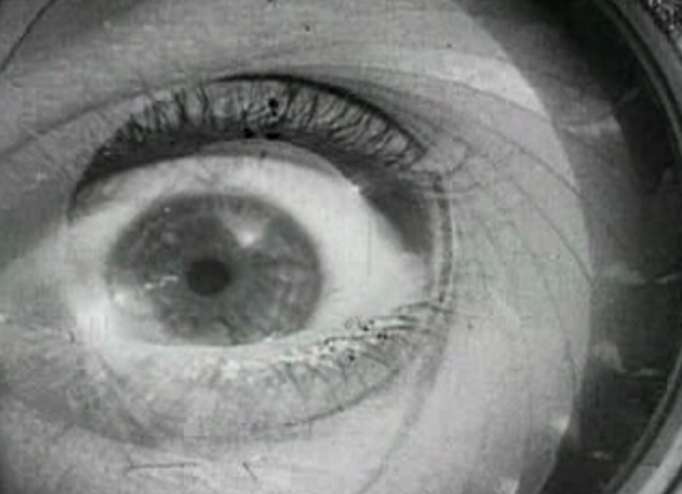