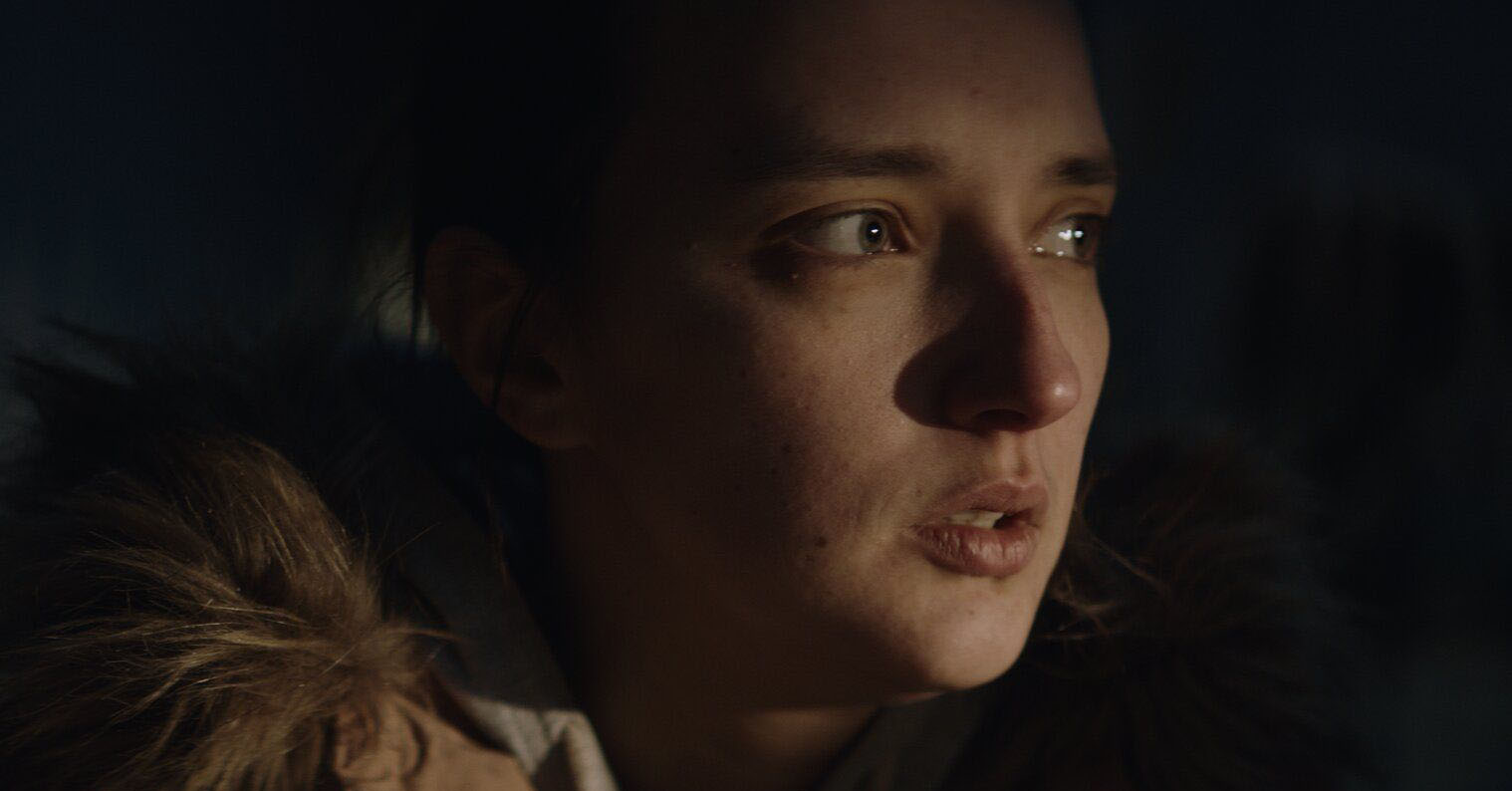 The film is divided into 5 novellas, each telling the stories of people in eastern Ukraine during the war. «Bad Roads» existed as a play first, which was produced by London’s Royal Court Theatre in 2017. You can watch it at the Kyiv Academic Drama and Comedy Theater on the left bank of the Dnipro River in Ukraine.

Natalka Vorozhbyt’s film premiered at the Venice Film Festival in the Critics’ Week program, where it won the Verona Film Club prize. The film received three Kinokolo awards from film critics in Ukraine: there are Opening of the Year, Best Actor Yuri Kulinich and Best Actress Oksana Cherkashyna.

Five films were submitted to the Oscar Committee this year:

«Why am I alive?» by Villen Novak