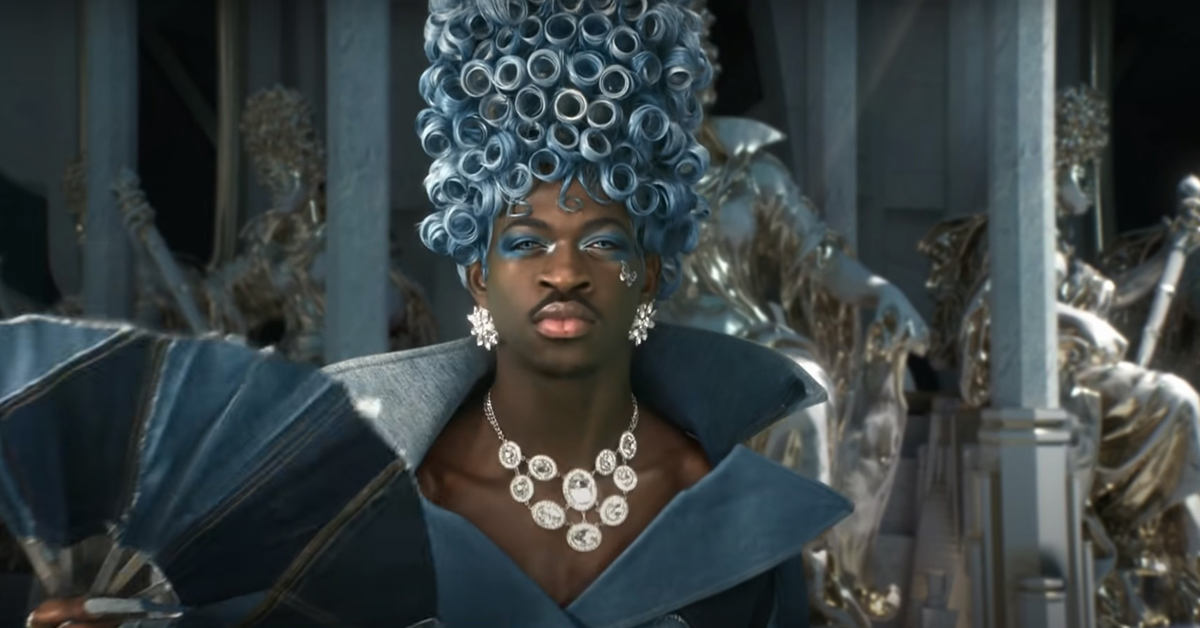 The music video for the track Montero (Call Me by Your Name) was directed by Tanu Muino for rapper Lil Nas X and won in three categories at the MTV Video Music Awards, which took place in New York on September 12

The video won the Video of the Year award. This is the main award. The video also received two more statuettes for Best Director and Best Visual Effects.

The full list of winners can be found here.

Tanu Muino is one of the most famous Ukrainian music video makers. The music videos for MONATIK for the songs «Spinning», «Vitamin D», «We fell in love and hit up dancing», «That, What Makes Me Crazy» and «Love it rhythm» as well as for his collaboration with Nadya Dorofeeva from Vremya i Steklo «Deep» have brought her the most fame. We talked about Muino’s music video for the Gruppa Skryptonite project here.

Tanu Muino directed a music video for singer Normani and Cardi B in July 2021. Previously she directed videos for Spanish singer Rosalía, Cardi B, Katy Perry and Yungblud.