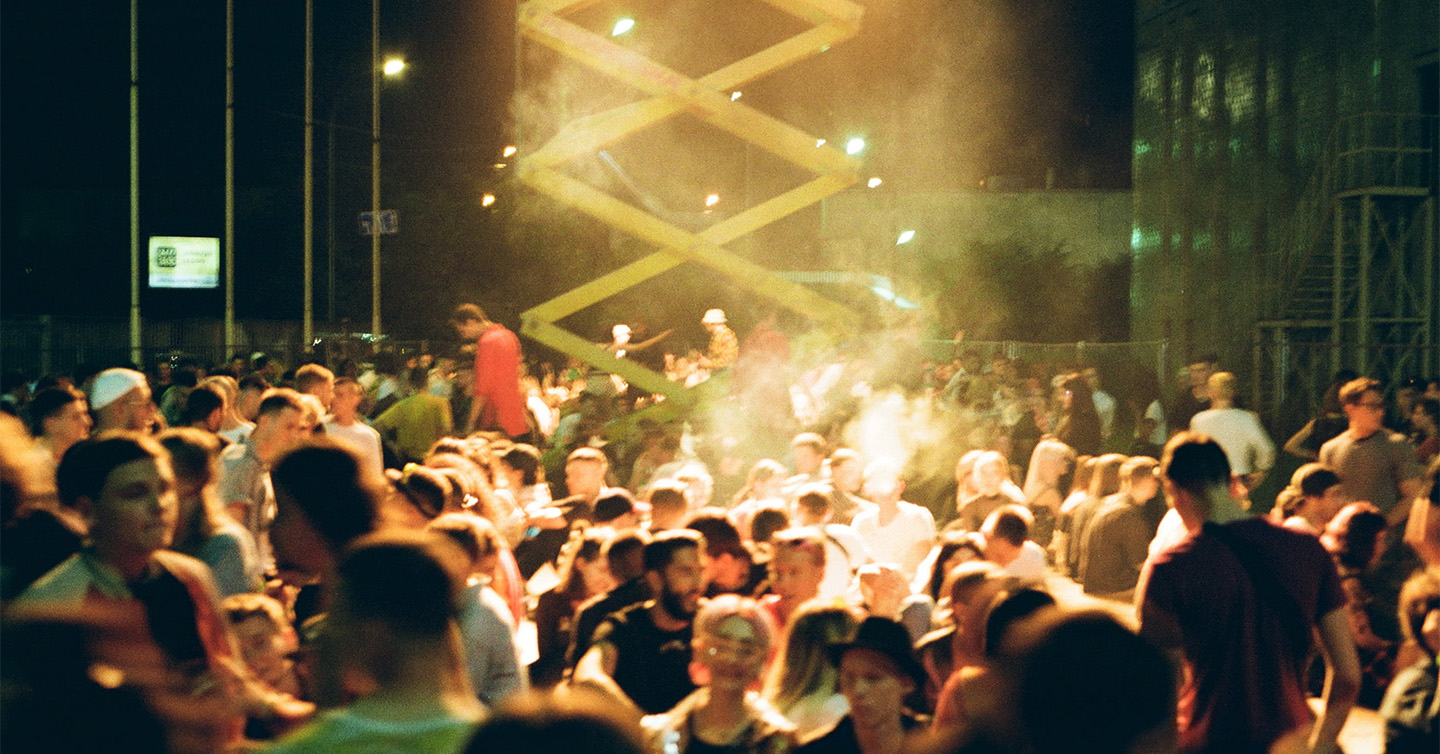 Kyiv Cxema has become a resident of British NTS Radio. Listen to the first episode

In August it became known that the Kyiv-based Cxema had become one of 33 new residents of British NTS Radio. This means that the team will host a monthly show on the platform for the next six months. The first episode aired on September 12

«During the six-month residency, Cxema will produce a regular hour-long show on NTS Radio. Each time we will present sets by young independent Ukrainian artists involved in the community. During the selection process, preference will be given to artists remaining in Ukraine, because they need support the most right now», the Cxema team told DTF Magazine.

Oleksii Podat, an electronic producer and DJ originally from Sloviansk (a city in the Donetsk region that russian troops are shelling and trying to take over) presented his one-hour mix on September 12.

In June NTS Radio premiered an almost one and a half hour compilation of exclusively Ukrainian music Ukraїnska Epika by DJ and co-founder of the Kyiv formation LOW Party Pavel Plastikk. You can listen to it here, and you can buy it on Bandcamp to support the Ukrainian music scene.

The platform also hosted several episodes of the Air Raid Siren podcast, in one of which (in April) Ukrainian artist Nina Eba presented a mix with music by Mariupol electronic producers.

At the same time, there was some criticism of NTS Radio in Ukraine. For example, this was due to the presence of several shows from residents of russia on the air after February 24. However, as the Cxema team reported in a commentary to DTF Magazine, «NTS Radio refused to cooperate with the russian label GOST ZVUK due to the actions of the music community»

Cxema is the largest rave in Ukraine, founded by Kyiv-based DJ Slava Lepsheev. The first Cxema was held in 2014 and, according to the memories of eyewitnesses, gathered about 100 people, 80% of whom were acquaintances of the organizers. But it became one of the biggest events in the nightlife of the city in just a few years. Moreover, this success was achieved without big names in the lineup, which often consisted exclusively of Ukrainian DJs and producers.

The first Boiler Room party in Ukraine was held in collaboration with Cxema. And Cxema’s own showcases were held in New York, Berlin, Warsaw, Vilnius, and Leipzig.

NTS Radio is a British independent online radio station launched in 2011. It introduces audiences to underground music of different genres and brings together more than several hundred DJs and presenters from around the world.