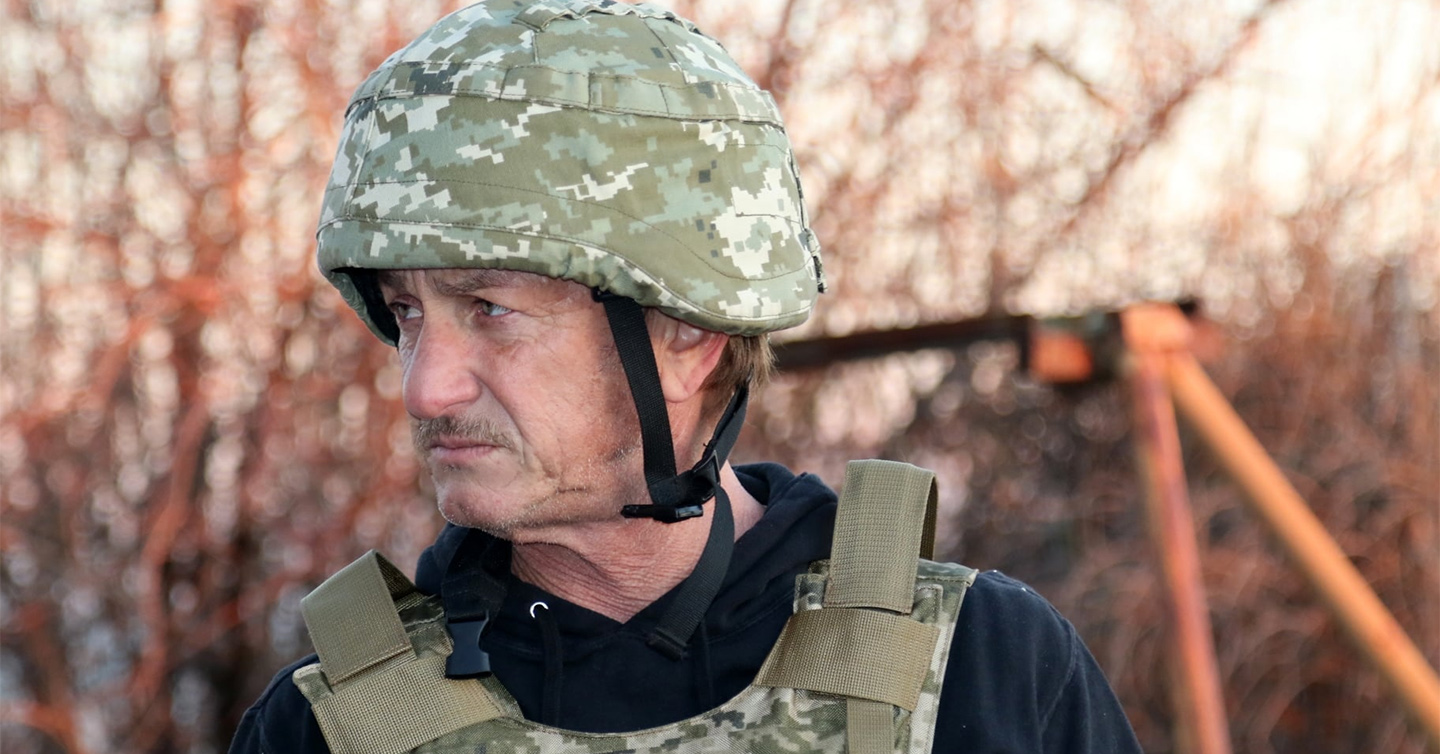 The Berlin International Film Festival has announced the festival program, part of which is a special screening of Sean Penn’s documentary film titled «Superpower». The movie was filmed during the year 2022 in Ukraine

«Superpower» is about life in Ukraine after the start of a full-scale war on Feb. 24 and «the struggle between Volodymyr Zelenskyy, the actor and comedian who became president of Ukraine, and russian president Vladimir Putin». The film will also focus on the importance of art and artists during the war.

«The documentary, which was supposed to be a portrait of President Zelenskyy, has become a celebration of the spirit of a people…», the film’s description reads.

Carlo Chatrian, the artistic director of the Berlinale, said that Penn was already in Kyiv and working on the film as of February 24. After the outbreak of full-scale war, «reality made the film change into something less comfortable and more meaningful».

According to Chatrian, «the colors of the Berlinale» this year will be blue and yellow — the colors of the Ukrainian flag. He added that the decision to show «Superpower» at the festival is partly due to the fact that the film festival will also be held on February 24 — the first anniversary of the full-scale war in Ukraine.

«For me, “Superpower“ is a great door to let you enter to the very complex, rich description of what happened and is still happening in Ukraine right now», Chatrian explained.

Ukrainian films such as Roman Liubyi’s «Iron Butterflies», about the crash of Malaysia Airlines flight MH17, Nadia Parfan’s short film «It’s a Date», about Kyiv under war conditions, and the film «Do You Love Me?» by Tonia Noyabrova, the events of which are set on the eve of the collapse of the USSR, will also be shown at the Berlinale, which will be held from February 16 to 26.