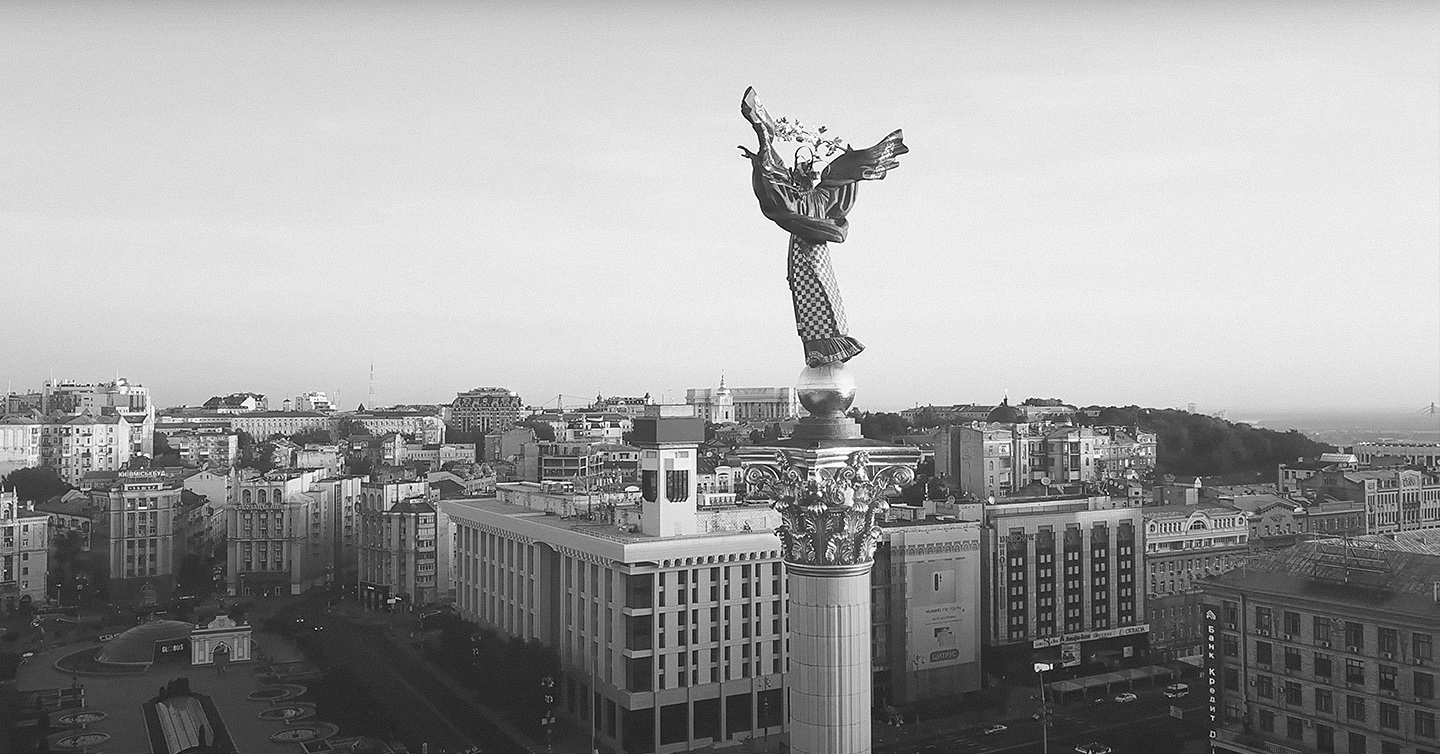 «VGNVJ» band drummer Stanislav Ivashchenko has released a music video for the track Holyland, presented in December 2022. This is a new release for his electronic project SI Process

According to Stanislav, his track is «gratitude to the soldiers» who are now defending Ukraine.

«Our historic resistance continues. It took my breath away when I first heard the words of this prayer. Because of how powerful their energy works, how relevant these words are now, and because of the unyielding will that’s embedded in them, — the musician explains. — This track was created in the darkness of my home, during regular blackouts, while the words of this prayer were written almost 100 years ago, on the wall of the dark prison, in the blood of Osyp Mashchak. They are spoken by the voices of the free and indomitable Ukrainians of the present».

The video consists of black and white shots taken with a drone in different regions of Ukraine.

The cover for the track was a photo taken in the suburbs of Bakhmut, near the house of Ivashchenko’s parents. The photo shows the musician’s children.

SI Process combines electro, breakbeat and IDM. The musician presented his debut release, the mini-album Signals, in 2020. Ivashchenko’s second release, titled EP/2, was released in June 2022 on the Salon Imaginalis label, which is owned by producer and musician Koloah.