The film «It’s a Date» by Ukrainian director Nadia Parfan («Heat Singers») was selected for the Berlinale Shorts program, a competition of short films at the Berlin Film Festival. It will take place from February 16 to 26

«It’s a Date» is Parfan’s debut feature film. It shows life in Kyiv after the start of a full-scale war in Ukraine.

«Kyiv in 2022. A car races at breakneck speed through the city at dawn. Filmed from a subjective camera angle in a single unedited shot, this film captures the emotions in a state of emergency caused by the war», reads the film’s description on the Berlinale website. 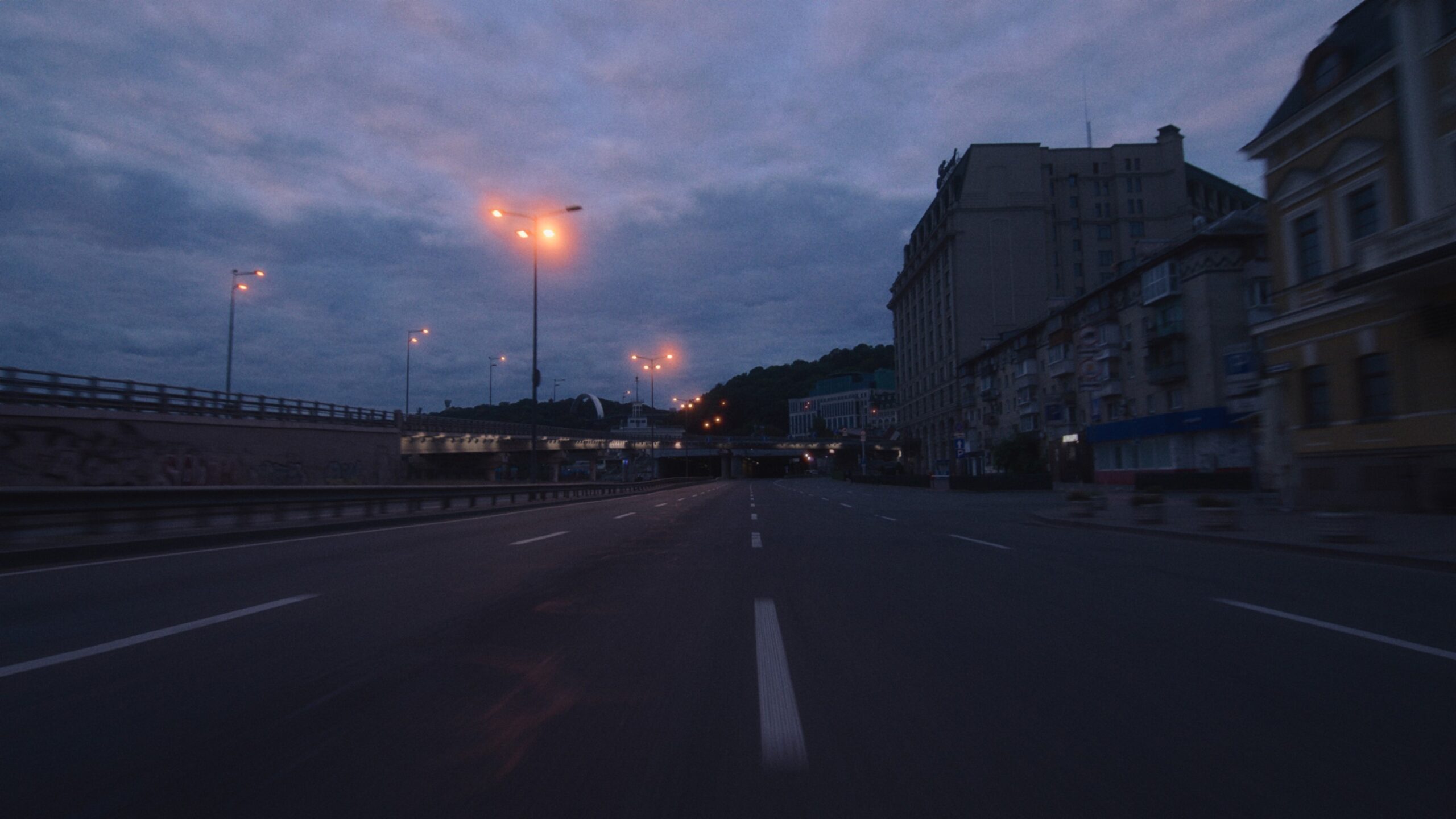 «It’s a Date» was the Takflix online cinema’s first project of its own production. Parfan produced the film together with Illia Gladshtein (Phalanstery Films) and Iryna Kovalchuk (Radar Films).

Nadia Parfan’s film will be released online on Takflix and the British platform NOWNESS after its world premiere at the Berlinale.

Berlinale Shorts includes a total of 20 short films. Among them are a film by French filmmaker Anaïs-Tohé Commaret about local youth, a film by Syrian filmmaker Yazan Rabee about his life in his homeland and persecution by local authorities, an animated film by the Estonian-Croatian directing duo Morten Tšinakov and Lucija Mrzljak, as well as a film by Swiss director Morgane Frund on voyeurism.

In December it became known that the debut feature film by director Philip Sotnychenko «La Palisiada» will premiere at the International Film Festival Rotterdam. The festival will be held from January 25 to February 5, 2023, and the film will be shown within the frame of the main competition, called Tiger competition.