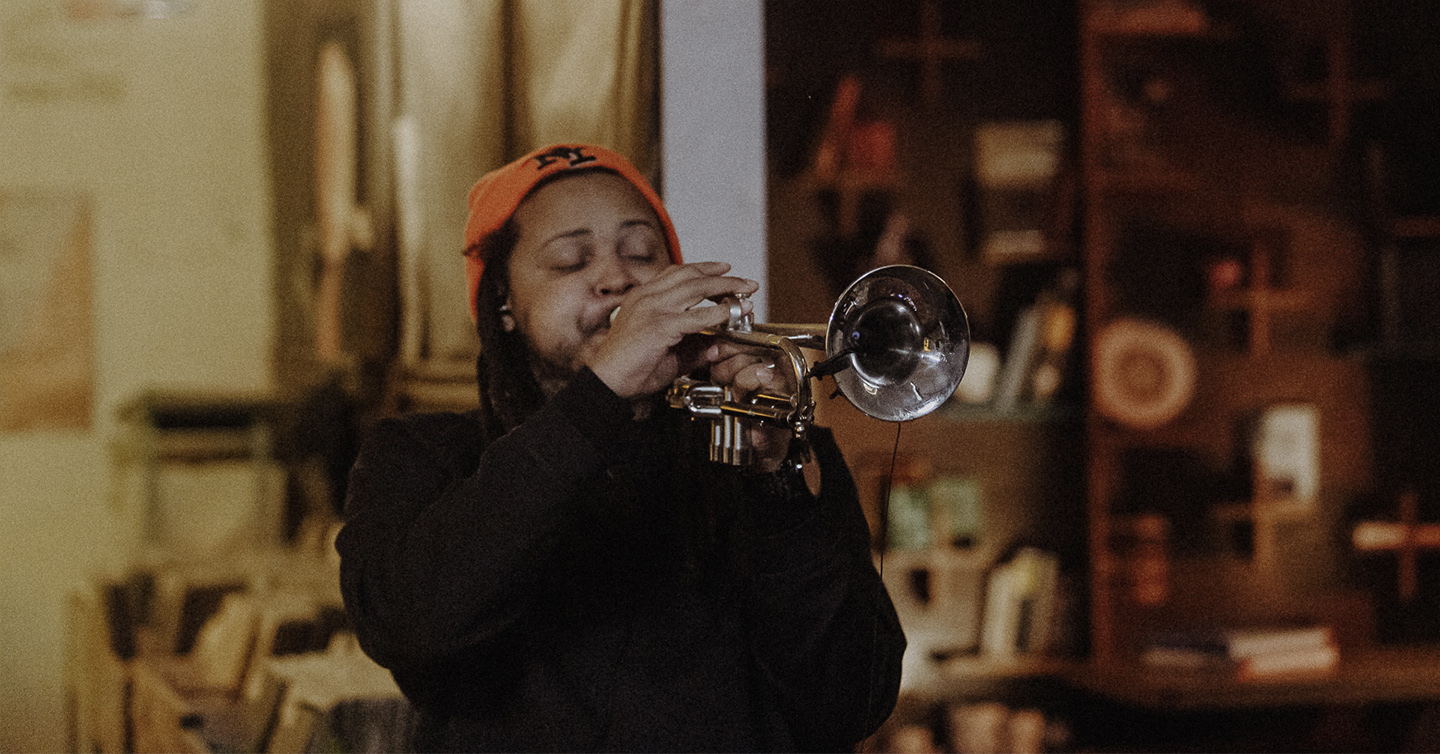 The Ukrainian-Norwegian music festival Svitanok will take place in Oslo and Bergen on November 23 and 25, and the line-up includes electronic and jazz musicians from Norway and Ukraine. The event will start in Norwegian cities — according to the organizers, Svitanok «should travel through countries and cities, and progressive Ukrainian music should sound there, and then it should showcase other contemporary art».

DTF Magazine talked to the founders of the festival and tells what you need to know about the format, who will perform at the first events and what country Svitanok will go to after Norway.

Svitanok Festival began with a proposal by Norwegian pianist Bugge Wesseltoft to Ukrainian Olha Bekenshtein to organize a Ukrainian-Norwegian festival in Kyiv. The musician wrote messages to Olha with words of support after the full-scale invasion of russia, and proposed to make a musical event after the de-occupation of Bucha. However, the event was moved to Oslo for security reasons.

Olya additionally suggested arranging collaborations between line-up artists, as she did at the Am I Jazz? festival at the Closer Art Center in 2020. To attract electronic artists to Oslo, Bekenshtein sought advice from Pavlo Horelik, co-founder of the Kyiv-based LOW Party formation: he used to work in Oslo and is focused on the electronic scene there. In the end, they decided to do a project together, first in Oslo, and then in other European cities.

«I lived and worked in Oslo in 2010. Norway and the Norwegians really inspired me in my time, and that’s why I changed my creative pseudonym Plastique to Norwegian Plastikk many years ago. There’s a great network of artists in that country and a lot of people support Ukraine. But on the other hand, there is a lack of major cultural events related to Ukraine. So now is the right time to fix that», Pavlo said in a comment to DTF Magazine.

Bekenshtein and Horelik took a long time to come up with a name for the project, and finally came to the conclusion that «light and flourishing will come after the darkness that prevails in our homeland, and the current generation of artists and cultural figures will no longer have much time, so we cannot wait and need to start now, at dawn».

«Working on sunshine is a long-term credo of the LOW Party formation (the parties that Pavlo organized — Note from DTF Magazine), which is still relevant today!», Horelik said.

As for the concept of the festival, Olya and Pasha were motivated by the desire to show contemporary, progressive Ukrainian culture, projects that they like above all. That’s what they were guided by when forming the line-up for the first two events. And the organizers believe that jazz and electronic music is the ideal format for new and unexpected collaborations with artists from around the world.

Pavlo adds: «It’s strange that in Ukraine there is still no itinerant pop-up festival that can be easily exported to the friendly outside world».

«For me, the itinerant format is forced. But I’m interested in creating collaboration between artists, and I believe in the importance of this process. Because collaboration between institutions often depends on funding, but if something arises between artists, that’s a whole other level of relationship that’s deeper and more sustainable», Olha says.

Next events. The artists and the program of the next festivals will change. The program will be exclusively musical in Norway, but already the next Svitanok will be multidisciplinary. Olha and Pavlo plan to hold it in Slovakian Bratislava and Trnava, where Bekenshtein is in residence. There are already partners and ready music program of the event, which will be supplemented by a dance and film program. The organizing team is looking for funding for the event.

Olha Bekenshtein is curator of music and educational programs at the Closer Art Center and organizer of concerts of experimental and improvisational music, in particular the Am I Jazz Festival?.

Pavlo Horelik aka Pavel Plastikk is a DJ, resident of Closer club in Kyiv, co-founder of the LOW Party formation and a series of parties with the same name. 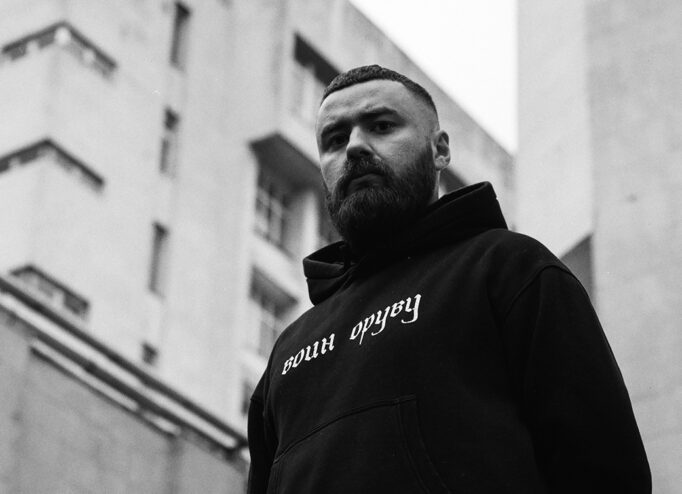