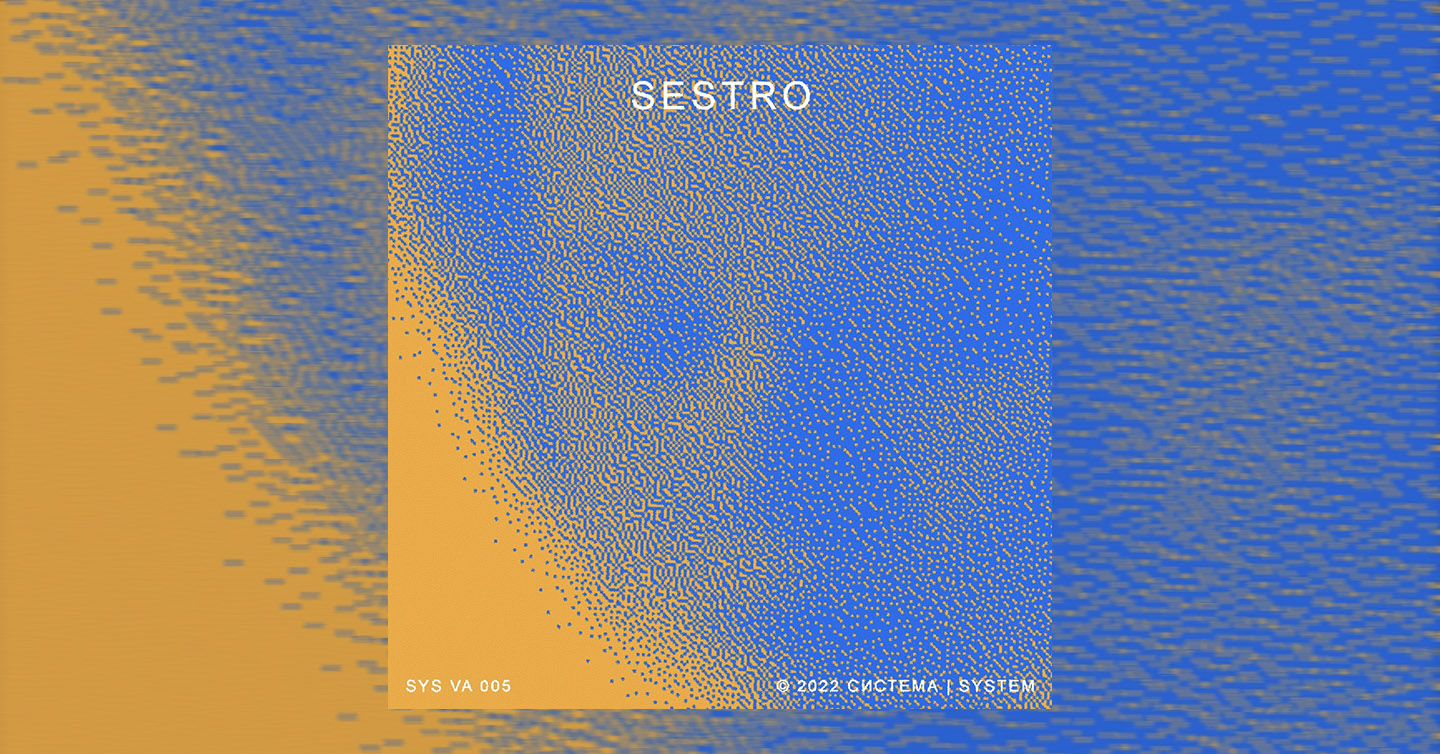 The compilation of 23 tracks is called SESTRO, it includes compositions by musicians, released on the «система | system» and performed at events organized by the label. It was released on Bandcamp, and all proceeds from its sale will go to the NGO «Sphere» from Kharkiv, which actively helps women and LGBTQ+ people from eastern Ukraine.

The «система | system» team believes that giving visibility to Ukrainian culture is an important part of the struggle, because russia’s war against Ukraine is imperialistic in nature and the works of Ukrainian authors have been censored and destroyed for three centuries.

«We fight against russia, which seeks to colonize us, we fight for our freedom, we will never agree to be dominated. We want, as artists, with our work to give all possible support to the brave volunteers who are now operating in Ukraine and bravely fighting to save the most vulnerable groups», the «система | system» team says.

We talked about what’s going on with the electronic scene in Odesa in our joint podcast with Visa called «Cities and People». Its guests were Ivan Samokrutkin, founder of Odesa-based  art platform and label «система | system» and Yaroslav Yate, co-owner of Palace of modern culture «Port» and the promo-group Feeleed and member of the duo Yate.

You can listen to the episode here.