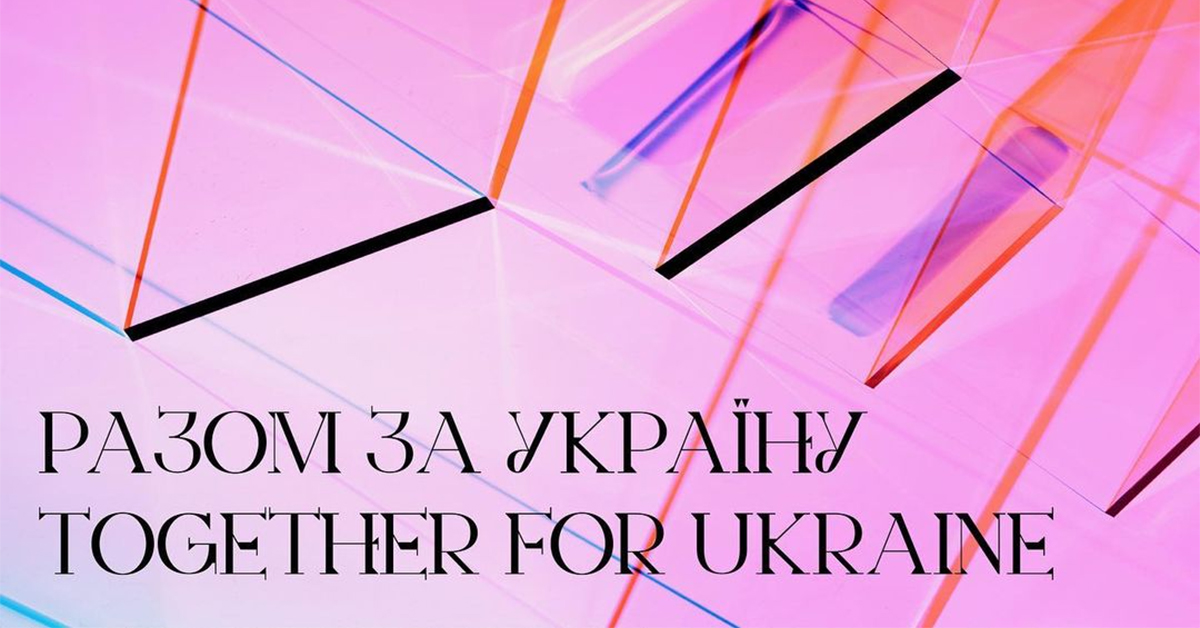 The labels Standard Deviation (project of the ∄ club) and Mystictrax have united for the joint release «TOGETHER FOR UKRAINE». It’s a compilation of 65 Ukrainian and international electronic musicians

You can buy «TOGETHER FOR UKRAINE» on Bandcamp.

All profits from the album sales will be divided between charitable foundations such as «Come Back Alive» to support the Ukrainian army, a special account of the National Bank of Ukraine for humanitarian aid to Ukrainian residents and «Pride of Ukraine» for LGBTQIA+ warriors and victims of russian aggression.

The cover of the compilation album was created by German photographer Wolfgang Tillmans. 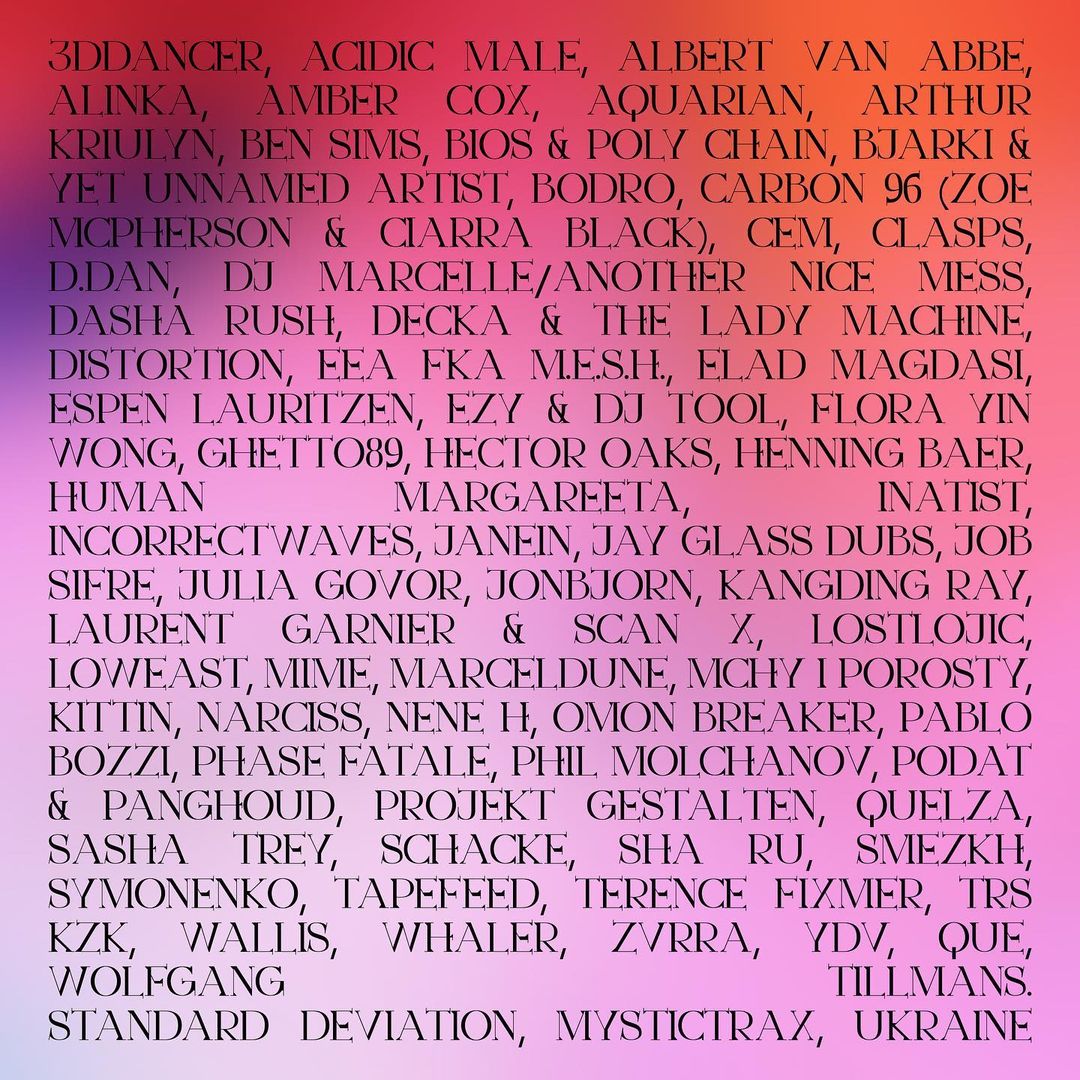 «More than a week has passed since russia invaded Ukraine, destroying Ukrainian cities and the lives of millions whose world will never be the same. The Ukrainian music and cultural community is devastated by the shocking crimes of the russian authorities. Above all, we want peace in our country and we are doing everything we can to support the people of Ukraine. The most important thing now is to raise funds for Ukrainians who are courageously defending their country and those who have had to leave their homes», — they write in Standard Deviation