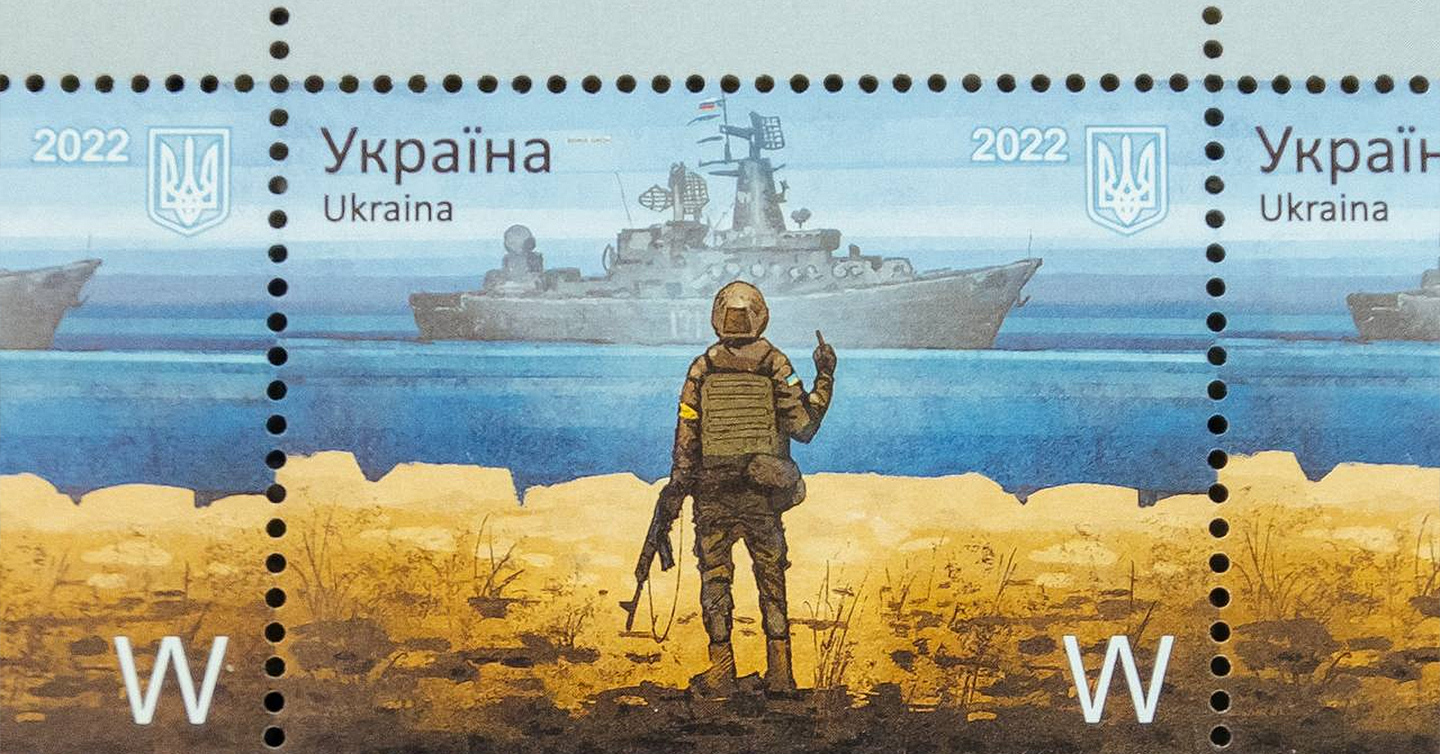 Ukrposhta sold half a million stamps «with the ship». They are resold on Ebay for a thousand dollars

Ukrposhta has printed one million postage stamps «Russian warship, go…!» and has already sold 500,000 in the first five days, according to the company’s social networks. They printed a million of them in total, and there will be no additional printings

The stamps purchased are already beginning to be resold at «speculative prices». For example, at the time of writing, several sheets of six stamps, priced at $1,200 and $1,500, were for sale on the Ebay platform.

«Ukrposhta does not support these or any other charitable or other initiatives with the stamp (except for the auction on Prozorro). After all, it is impossible to trace where the funds from the sale of stamps go», Ukrposhta explained.

The postal operator introduced limits on the purchase of stamps «with the ship» in response to the situation: you can buy no more than five sheets (six stamps on each) per person from April 18. In addition, all Internet pre-orders are cancelled — those who wish can make them again after some time, and no more than three sheets per e-mail address can be bought online.

Now stamps are available in all regional centers of Ukraine, except in Donbas, Luhansk region and temporarily occupied Kherson region and Crimea. Ukrposhta added that they have a reserve stock for them.

On March 1, Ukrposhta announced an all-Ukrainian contest, whose participants had to design a new postage stamp. Ukrainian artist Borys Groh became the winner — his design was chosen through an open vote. In total, Ukrposhta received more than 500 drawings, and 20 illustrators participated in the final selection.

Two versions of the stamps were launched on April 12. The cost of the F stamp for use within Ukraine is 23 UAH, while the W stamp, which is used for foreign shipments, costs 44 UAH.