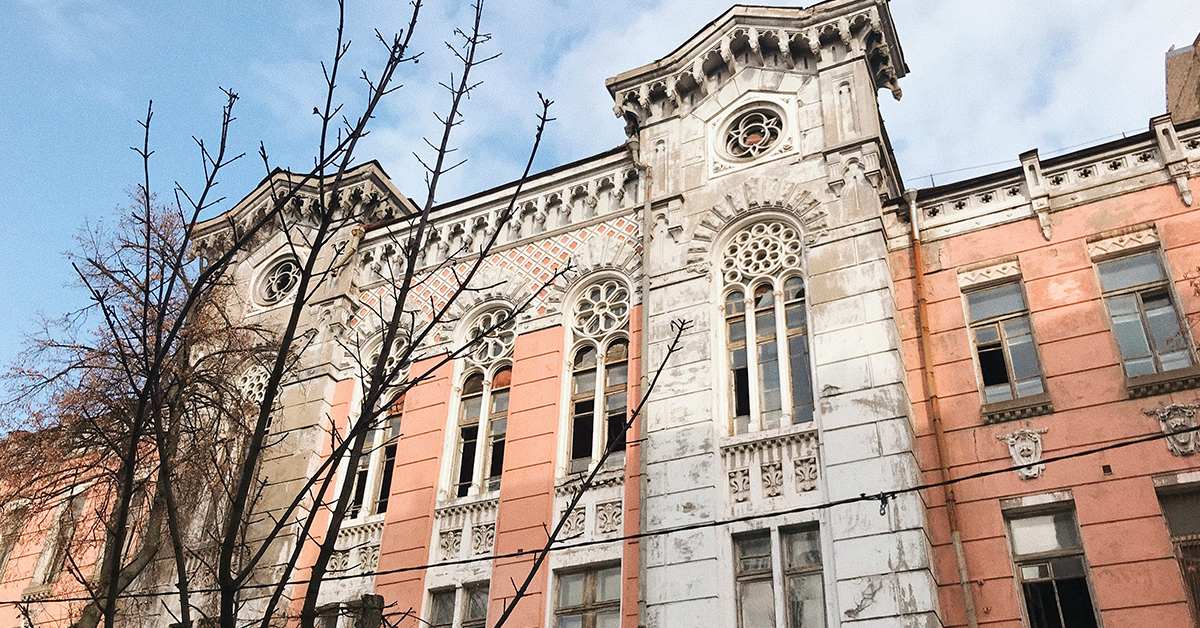 A team of activists has launched the Renovation Map project—an interactive map showing the location of abandoned or run-down historical buildings in Kyiv. So far, it encompasses only the city’s Shevchenkivskyi District

The creation of the map is a multi-stage process. First, the team checks the building’s history in archives and open registries and adds it to the map with all the available data. Then the volunteers visit the locations to monitor the condition of the buildings, develop building renovation plans, and prepare documents to protect the buildings legally from being damaged or destroyed.

According to the official data, there are 72 abandoned buildings in the district. However, the volunteers creating the map have discovered 227 locations, among which 66 architectural landmarks. 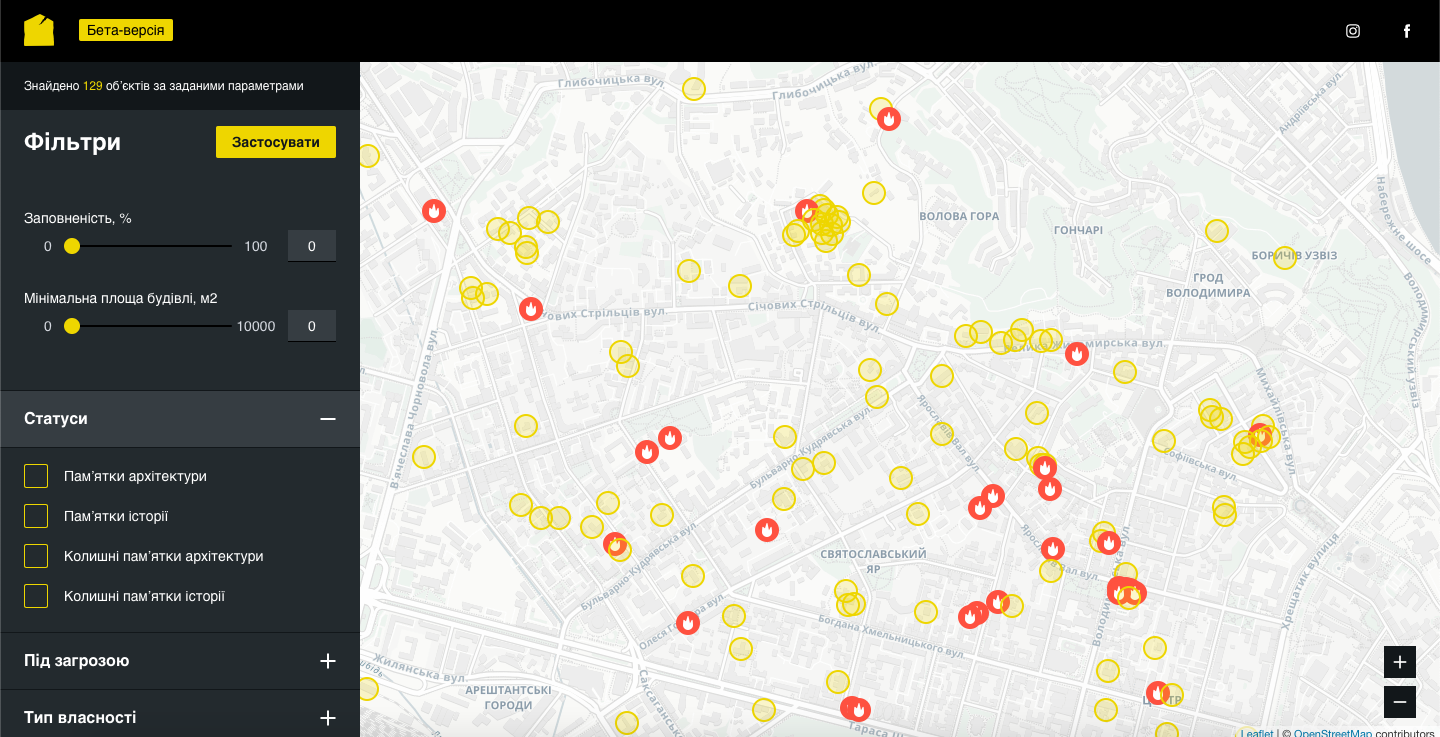 These include the distillery on Kudriavska St, the tram dispatch office on Bulvarno-Kudriavska St, Sikorsky’s family house and the Red Star military hotel on Yaroslaviv Val St, Ancient Rus hotel on Sofiyivska St, and the house with snakes and chestnuts on Velyka Zhytomyrska St.

Besides, the team has launched a donation system to support the project and needs volunteers.

‘It has been our dream to create an entire movement around the restoration of Kyiv’s landmarks. We want not only to gather all the information we can get about each building but to unite the city’s residents that care about the issue and provide them with the tools to fight for the preservation of these buildings’, the team said earlier about the idea behind the project. 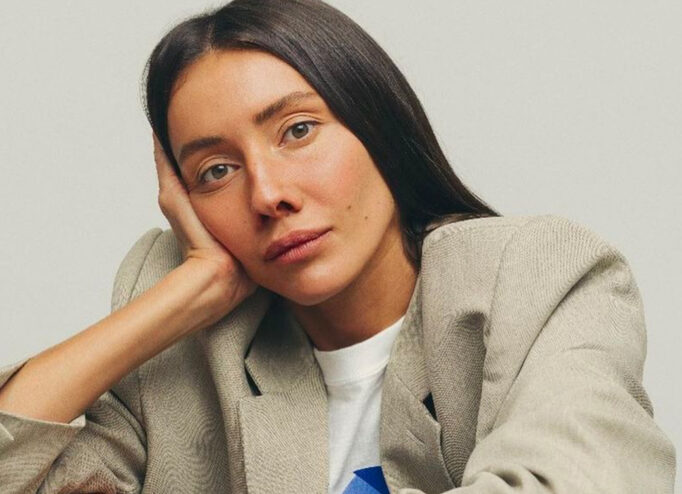 Julie Pelipas received an award from the British Fashion Council 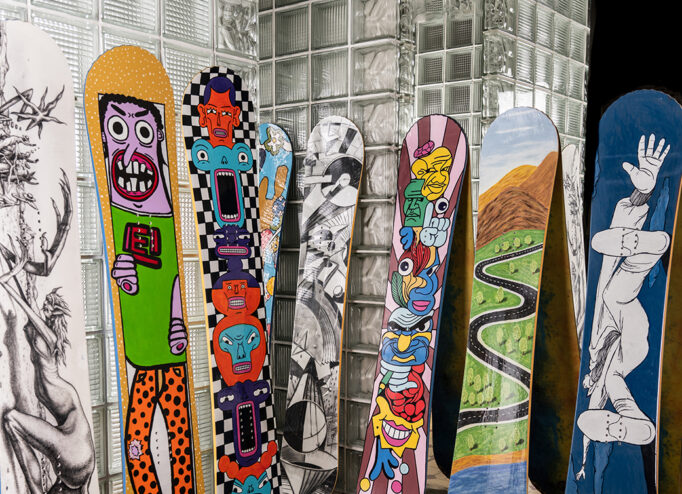