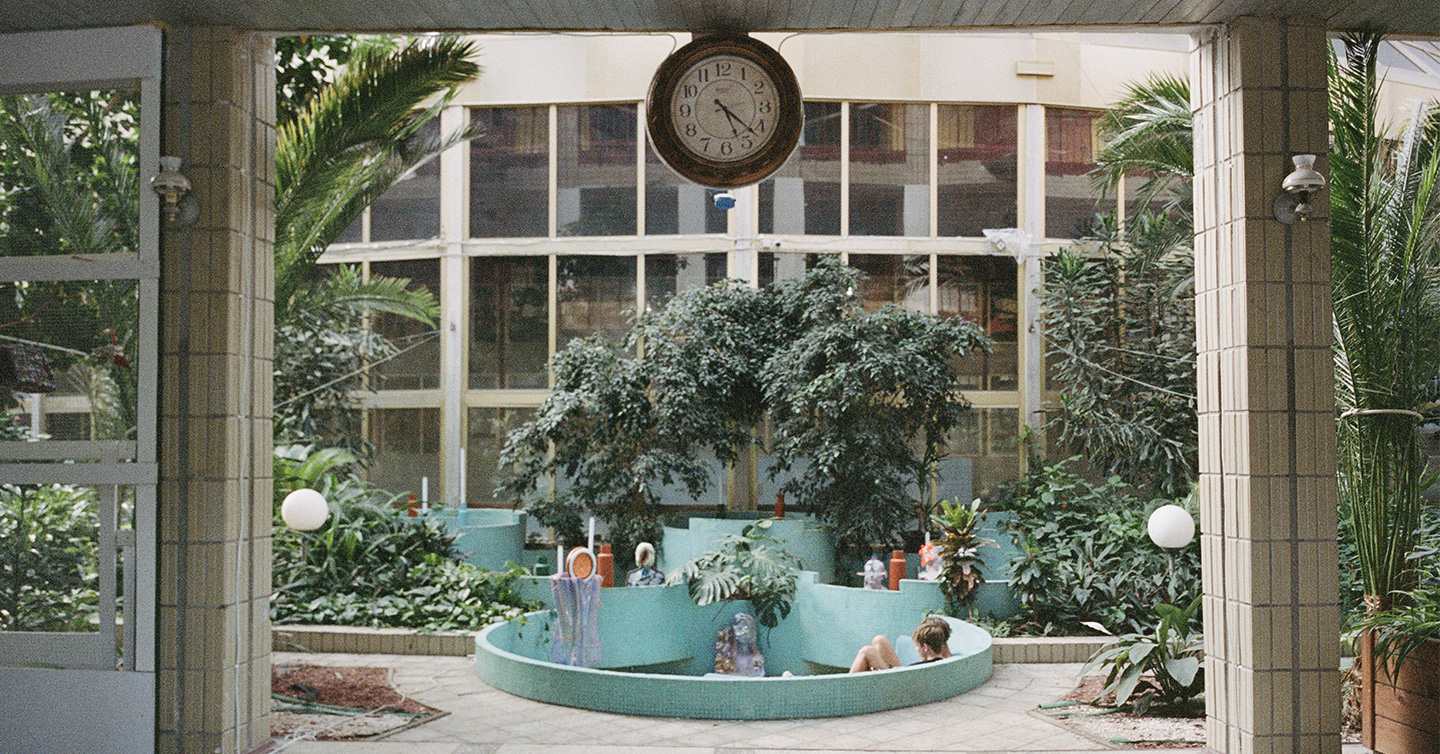 Bassiani announced the date of the second ICKPA festival in Kyiv

The festival of electronic music ICKPA from the team of Georgian techno-club Bassiani will take place from June 1 to 3. The organizers report in social media that the location remains the same — it’s the Soviet sanatorium «Khvylya» which is located 20 minutes from Kyiv.

They promise to announce the line-up and program of the festival in the near future.

«We came to Kyiv with the idea of creating a meeting place for dancers from East and West about a year ago, — the ICKPA team says. — We were fascinated by Kyiv’s potential as an international melting pot of cultural processes, and we quickly became convinced of that ourselves. Now it’s more than a belief, now we are deep in confidence that we will realize this potential, despite the geopolitical tensions that worry us. … In such difficult times we want to say that we are together with our community, with Kyiv, with Ukraine in everything that the future holds for us».

«ICKPA didn’t come to visit»: Why Bassiani is preparing a new festival in Kyiv

American producer and one of the pioneers of Detroit techno scene Jeff Mills performed at the festival for the first time in Ukraine, and among 45 foreign and local artists in the line-up were Lena Willikens, DVS1 and Hector Oaks, Bassiani residents namely HVL, Zitto, NEWA, Kancheli, NDRX and local djs such as DJ Nastia, Koloah, Nastya Muravyova, Ponura, S. A Tweeman, Stanislav Tolkachev, Vera Logdanidi and Vladimir Gnatenko.