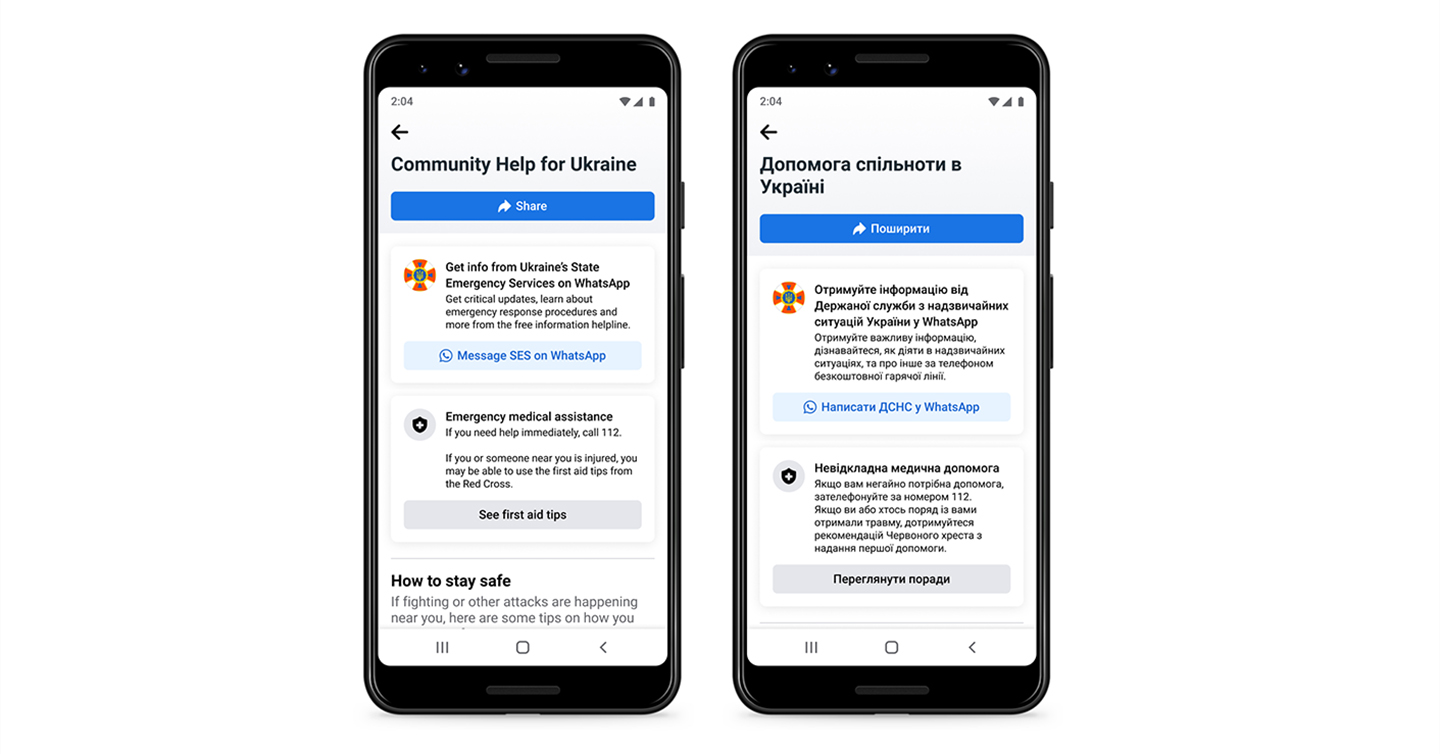 Instagram will hide subscribers of private accounts in Ukraine and russia

The company Meta, which owns the social network Instagram, announced in a blog that it would hide information about followers of subscriptions of users from Ukraine and russia. The update applies only to private pages

This means that people who subscribe to private accounts in Ukraine and russia can no longer see who is subscribed to them and who the person is following. People’s private pages are also not shown in other people’s lists of subscribers and subscriptions.

In addition, in order to combat misinformation, the social networking team will label the accounts of media outlets that are fully or partially controlled by the russian authorities. Their content will appear less in Instagram’s Stories and home page, and will not be included in the recommendations and Reels section. 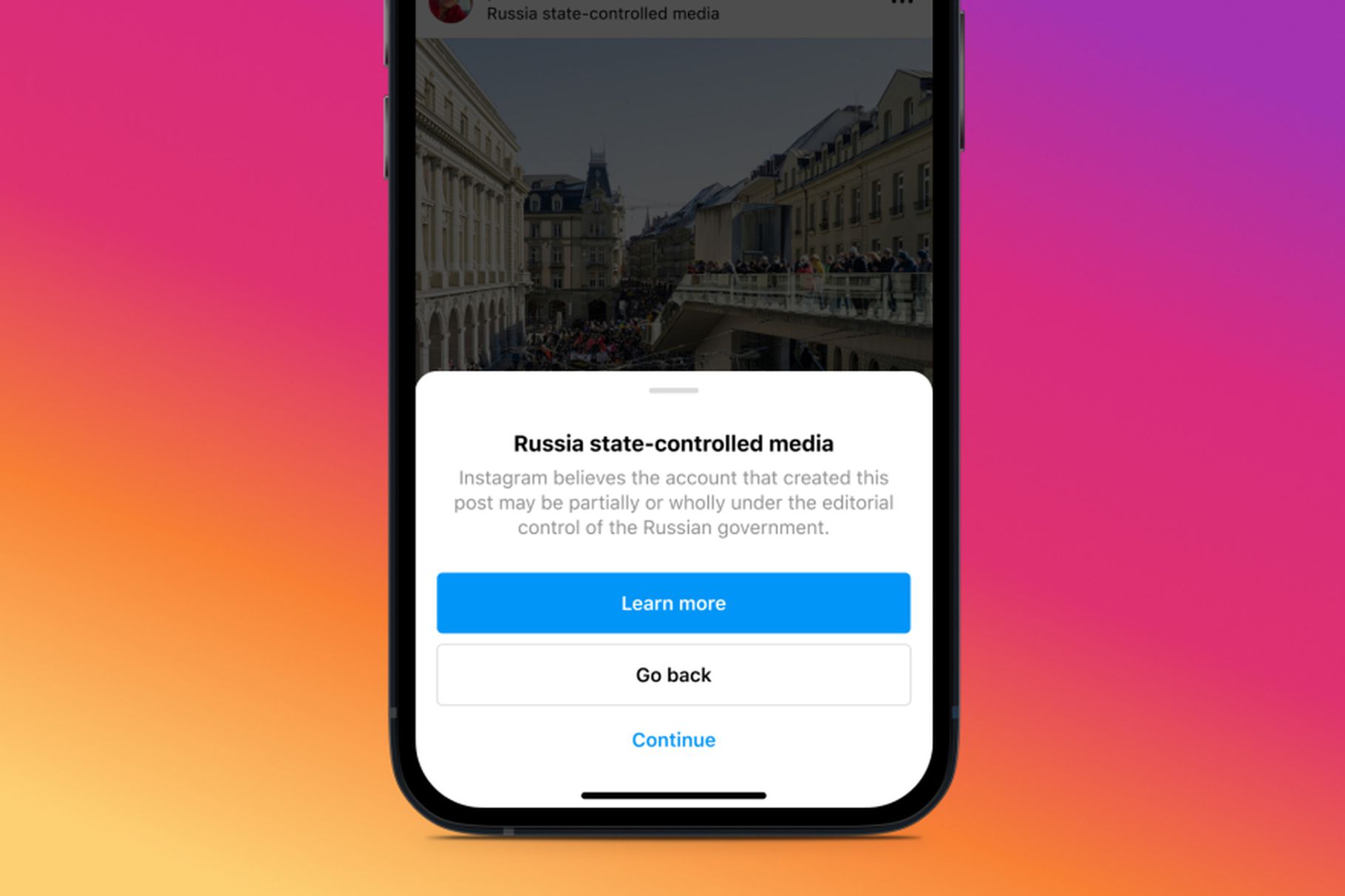 Russian Federal Service for Supervision of Communications, Information Technology and Mass Media had already blocked access to the Facebook social network in russia on March 4. The reason was the restriction of access to russian media controlled by the authorities. Instagram also added a separate page with information from UN agencies and the Red Cross Society to help the humanitarian needs of the people of Ukraine.

A separate page publishes important information and contacts for those people who are in Ukraine, such as a box with access to the information helpline of the State Emergency Service of Ukraine on WhatsApp. In addition, first aid tips and information for refugees in neighboring countries can be found there. 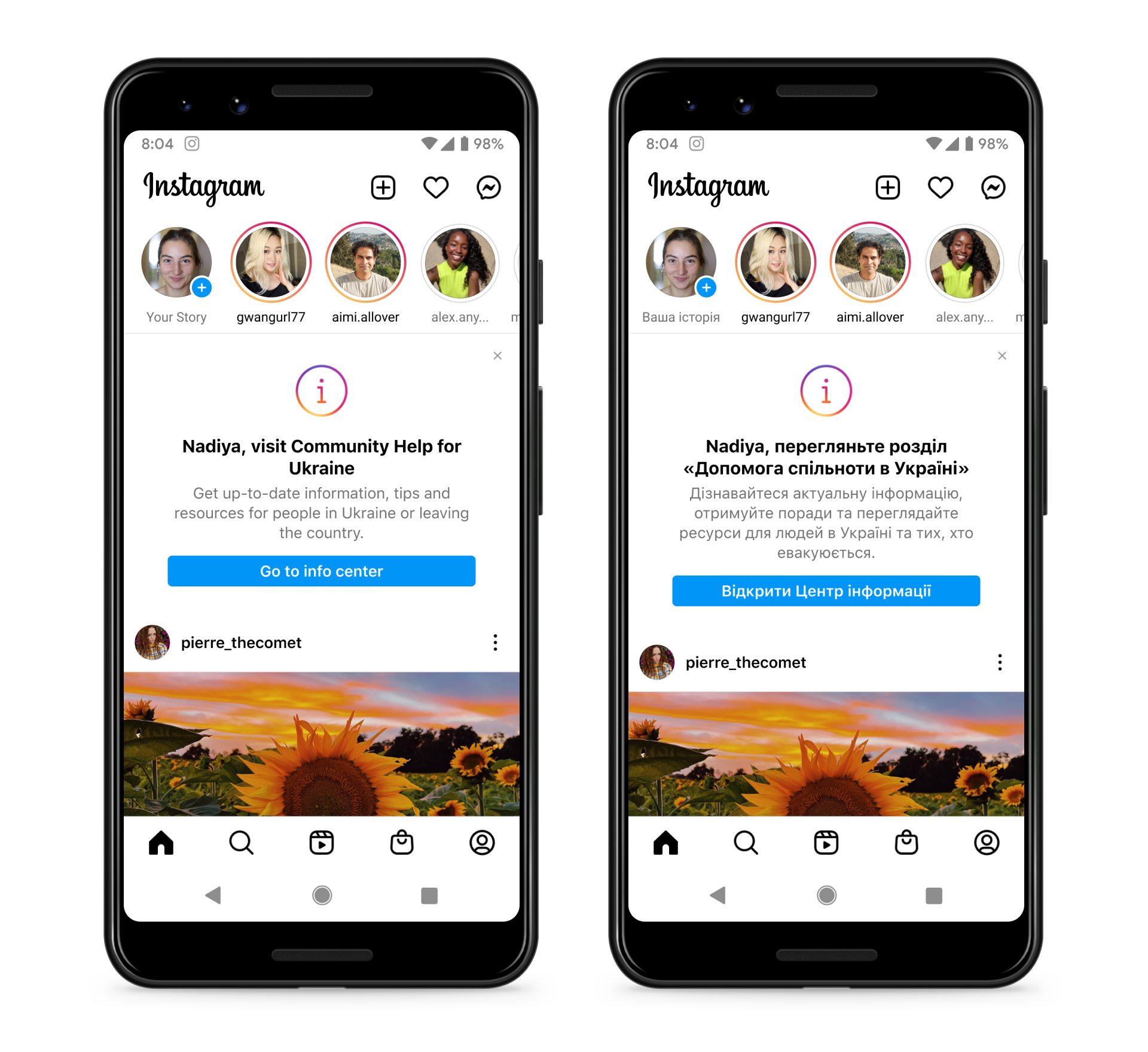 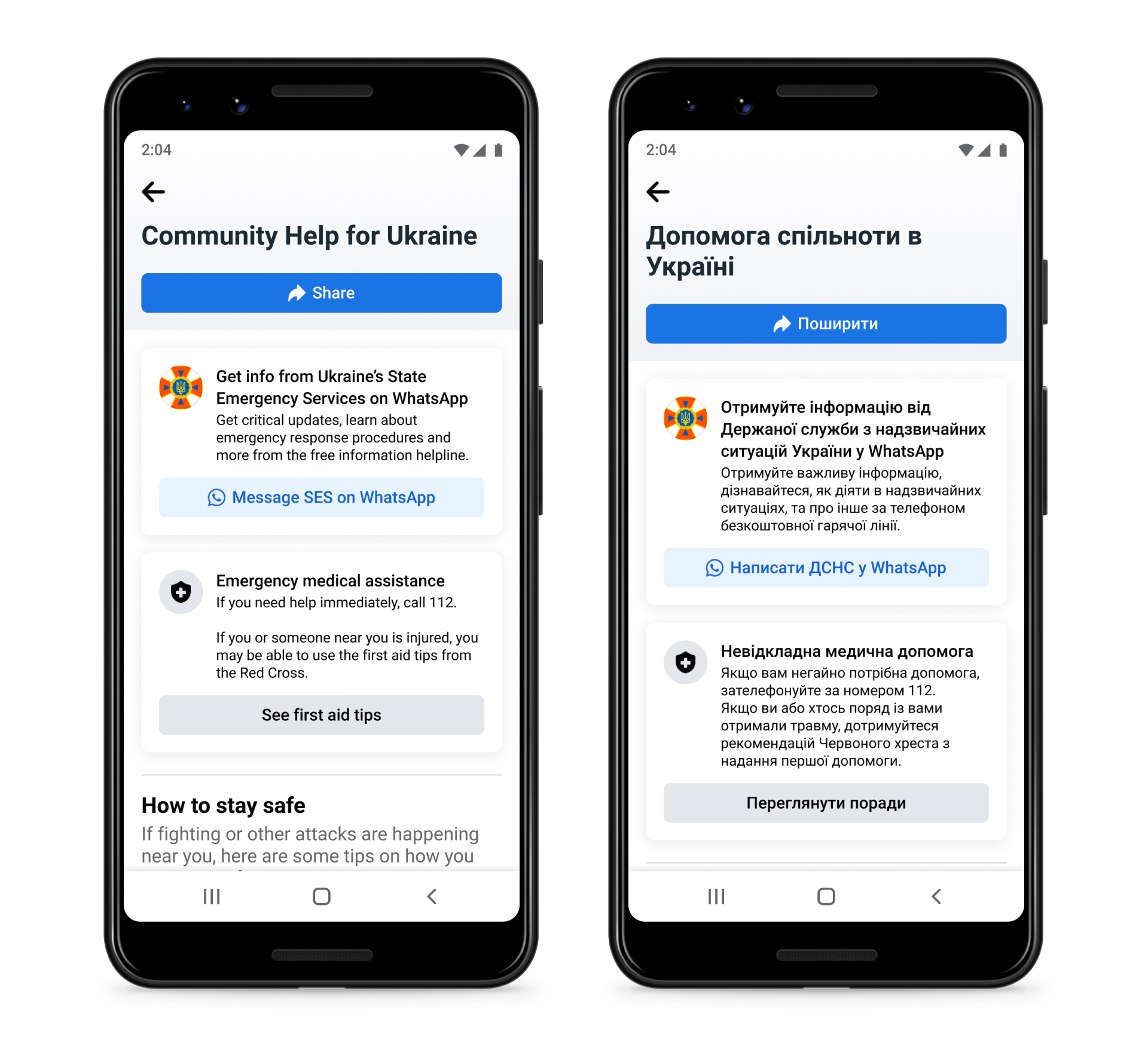