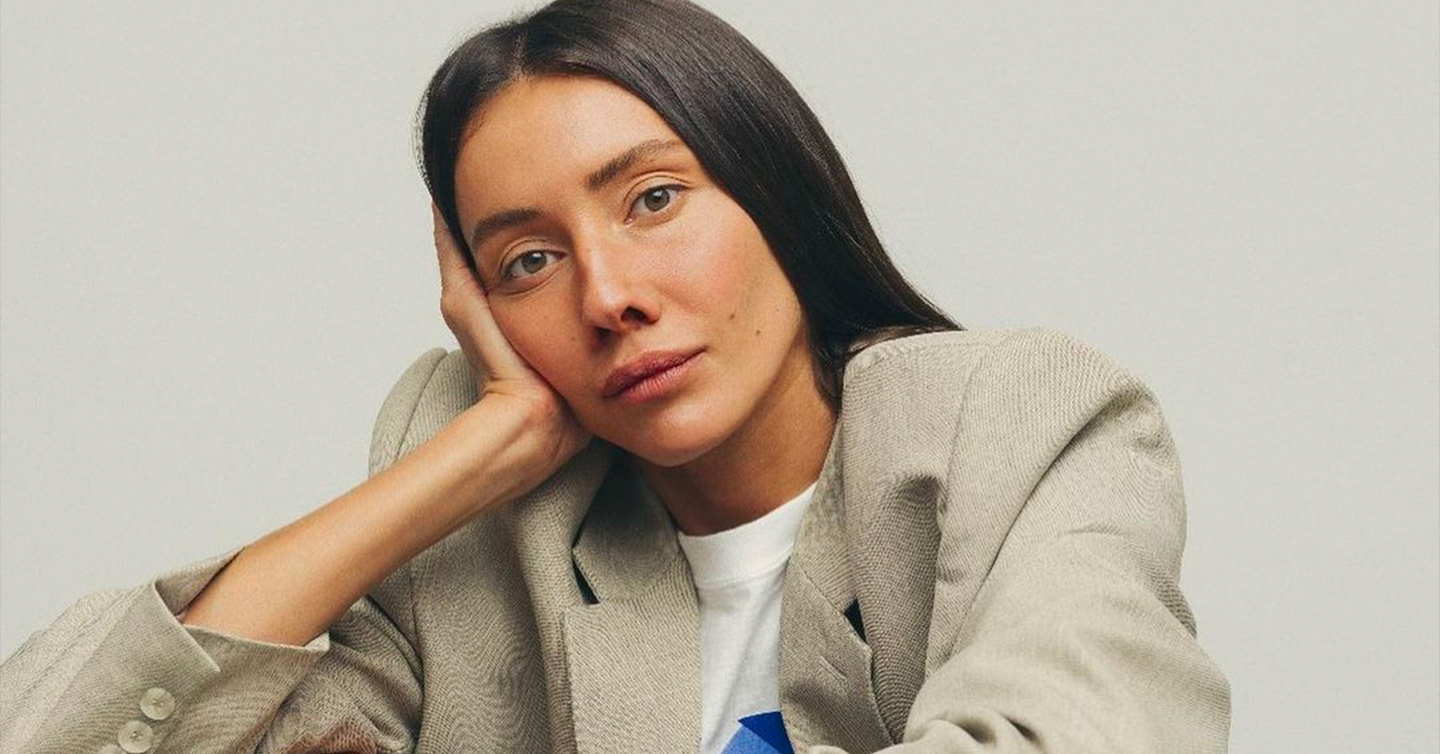 Julie Pelipas received an award from the British Fashion Council

The award was presented to Pelipas by Edward Enninful, editor-in-chief of British Vogue. Receiving the award, Julie thanked the people of Great Britain for their support and invited everyone to the upcoming victory celebration in Ukraine.

The British Fashion Council noted the leaders of change in two more categories, such as «Creativity» (here among the winners were Raf Simons and Alessandro Michele) and «Environment» (where one of the winners was Marine Serre).

Winners in other categories:

Julie Pelipas is a Ukrainian stylist and former fashion director of Vogue Ukraine (she worked there from 2013 to 2021). She founded upcycled brand Bettter in 2020. The company adheres to the principles of sustainability, and takes fabrics for clothes from second hand shops, markets or factory stocks. All clothes are sewn in Ukraine.

In the summer of 2022, Pelipas styled Olena Zelenska’s shoot, which was created for American Vogue by Annie Leibovitz.