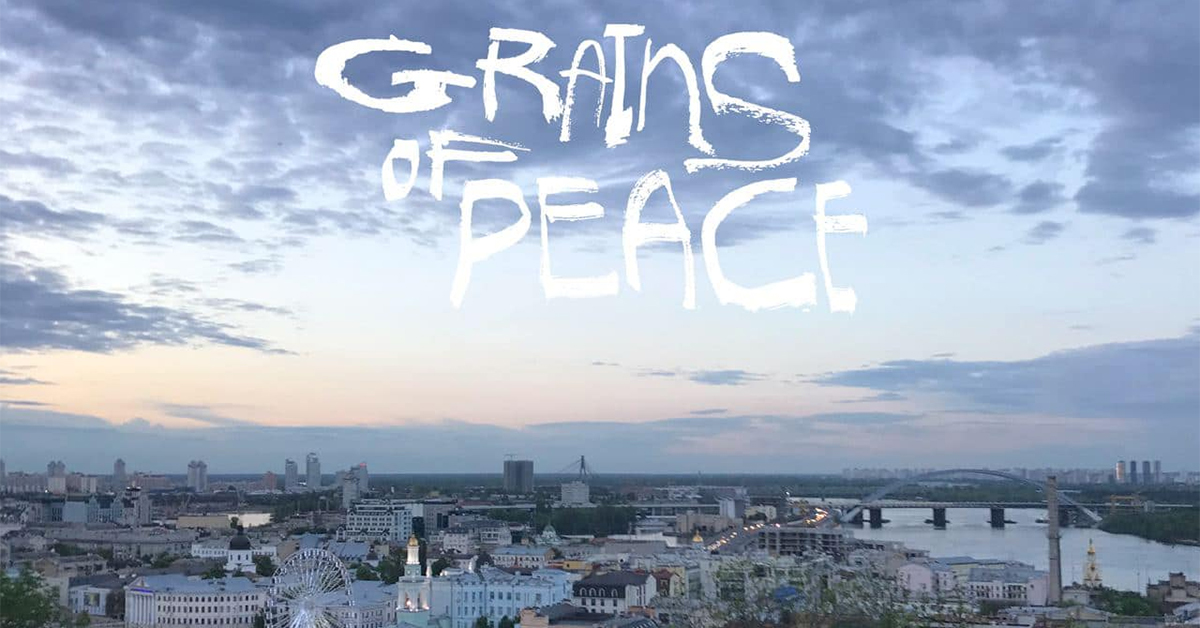 The radio team will stream recreational mixes, soothing sets and lives from residents of the radio, Ukrainian and international electronic musicians from March 28 to April 1. You can listen to the broadcast on the project page

The 20ft Radio team plans to raise $100,000 for humanitarian aid for Ukraine through Grains of Peace. Anyone can donate — the funds will be transferred to the account of the National Bank of Ukraine to restore the damaged infrastructure and to volunteer charitable foundations that help the civilian population.

«We believe that music is an instrument of peace and medicine, the power of which can be felt by everyone, it helps to regain faith, hope and peace. We have created a recreational audio library in which everyone can take a break from the disturbing background of information», 20ft Radio describes the idea behind the project. 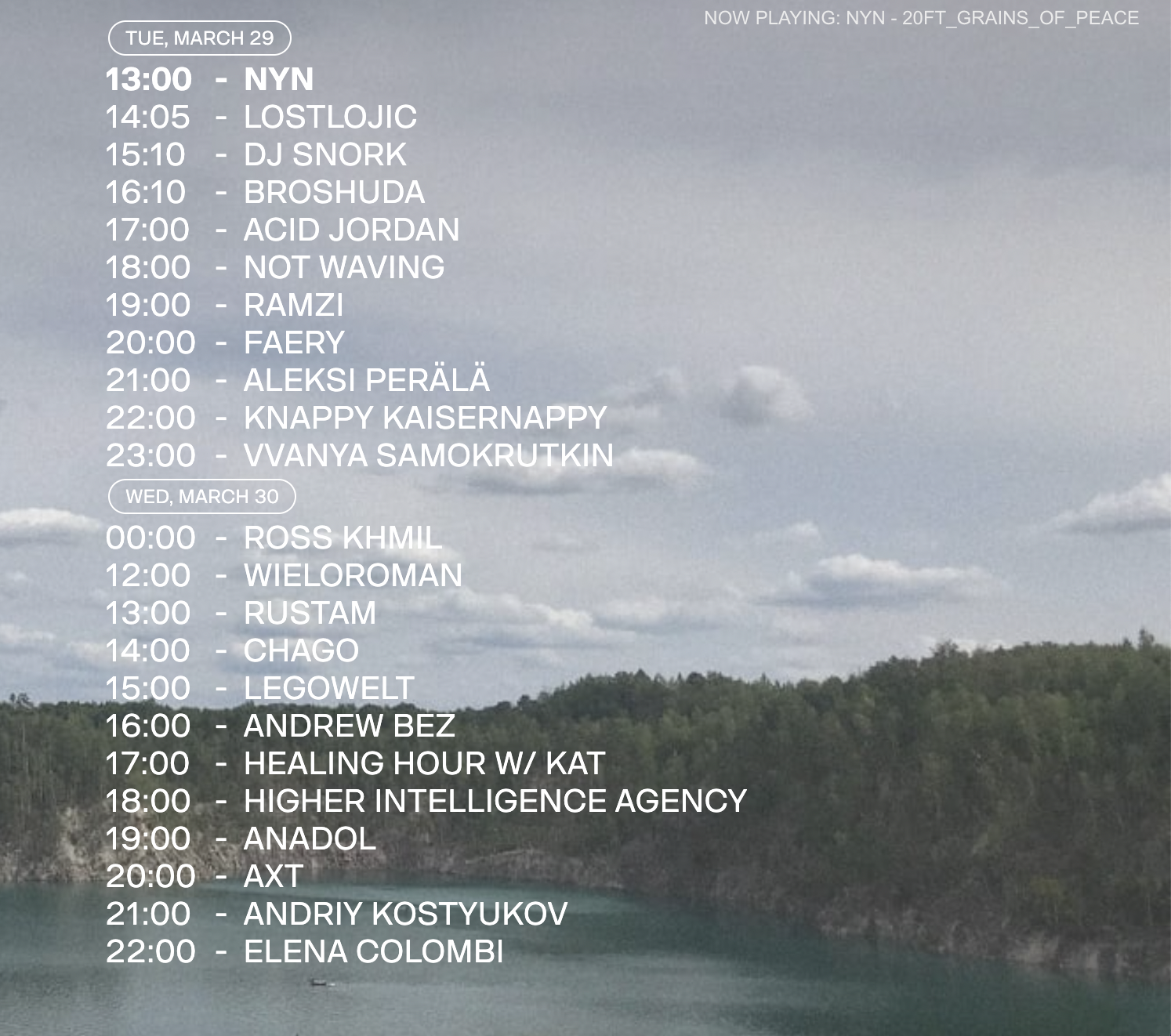 Ukrainian label Corridor Audio presented a compilation album We Are Invincible on March 28. It includes 25 tracks from the Ukrainian electronic scene, recorded «shortly before the aggression of russian war criminals».

The album includes tracks by Voin Oruwu, Recid, Friedensreich, NFNR, Louwave and Splinter (UA), and all proceeds from the sale of the release will be donated to several charities supporting Ukraine. 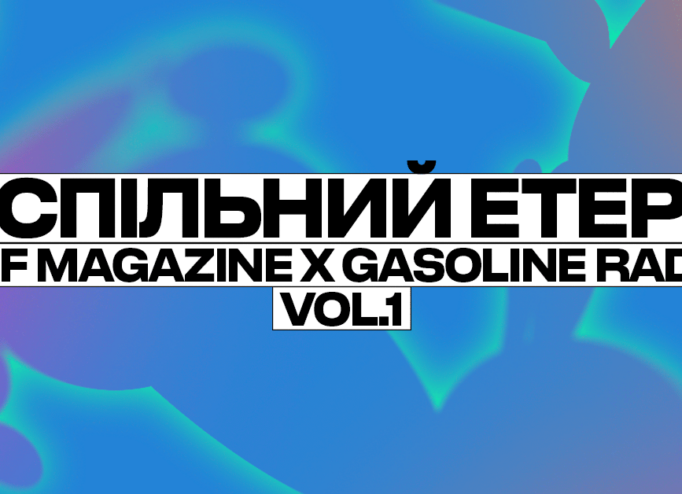 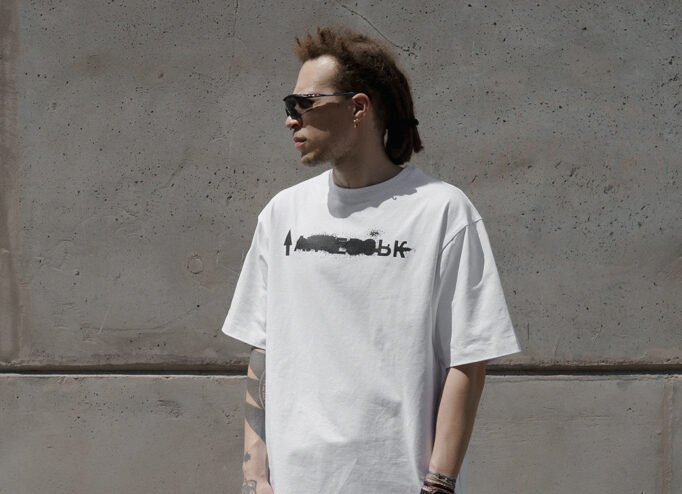 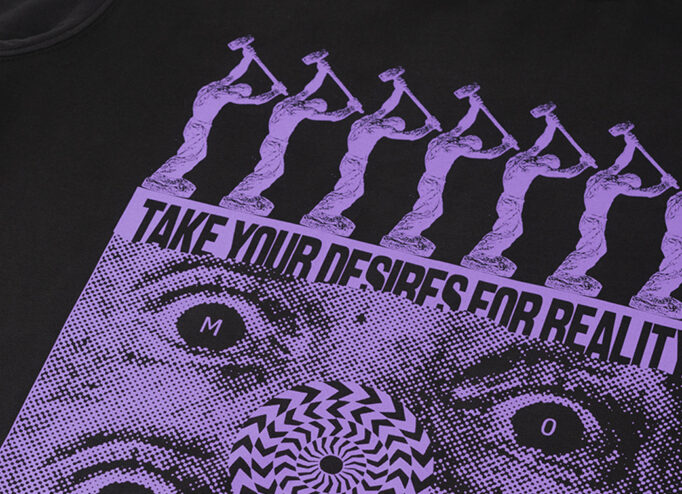 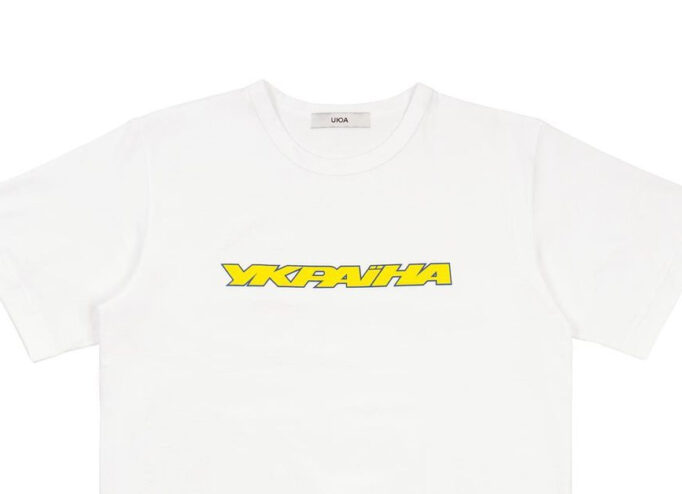 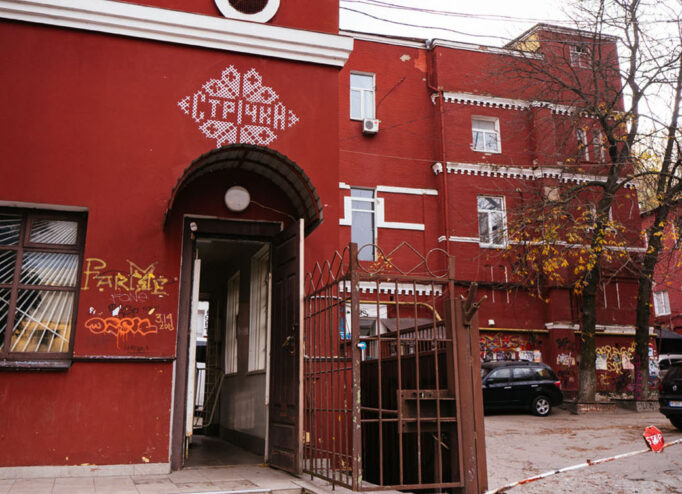 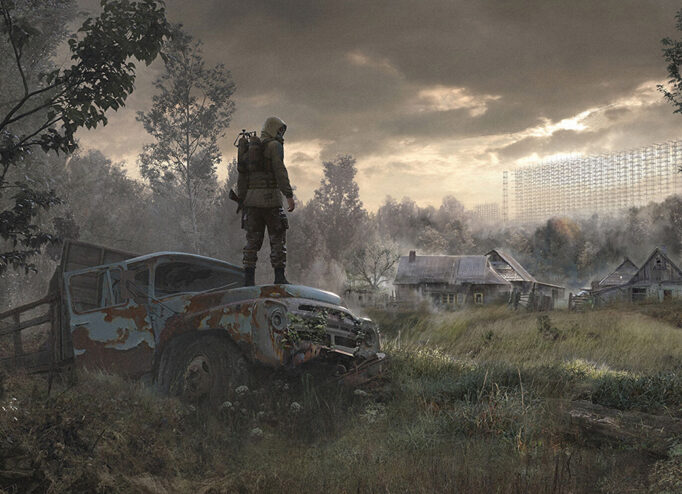