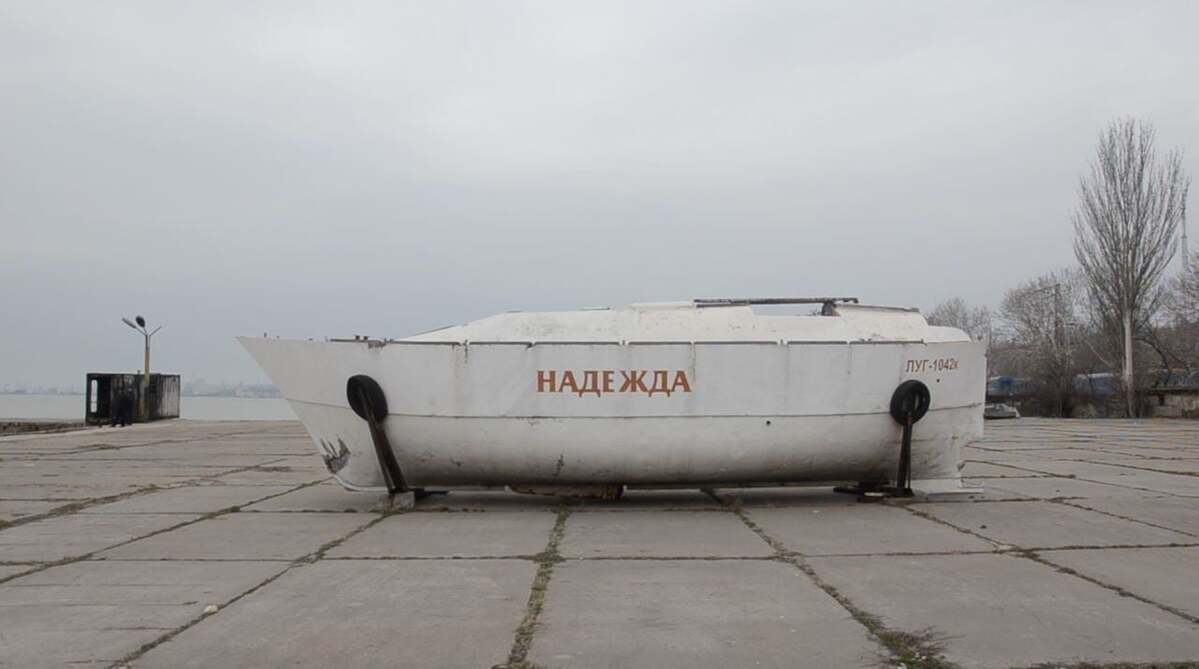 The streaming platform Takflix created a selection of films about Mariupol

Ukrainian streaming platform Takflix created a collection «Mariupol, I Love You». It includes four short documentaries about Mariupol, which has been under blockade since March 1. Access to selection costs 200 UAH. 50% of ticket sales will go to the volunteer account of Mariupol City Council

The films in the selection are stories of everyday life and relationships and how they were affected by the war. In «Me and Mariupol», filmmaker Piotr Armianovski from Donetsk talks with Mariupol residents in search of the city he remembers from his childhood. Maria Stoianova’s «Ma» is a mother-daughter dialogue filmed through amateur phone videos during the war.

«Territory of empty windows» and «Diorama» by Mariupol native Zoya Laktionova explore how the war changed the face of the city.

«What do you know about Mariupol?It is a port, a refuge, home to a large population of Pontic Greeks and a trading center. It is an industrial giant with a vivid history dating back to the 16th century, when it was founded by Cossacks. Mariupol is a city that survived the 2014 war and then became a symbol of the new Ukrainian Donetsk region.The hero-city is under siege and fighting for survival during the russian invasion in 2022», — the description of the selection reads.

The blockade of half a million people in Mariupol has been going on since March 1. It is accompanied by constant rocket and air attacks on residential buildings, hospitals and infrastructure facilities. There is no communication, water, electricity, gas or heat in the city.

Russia has prevented the evacuation of civilians and the delivery of humanitarian aid to Mariupol for several days in a row.

According to city authorities, as of March 9, 1,170 civilians had died in the city during the two weeks of war. People are buried in «mass graves».

There are also virtually no lists of the dead. «And I will say a scary thing — we do not identify many people before they are buried», Mariupol Advisor to the Mayor Petro Andriushchenko says. He adds that it will be possible to identify the dead «only after the victory».

There are no areas left untouched by shelling in Mariupol.

On March 16, a russian military plane dropped a bomb on the Mariupol drama theater building in the center of the city.

According to Mariupol city authorities, the theater was a shelter for civilians who are now under the rubble: «It is still impossible to assess the scale of this horrible and inhumane act, because the shelling of residential areas in the city continues. … The entrance to the bomb shelter is blocked with debris. Information about casualties is being clarified».

On 17 March it was said by Mariupol city council, that the shelter under the theater wasn’t ruined and people in there survived. But it’s impossible to start removing debris because of constant shelling.