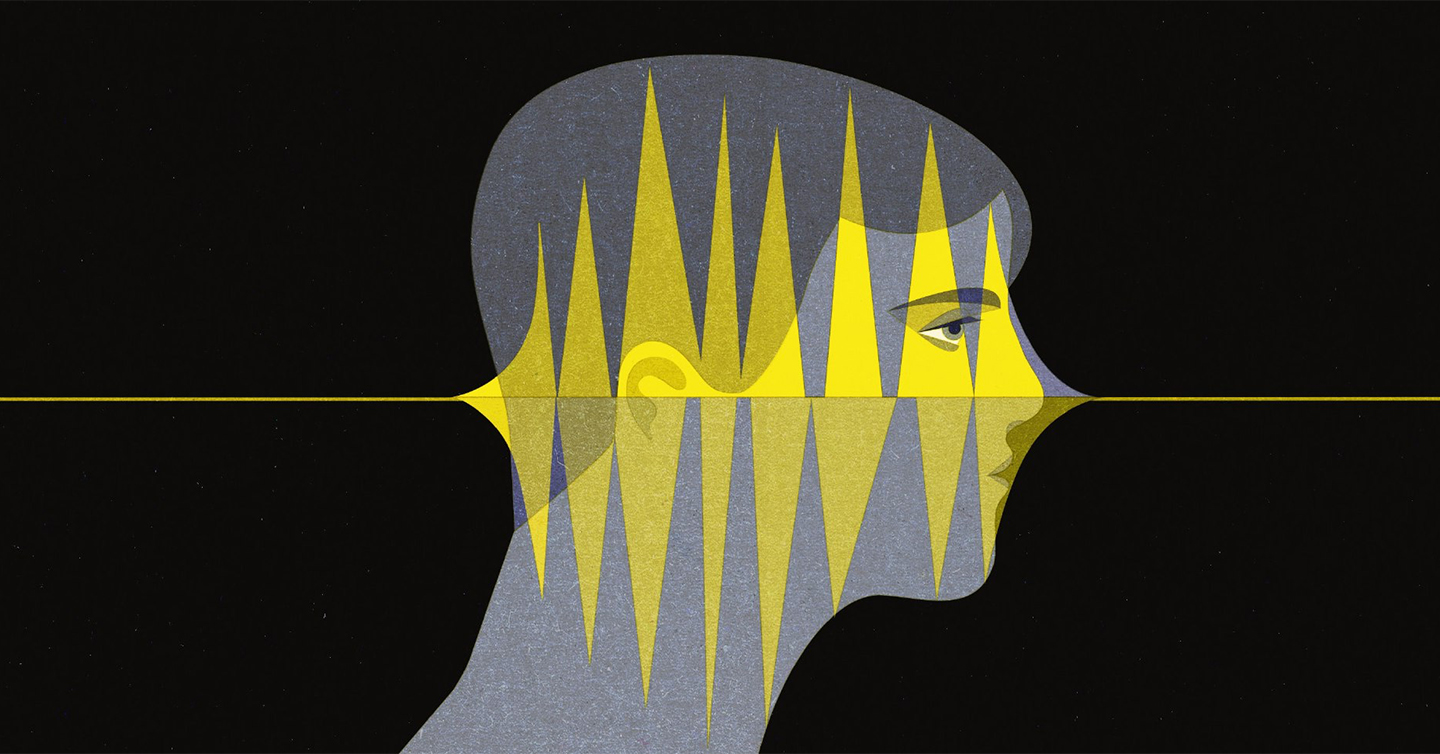 Musician Philipp Markovich launched the Silence of Sirens sound project. These are recordings of sirens in different regions of Ukraine

Silence of Sirens is a compilation of 25 recordings of sounds of air-raid alarms in different regions of Ukraine, compiled by Ukrainian electronic musician Philipp Markovich. All proceeds from the sale of the compilation and individual tracks on Bandcamp will go to support the volunteer initiatives Repair Together and Musicians Defend Ukraine

In a commentary for DTF Magazine, Philipp Markovich called Silence of Sirens «a collection of sounds that burst into every Ukrainian’s life on February 24th and have since become our eerie daily routine».The sounds of the sirens were recorded by the musician and Ukrainians who agreed to help with the project, all over Ukraine.

«Mechanically repetitive sirens seem to be no different. The alarm makes everyone indiscriminately run for cover in Kramatorsk, Uzhhorod, Mykolaiv or Sumy. But each of these recordings was made under different conditions, each of these sirens was experienced in a strikingly different way».

With this project, the musician wants to show the world what «our horrible everyday life sounds like», to remind us that the war in Ukraine is still going on, and to raise funds to support volunteer foundations that support Ukrainians.

The 25 recordings are presented as an interactive map of Ukraine on the project website. The recorded siren sound is turned on automatically by pointing the cursor to a specific region. 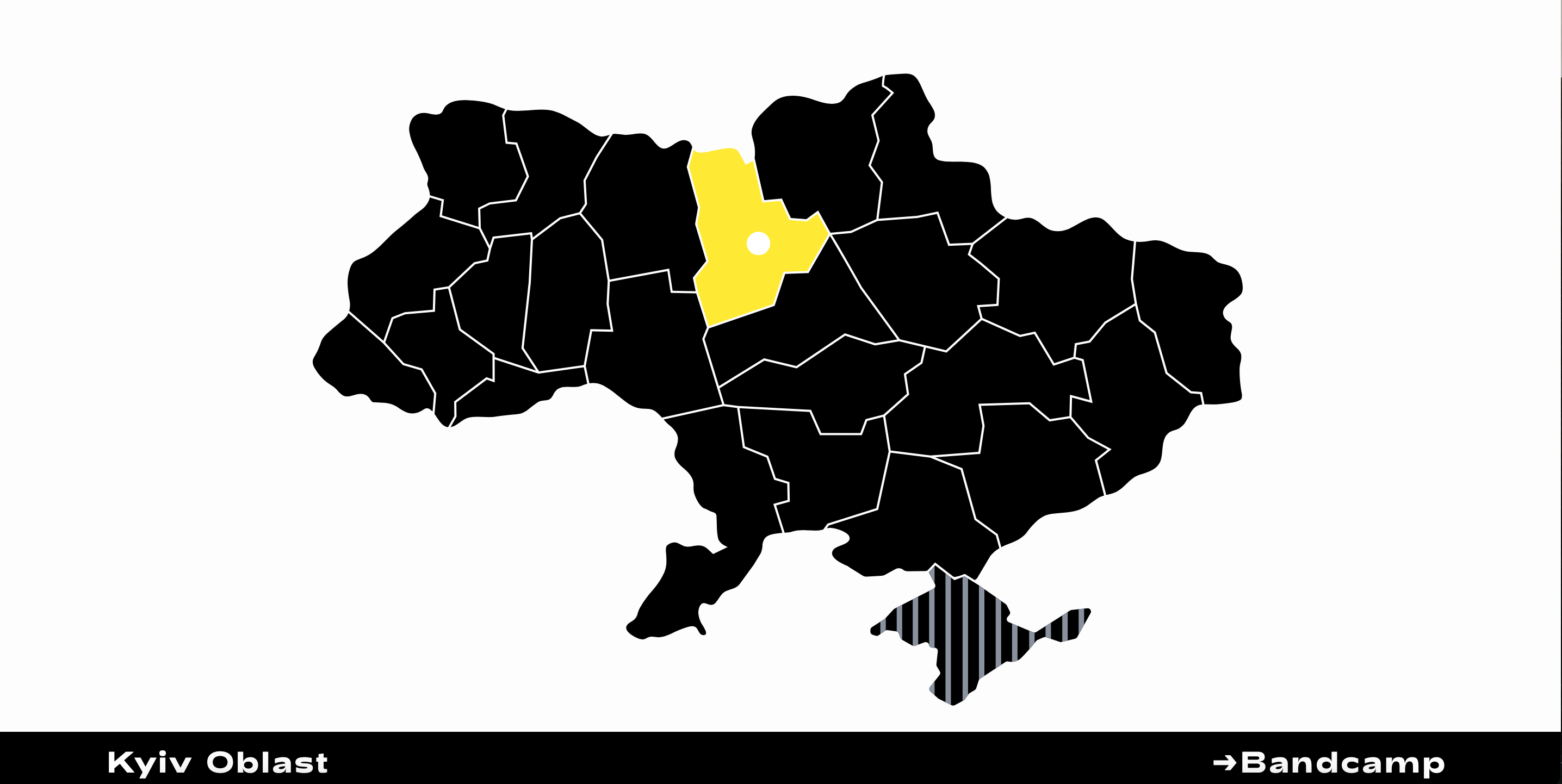 Philipp Markovich was inspired by the American minimalist composer John Cage’s «4′33″» when he created the project. The musician explains that Silence of Sirens is «a hypothetical attempt to re-record Cage’s work» in modern Ukrainian realities.

During the performance of «4′33″» the orchestra stands on stage for more than four minutes without touching the instruments, so that «each listener can hear his own unique version of silence». Cage believes that «silence is not the absence of sound, but the work of the human nervous system».

«I have great faith and hope that this project is a one-time phenomenon, a fixation of a very difficult and responsible moment in the life of Ukraine, which very soon should turn from topical to historical. I hope that as soon as possible this project will become a reference to the war, which we will certainly win», Philipp Markovich summarizes.

Other releases by Ukrainian electronic musicians: