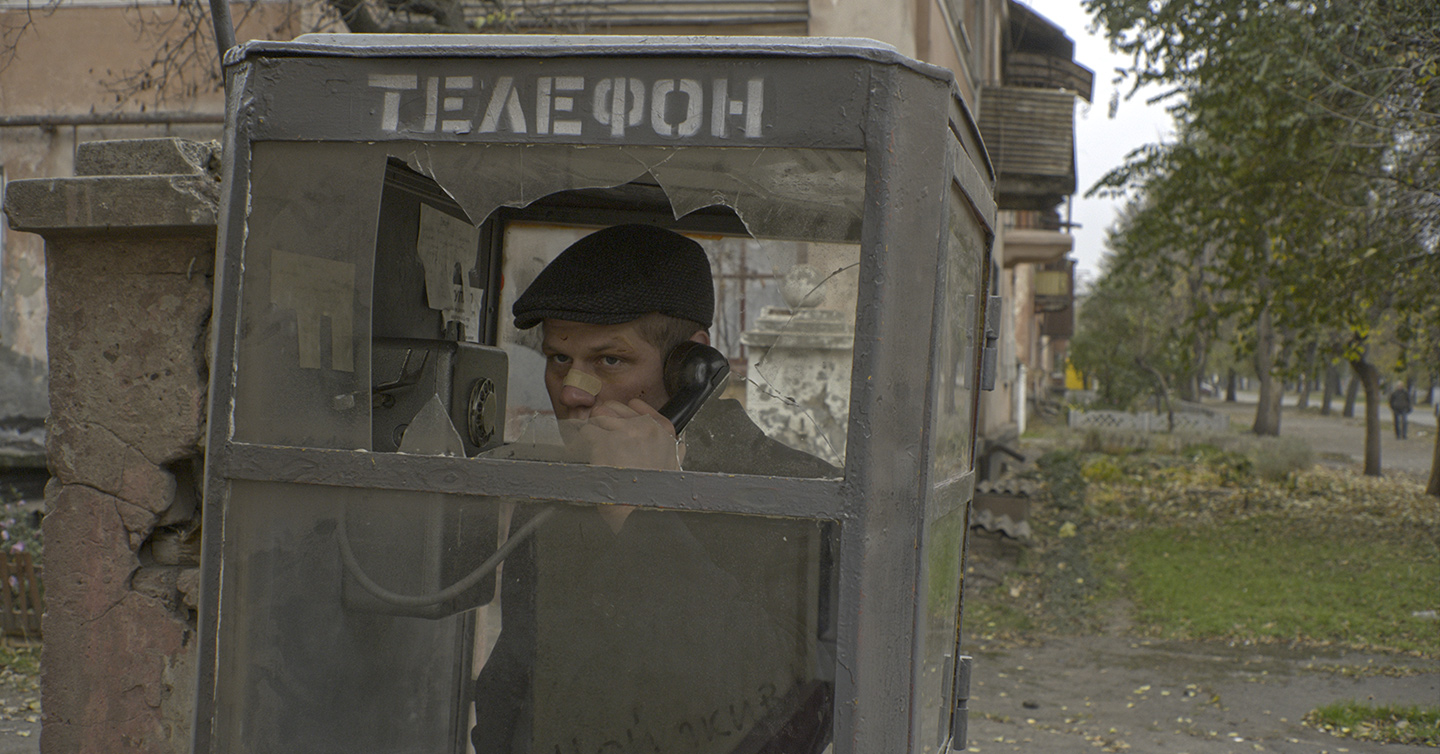 Rhino will join the library of streaming movies. The crime drama will premiere in late spring, and an exact date has not yet been reported

Rhino will be released in Ukrainian cinemas on February 17. The film will also be shown in the UK, France and Italy, as well as on the German TV channel ZDF/ARTE.

The plot of the film is based on real events and centers on a guy nicknamed Rhino, who enters the criminal world of the 1990s. He begins a bloody journey that takes him down the wrong path.

The main role in the film was played by Serhiy Filimonov, who is the leader of an informal movement called «Gonor». Filming took place in Kryvyi Rih, Lviv and Kyiv in 2020.

Rhino premiered at the Venice Film Festival in September.