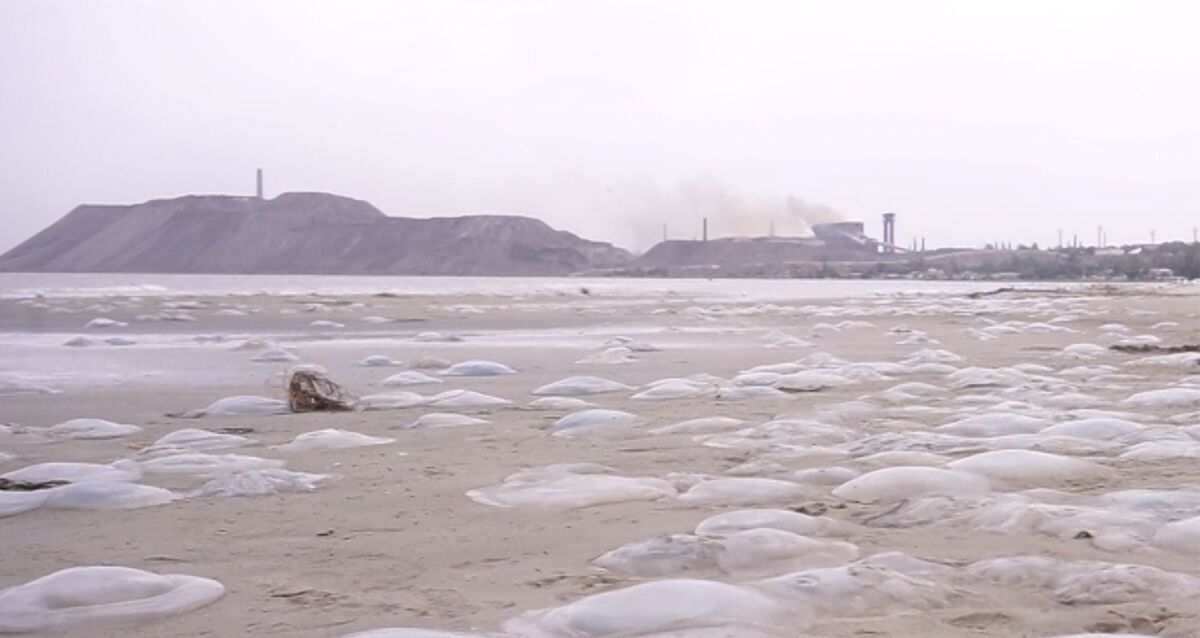 Watch a film by Mariupol artist Zoya Laktionova, dedicated to her hometown.

The Takflix streaming service has made the short film «Territory of Empty Windows» available for free. Laktionova participated with this film in the Young Ukrainian Artists competition in 2021

This is a documentary about people who, for various reasons, remain living in the gray zone and become invisible victims of war. They are not in the official statistics. They die quietly, not from shrapnel and shells, but from stress. Their story is told by the artist through an interview with their mother.

World War II and the factory cause Zoya’s mother’s family to move to Mariupol. The war with Russia and the environmental consequences of the factory play a key role in their future lives. 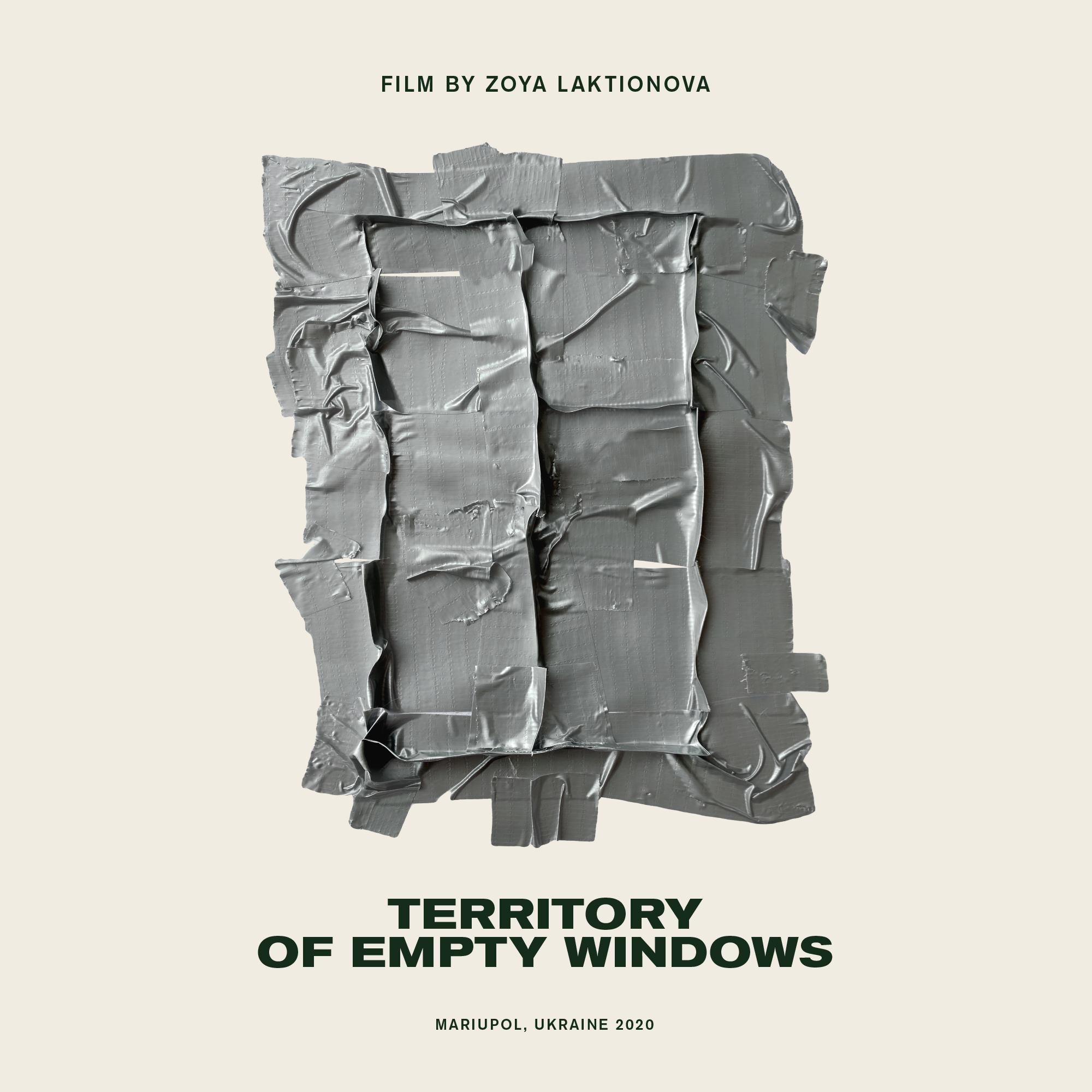 The blockade of half a million people in Mariupol has been going on since March 1. It is accompanied by constant rocket and air attacks on residential buildings, hospitals and infrastructure facilities. There is no communication, water, electricity, gas or heat in the city.

Russia has prevented the evacuation of civilians and the delivery of humanitarian aid to Mariupol for several days in a row.

According to city authorities, as of March 9, 1,170 civilians had died in the city during the two weeks of war. People are buried in «mass graves».

There are also virtually no lists of the dead. «And I will say a scary thing — we do not identify many people before they are buried», Mariupol Advisor to the Mayor Petro Andriushchenko says. He adds that it will be possible to identify the dead «only after the victory».

There are no areas left untouched by shelling in Mariupol.

The Mariupol City Council has opened accounts to collect donations for the urgent humanitarian needs of victims of Russian aggression. Any convenient contribution can be made using the details below.