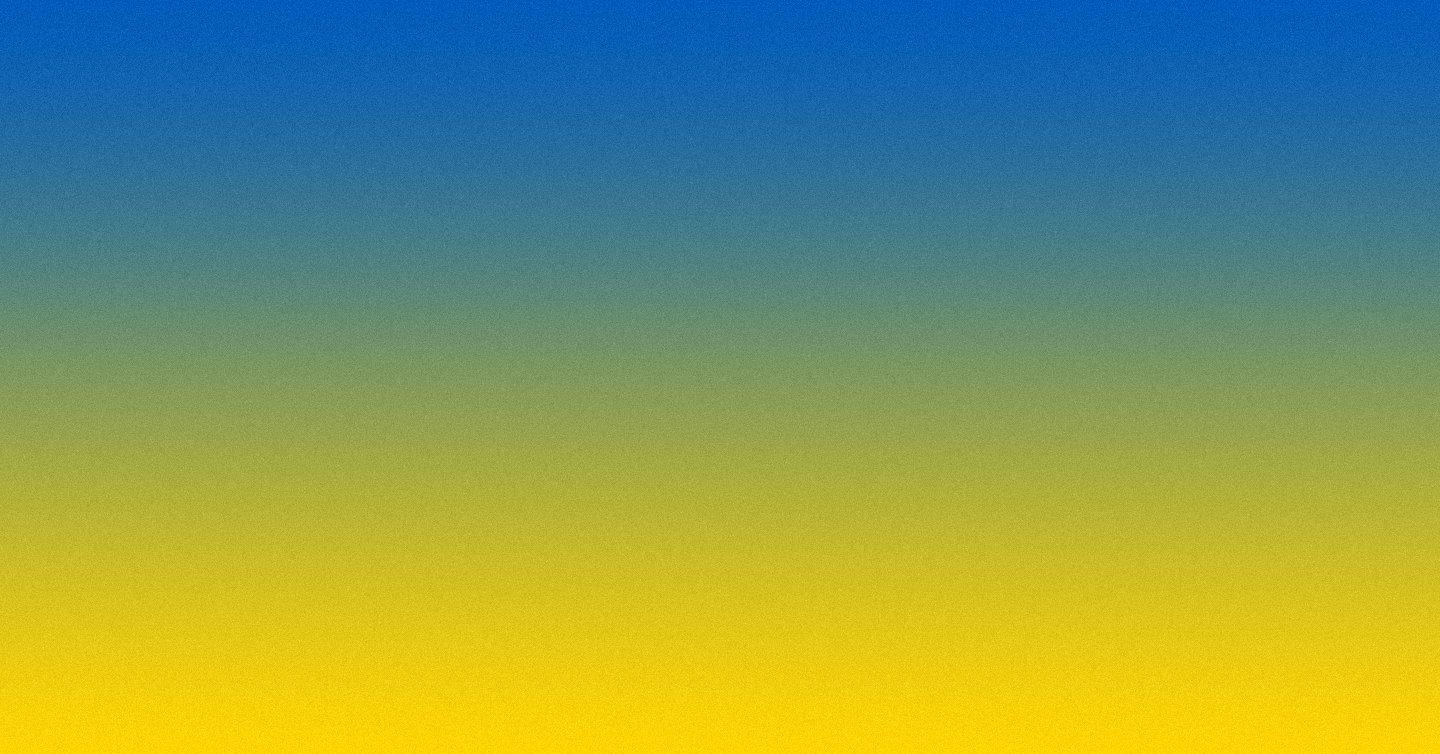 This is an open letter from the Ukrainian electronic music community

Representatives of the Ukrainian electronic scene in an open letter appealed to the world cultural and musical communities to «act together against russian aggression». They called to cancel any cooperation with russian artists, promoters, clubs, and organizations that do not actively resist the actions of their government.

Text of the letter:

«On February 24 Russia launched a full scale invasion of Ukraine. Since then, Russia has been destroying Ukrainian cities and killing Ukrainian people. According to the State Emergency Service of Ukraine, more than 2000 Ukrainian civilians have been killed during the first week of the war. The actions of the Russian government are so horrific, that on March 2 The International Criminal Court in The Hague has started an investigation of The Russian Federation’s war crimes.

Vladimir Putin’s threats of nuclear weapon use cannot leave anyone indifferent, regardless of nationality or country of residence. We, the representatives of the music community, see the actions of Russian promoters, DJs and artists, who keep on holding events and performing, while the military of their country is bombing our cities. We are also observing how our Russian colleagues, including those with the most status and the biggest platforms on an international level, express lack of concern and pretend not to notice the situation.

We, the representatives of the Ukrainian music community, are asking you to not stay aside, and to fight against Russian aggression together with us. We urge you to:

— Cancel all cooperation with Russian artists, promoters, clubs, organizations, who do not actively resist the actions of their government and do not explicitly take action to stop the Russian military invasion of Ukraine;

— Demand that every citizen of The Russian Federation takes to the streets to protests against the war in Ukraine, or resists silently by boycotting his/her job, and sabotaging Russia in any other possible way;

— Remove all representatives affiliated with the Russian state from the supervisory and advisory boards of your organizations;

— Refuse any donations, funding or sponsorship from Russian organizations and their affiliates based in other countries».

The appeal was signed by:

The labels Standard Deviation (a project of ∄ club) and Mystictrax released a compilation album «TOGETHER FOR UKRAINE» on 5 March. It’s a compilation of 65 tracks by Ukrainian and international electronic musicians. All the money from the sale will go to support the Ukrainian military, the affected Ukrainians and the LGBTQIA+ community.

Also Boiler Room, which was supposed to take place for the third time in Kyiv in March, released a limited edition of T-shirts in support of Ukraine.