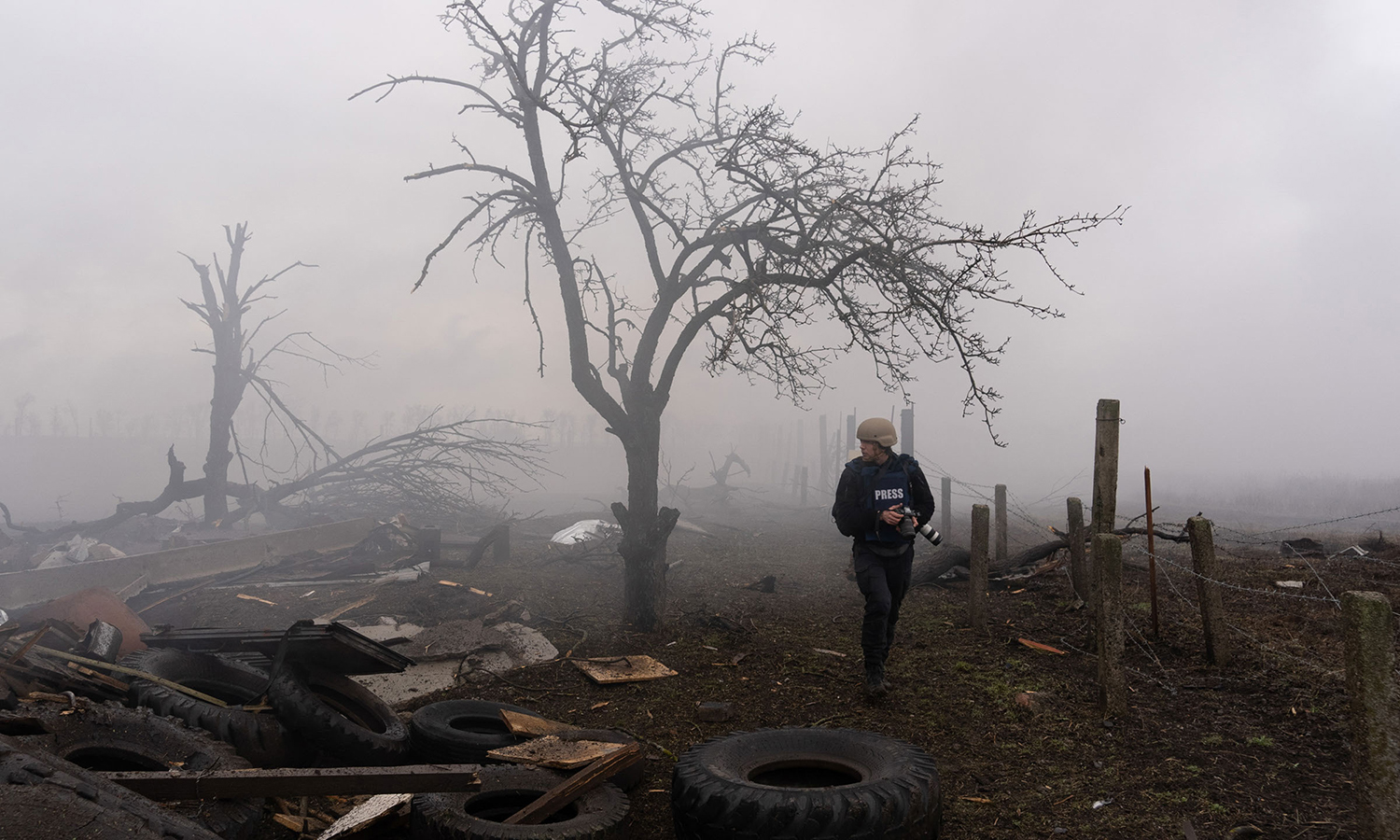 The documentary film «20 Days in Mariupol» by Mstyslav Chernov, Ukrainian correspondent and Associated Press journalist, will be shown at the Sundance Film Festival. It is presented in the World Cinema Documentary Competition section

«20 Days in Mariupol» tells about the russian attack on the city on February 24, 2022, the bombing of residential areas and a maternity hospital, the people who lived and worked under the blockade of the city and how Chernov and his colleagues, photographer Yevhen Maloletka and journalist Vasylisa Stepanenko, managed to escape from the city surrounded by russian occupiers.

Mstyslav Chernov made all the footage during his 20 days in Mariupol. According to the videographer, he has been covering military conflicts for nine years, but «this film is a personal story» because «it is the story of the community, our community, our people».

«We did everything we could to break the information blockade, to tell the stories of Mariupol’s people, — Mstyslav tells the film festival team. —  Some of them you may have seen on the news. Images of entire neighborhoods destroyed, russian bombs hitting a maternity hospital, doctors struggling to save lives of children hit by shrapnel, parents grieving, mass graves where those children were buried».

The director added that he did not originally plan to turn the footage into a documentary, but decided to present it «as a record, as a warning, as a tribute to all who have lost their lives in this war».

«Sundance» will be held from January 19 to 29 in Utah, USA. The offline premiere of «20 Days in Mariupol» at the Sundance Film Festival will take place on January 21. From January 24 to 30, the film will be available to watch online — all tickets for online screenings of the competition films are sold out.

The Sundance World Cinema Documentary Competition will also feature «Iron Butterflies» by Ukrainian director Roman Liubyi, about the crash of Malaysia Airlines flight MH17 on July 17, 2014 in the village of Hrabove, Donetsk region.

«Iron Butterflies» is shot in a hybrid film format, combining archival footage of the tragedy and interviews with fictional elements as well as performances, music or installations that «accentuate the surreal circumstances of the case».

Ukrainian video director Mstyslav Chernov, photographer Yevhen Maloletka, and Vasylisa Stepanenko were the only journalists who covered events in Mariupol, which was surrounded by russian troops, during the first 20 days of the attack on the city. They arrived there an hour before the war at 3:30 a.m. and during that time they witnessed war crimes, air strikes, and atrocities committed by the russians against civilians.