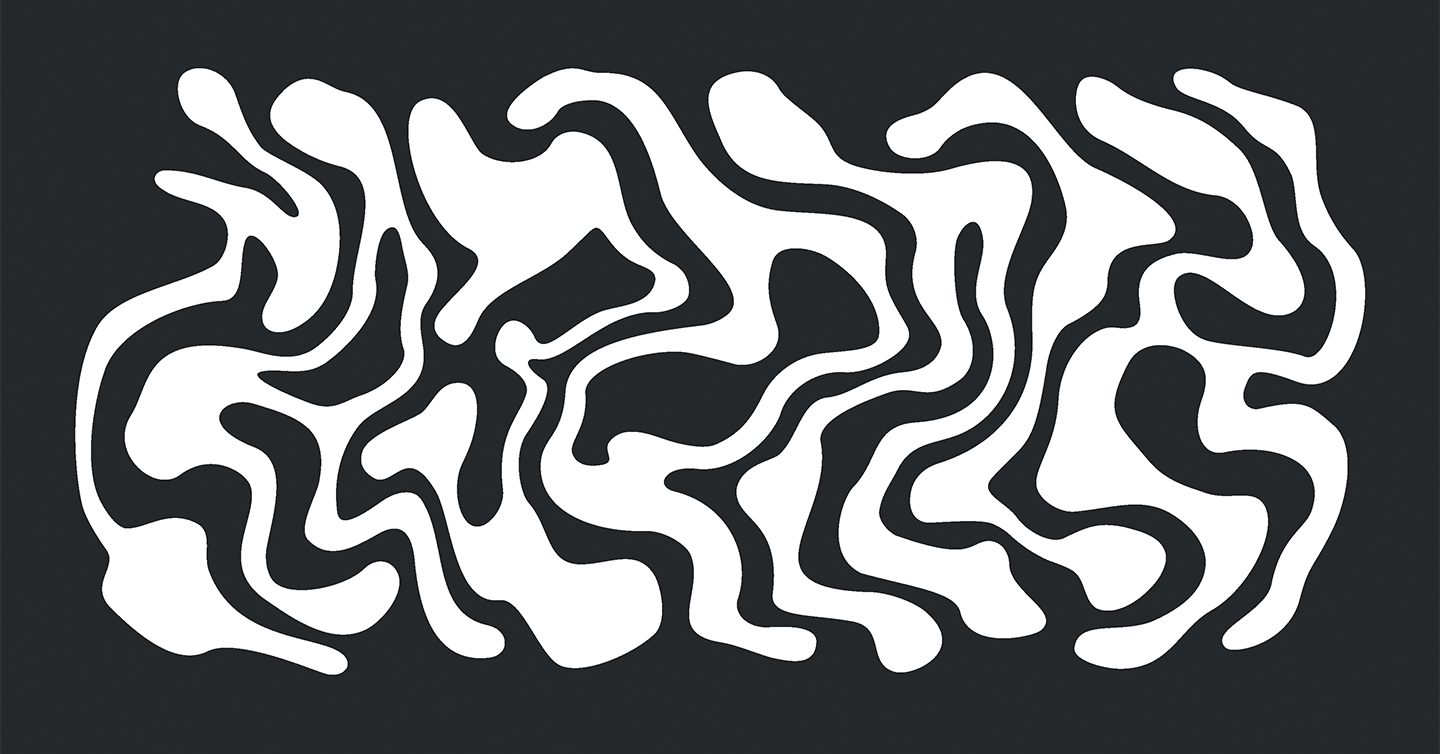 Gasoline, a non-commercial media platform founded by the Kharkiv-based Kultura Zvuku formation, started operating on February 22. However, its activity was suspended after the start of a full-scale war on February 24. Now the team has decided to restart the project

What is Gasoline about

Gasoline’s main goal is to talk about Ukrainian culture and bring together artists, DJs, painters and activists to «give heroes an opportunity to focus on a topic that they like and are interested in». The platform’s team says it’s important for them to «expand listeners’ musical knowledge, build a community and put Ukrainian musicians in a global context»

The platform will broadcast local artists while exploring forgotten and lost artifacts of Ukrainian music and other art forms to «form a single type of Ukrainian culture and history».

According to him, when they created Gasoline, they were guided by the London-based media platform NTS Radio, one of the leading British projects devoted to the underground scene and alternative culture. Gasoline will also become a logical continuation of the Katacult music and counterculture publication and will transmit the values and ideas of Kultura Zvuku.

What will be on Gasoline

Gasoline, which has a studio in Kyiv Podil, will play music that is «devoid of anxiety and repression», and also plans to produce discussion shows, interviews, and educational projects in audio format.

«In two and a half months of war, many musicians and activists have accumulated many opinions and experiences that they want to share — some want to do it in a music format, and some want to do it as part of a talk show», Oleksiy Makarenko told in a comment for DTF Magazine.

How to become part of the project

For now, the team is looking for people willing to collaborate. Applications are being accepted from musicians as well as those who have ideas for talk shows or «want to reach out to the world in any other interesting format». To get in touch with Gasoline you need to fill out an application on the platform’s website. Those who applied in February are asked by the project team to duplicate the application.

You can learn more about Kultura Zvuku from the podcast «How does Kharkiv electronic scene live», which we recorded together with Visa during our podcast-expedition «Cities and People».