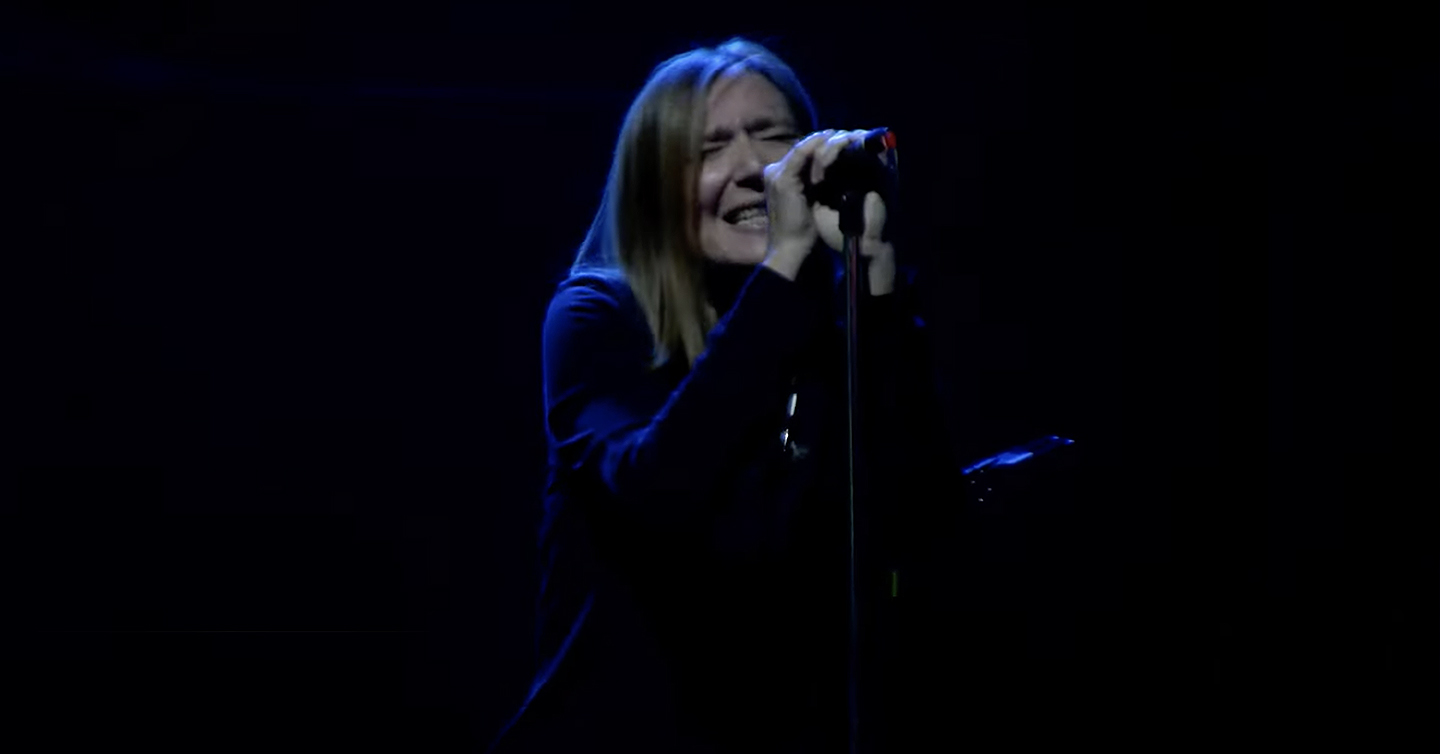 The British band performed five tracks at a benefit concert in support of Ukraine, held in Bristol on May 2. It was the band’s first live performance in seven years

Portishead played such tracks as Mysterons, Wandering Star and Roads from 1997’s Dummy and Magic Doors and The Rip from 2008’s Third.

The six-hour charity concert in support of Ukraine was organized by the War Child charity fund, whose team helps children affected by war.

Now it’s time for the last band of the eventing – @idlesband!

On the War Child Uk website you can still buy charity merch from the concert, as well as make a donation to support the foundation. The latter will be collected until March 31, and all proceeds from the concert will go to support children affected by war in Ukraine.

The British band Portishead is considered one of the pioneers of trip-hop. It was founded by multi-instrumentalist Geoff Barrow and singer Beth Gibbons in 1991, and the name refers to Barrow’s birthplace, the town of Portishead near Bristol.

The band became popular after the release of their own short film, «To Kill a Dead Man», for which Burrow and Gibbons not only wrote the soundtracks, but also played leading roles. The group presented its debut album, «Dummy», in 1994. A third member, jazz musician Adrian Utley, joined Portishead specifically while working on it.

Portishead has a total of three studio albums under their belt. The last Third was released in 2008.

The band has not given concerts since 2016.