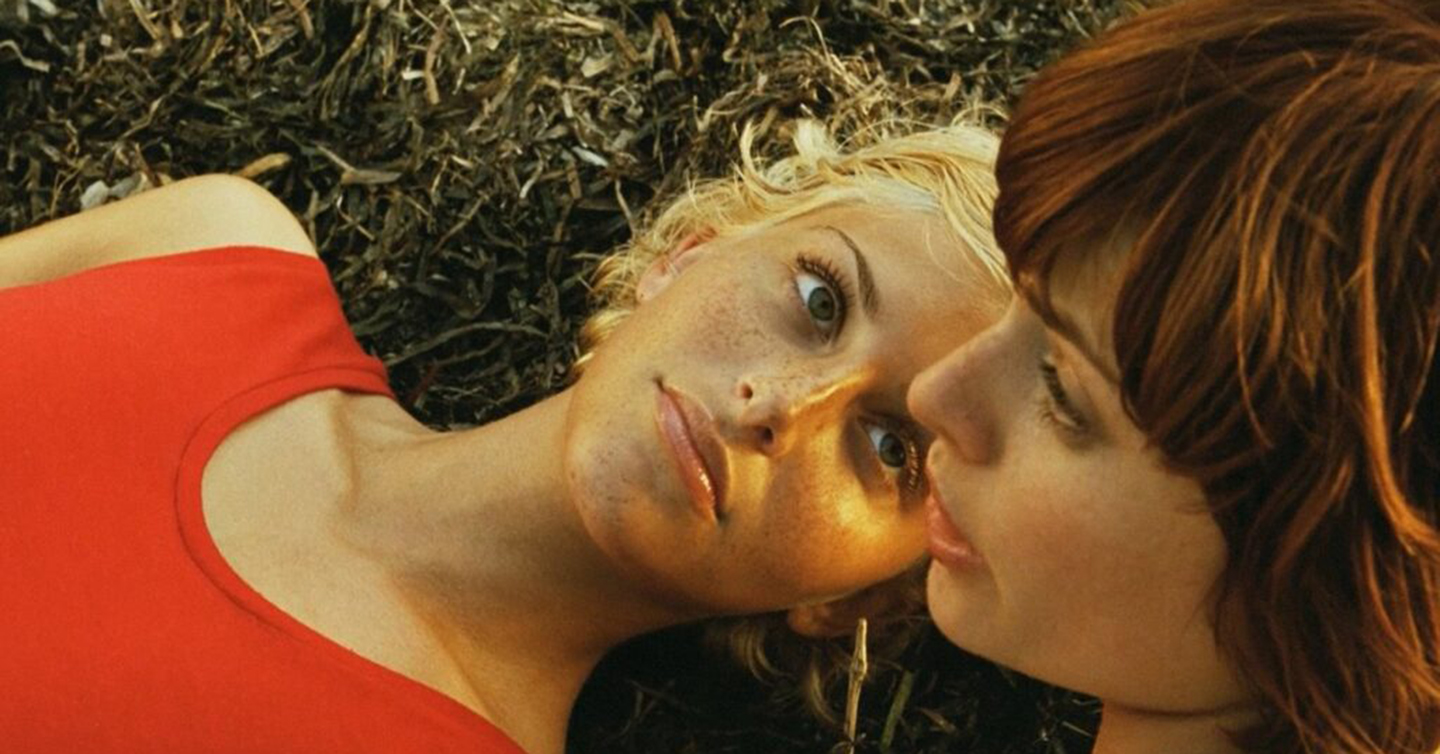 In May, the Kyiv International Institute of Sociology commissioned by the LGBTQ+ human rights center «Our World» conducted a survey among Ukrainians regarding their attitudes toward LGBTQ+ people and their rights. Approximately 2,000 people aged 18 and older took part in the survey.

Representatives of the «Our World» Center compared the new data with the results of 2016. In six years, the number of those who have a positive attitude toward the LGBTQ+ community has quadrupled, from 3.3% to 12.8%.

«Our World» stressed that primarily «younger, more educated and wealthier respondents» between the ages of 18 and 29 had a positive attitude. At the same time, the results of the survey did not reveal any significant differences in attitudes in different regions of Ukraine.

By occupation, students, military personnel, and police officers are the most tolerant of LGBTQ+ people, while pensioners are the least tolerant.

64% of respondents also agree that LGBTQ+ people should have equal rights with other Ukrainian citizens, while 26% are in favor of «certain restrictions» for LGBTQ+ people.

Despite this the majority of Ukrainians are still against same-sex marriages or «registered partnerships» (but without the right to adopt children together) among LGBTQ partners, namely 41.9% are against it, 23.6% are for it.

During the survey, sociologists also asked about people’s attitudes toward the participation of LGBTQ representatives in protecting Ukraine from russian aggression. 66% of respondents voted for it, only 11% voted against it, and 15% were indifferent.

«Ukrainians have demonstrated a worldwide trend of increasing acceptance of their LGBTQ fellow citizens. The results are surprising in the speed of change: in the six years since the previous survey, the number of LGBTQ+ friendly responses has increased two to five times. One can only wonder what exactly caused such rapid progress — perhaps it is the russian invasion, carried out under the slogans of protecting “traditional values“, fighting “gay pride parades“ and the European choice of our people», — the «Our World» team writes.

— The survey «Perceptions of LGBT people and their rights in Ukraine» was conducted by computer-assisted telephone interviews.

In August 2018, the sociological group «Rating» published the results of the survey «Generation of Independence: Values and Motivations», one of the questions of which was the attitude of Ukrainians to representatives of LGBTQ+.

According to the results, the LGBTQ+ community was viewed negatively by 47% of respondents, positively by 7%, and neutrally by 44%.