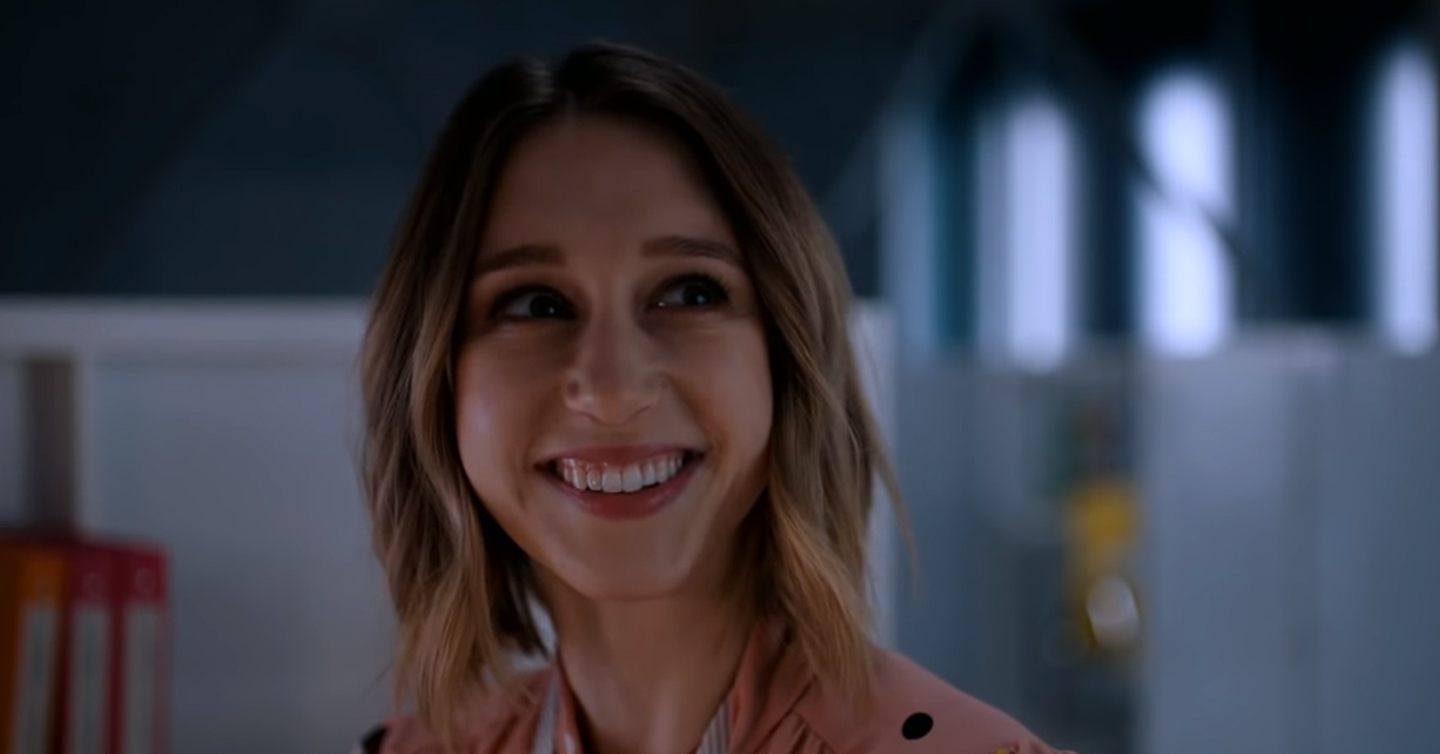 «Anna» is based on the short film of the same name directed by Israeli director Dekel Berenson, which was released in 2019. The film was co-produced by Israel, Ukraine, and the UK, and had its world premiere in Cannes.

The new film tells the story of Anna, a Ukrainian immigrant girl who is studying to become a sergeant in the U.S. Army. After several weeks spent at a military base, while russian troops are preparing to invade her homeland, Anna is raped by one of the local soldiers. Afterwards, the girl continues her studies and «begins to rethink her own values and identity» and to think about «whether she has a place in the U.S. Army and the non-belligerent society».

Berenson will direct and write the film, and Uri Singer («White Noise») together with Taissa will produce the film.

It is not yet known what stage the production of «Anna» is at.

Taissa Farmiga is an American actress of Ukrainian origin, the younger sister of Vera Farmiga.

She made her film debut in 2011, playing one of the lead roles in Vera Farmiga’s directorial debut, the drama «Higher Ground». The film premiered at the Sundance Film Festival.

Taissa is also known for her roles in the TV series «American Horror Story», «The Gilded Age», and the horror film «The Nun». 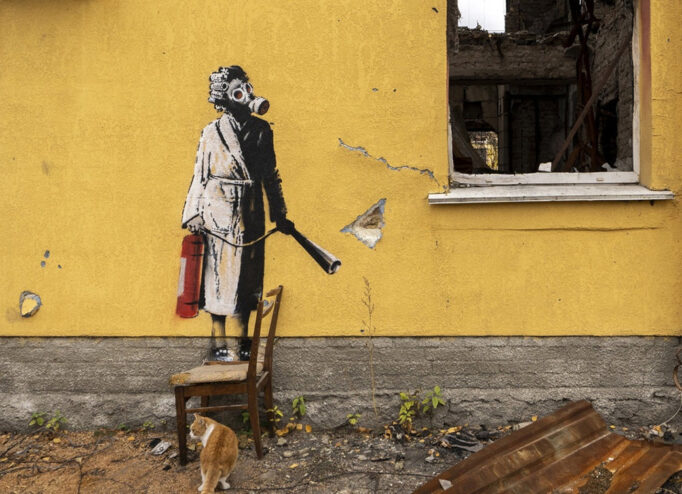 Banksy’s work in Hostomel, which was cut out of the wall, was valued at more than 9 million UAH