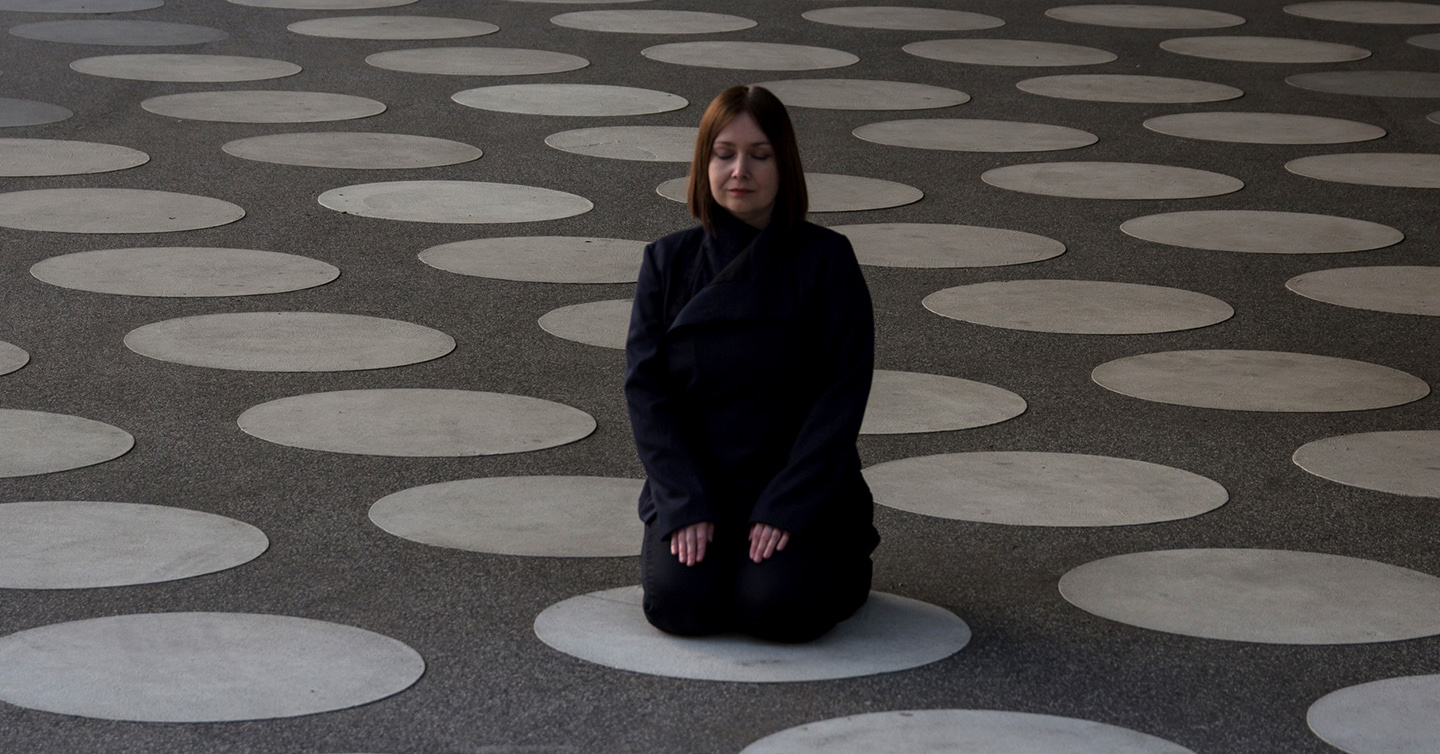 Ukrainian composer and soundartist Zavoloka presented a new single called Amulet. The musician dedicated the work, which includes nine tracks, to «free Ukraine». Nata Zhyzhchenko from ONUKA, who recorded several sopilka parts, Dmytro Fedorenko from Kotra, who played kobza, worked with Zavoloka on the album. Zavoloka played the parts on the dudka-kolyanka and Jew’s harp

«„The ability to do the impossible“ — I heard such a phrase about Ukraine somewhere in the spring of 2022, and it inspired me a lot. At that time it was hard for me to write music, because I was overwhelmed with emotions. To get back to creativity, I gradually started recording melodies and Ukrainian folk musical instruments, which later crystallized into AMULET as a transformation of pain into healing, destruction into creation, and darkness into light», Zavoloka describes the new work.

Amulet was released on the Prostir and I Shall Sing Until My Land Is Free labels, founded by Zavoloka together with Dmytro Fedorenko.

Zavoloka is the stage name of Kateryna Zavoloka, a Ukrainian composer, sound artist and visual artist who lives in Berlin and «devotes herself to orchestrating uncompromising experimental music free of genre definitions and styles».

In her music, she explores ancient Ukrainian culture and music, making sense of it with modern digital instruments, combining traditional and synthetic elements.