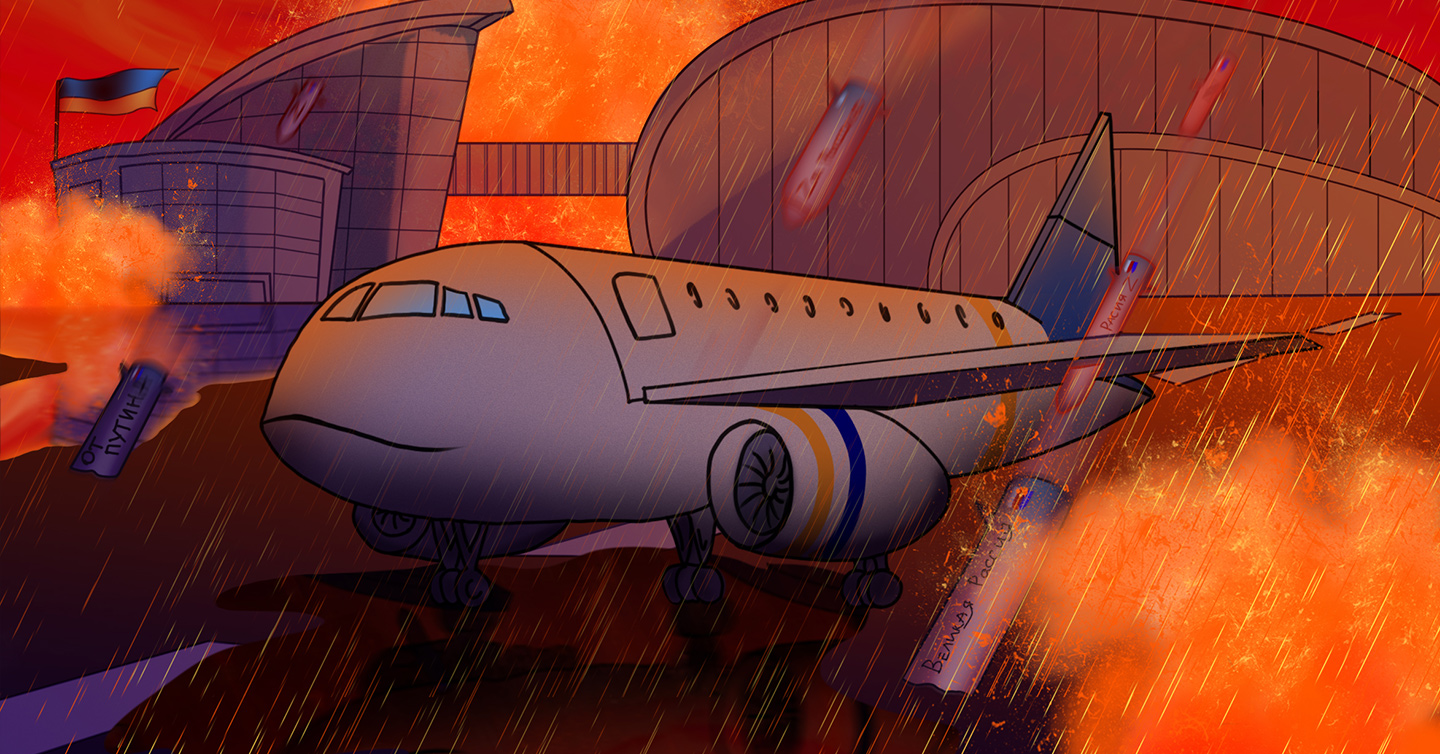 The first NFT-museum of war was launched in Ukraine

Minister of Digital Transformation Mykhailo Fedorov said that Ukraine has launched the country’s first NFT-museum of war. It «will help spread the truth about russian war crimes against Ukrainians»

According to Fedorov, the digital museum «combines blockchain technology, art and the fixation of historical facts».

«The exhibits are facts accompanied by emotional memories. The formula of the exhibit is simple and transparent, each token is a real news message from official sources and an illustration to it from artists – both Ukrainian and global», — the project description says.

All works will be distributed in chronological sequences to keep a consistent flow of events.

The first part of the collection includes 54 works by Ukrainian artists, and the subsequent editions will feature works by the international creative community. The latter will be selected by a team of international artists and designers, including Daniel Arsham, Stefan Sagmeister and David Carson.

All works are presented in the form of digital NFT tokens, which can be purchased by anyone. All funds from the sale will be transferred to the official e-wallet of the Ministry of Digital Transformation of Ukraine on the Ethereum platform to support the AFU and the humanitarian needs of Ukraine.

The sale starts on March 29.

All funds raised will be transferred to the SaveUkraineNow coordination fund.