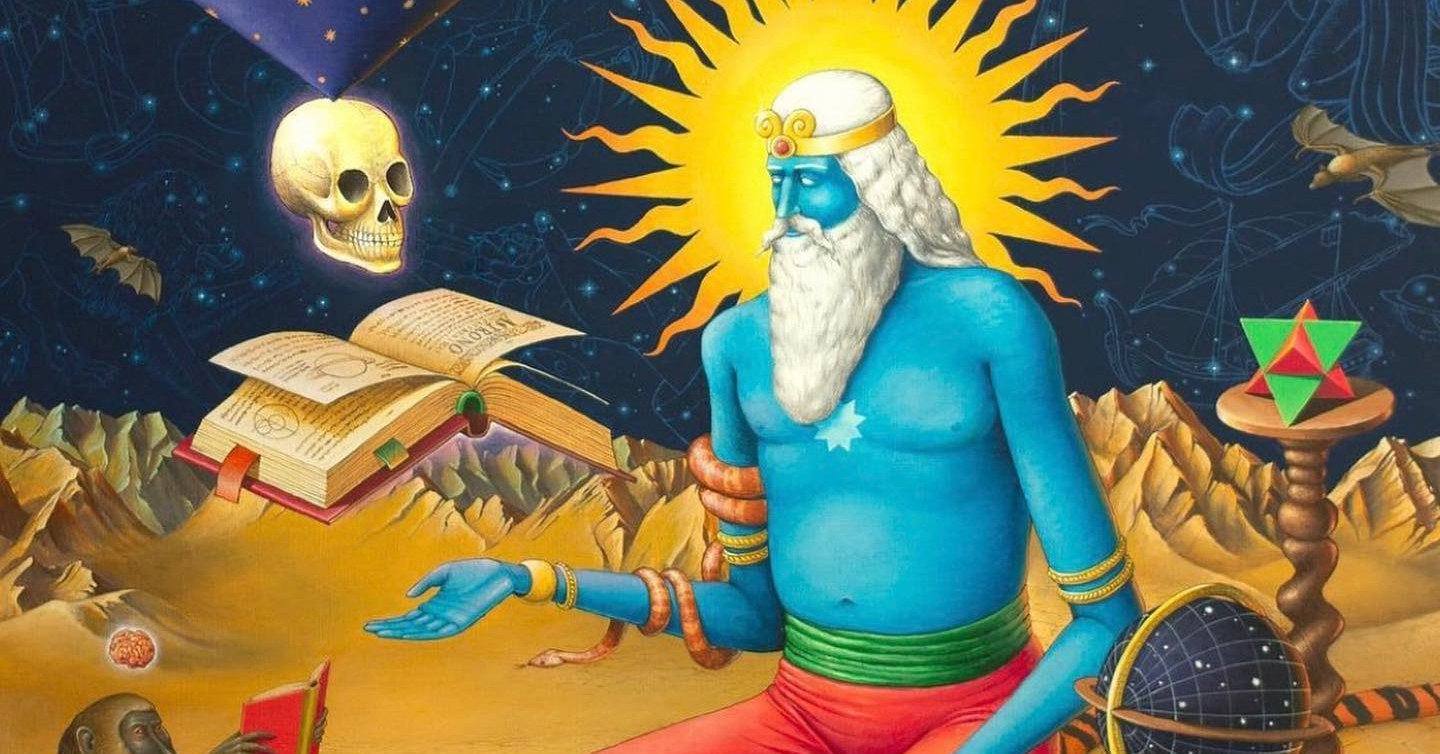 From March 21 to April 3 on the website of the American art publication Juxtapoz Magazine there will be a charity sale of paintings by Ukrainian artists, namely Olexiy Kondakov, Bohdan Burenko, Artem Proot, Denys Sarazhyn, Olexander Grebenyuk, Rita Maikova, Dzvynya Pidlashetska, Iryna Maksymova, Ivan Grabko, and Koshkosh. All the funds collected will be transferred to the SaveUkraineNow coordination fund.

The curator was the Ukrainian artist Volodymyr Manzhos, who also provided his work for the sale.

Manzhos told DTF Magazine that Juxtapoz editor-in-chief Evan Pricco wrote to him and expressed support and offered to do a common project in support of Ukraine. Then I had the idea of putting together a lineup of 10-12 Ukrainian artists, printing copies of their works, and then donating all the proceeds to a Ukrainian fund that works with Ukrainians who were forced to leave their homes.

Open edition, timed-release, all proceeds to benefit Save Ukraine Now.

Manzhos believes that in times of war everything must work for the victory of Ukraine, including culture.

«Now the attention of the whole world is riveted to Ukraine and the support is unprecedented. That is why it is important now to popularize Ukrainian modern culture in the world. Unfortunately, the role of culture is underestimated in our country, which is why russian culture with its imperial narrative prevailed. Its dominance in Ukraine, among other things, made today’s war possible», the artist believes.

Ukrainian artist Mykyta Kadan organized the exhibition «Anxiety» at the Voloshyn gallery in Kyiv, which has been open as a shelter since February 24. We talked about it in more detail here.