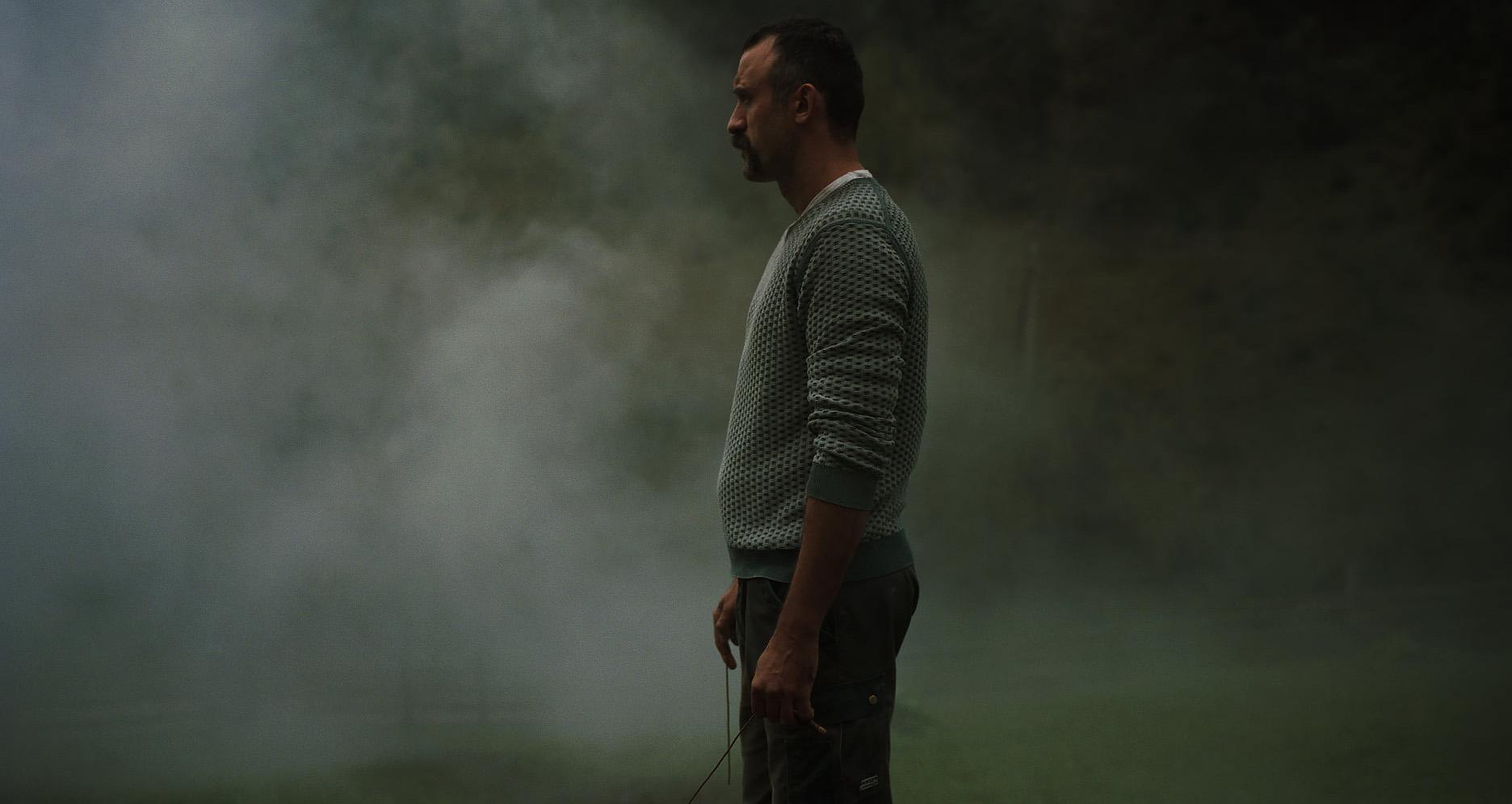 Ukrainian film «Pamfir» will be shown at the Cannes Film Festival

On April 19, Cannes announced the program of the «Directors’ Fortnight», an independent section founded in 1968 as an alternative to the film festival. Back then, the film festival closed in solidarity with workers’ and students’ protests, but the program has continued its existence. This year it selected the debut drama by Dmytro Sukholytkyy-Sobchuk «Pamfir», which will be shown from 17 to 28 May.

The film is about a good family man, Pamfir, who commits a crime for the sake of his family. The events take place during the feast of Malanka and are based on the biblical story of Abraham.

Filming took place in the Carpathians and Bukovyna in the fall of 2020, and the main roles were played by Olexandr Yatsentyuk, Solomiya Kyrylova («Leopolis Night»), Olexandr Yarema («Numbers»), Rymma Zyubina («The Nest of the Turtledove») and locals. The film’s script, which was written by Dmytro Sukholytkyy-Sobchuk («Weightlifter»), was developed at the Cannes International Film Festival Cinéfondation Residence.

Apache Crew leader Anatolii Sachivko, who talked about his favorite movies in our interview, worked on the choreography of the fights in the film.

Also selected for the «Directors’ Fortnight» was Alex Garland’s new film «Men», a horror film about a woman named Harper who experiences the death of her husband while moving to the countryside. A full list of panelists can be found here.

Dmytro Sukholytkyy-Sobchuk is a member of the Ukrainian and European Film Academies. We listed his film «Krasna Malanka» as one of the best of the last 5 years in our article in 2017. His short film «Weightlifter» won top awards at the Premiers plans à Angers, «Molodist», Wiz-Art film festivals and in Warsaw.