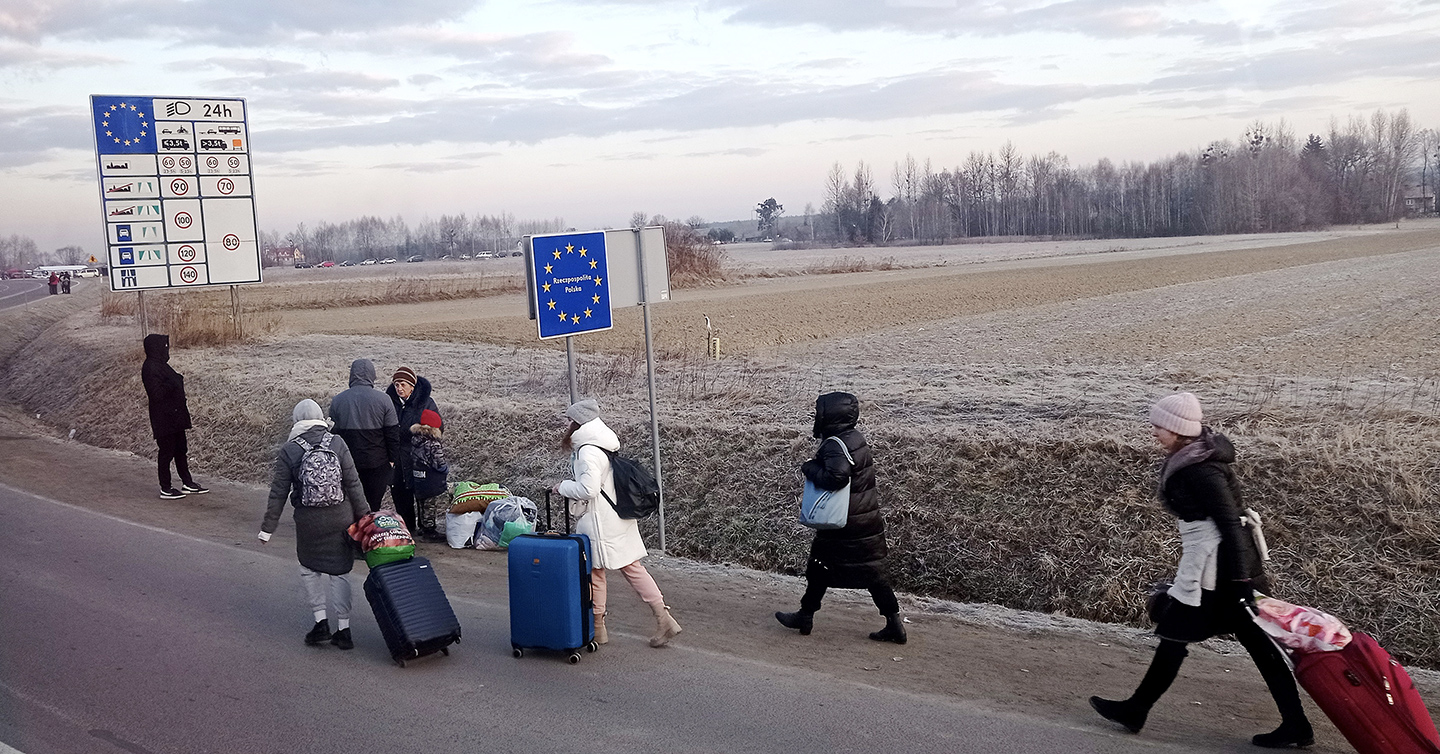 United Nations: More than 2 million people left Ukraine during the war. And more than 500 people died

According to the United Nations High Commissioner for Refugees, 2,155,271 people have left our country since the war unleashed by Russia against Ukraine, and the number continues to grow

Filippo Grandi, head of the office, called the migration crisis «the fastest since World War II». The Guardian notes that the number of refugees has already exceeded the number of people seeking refuge from wars and poverty in Europe during the 2015 migration crisis, when 1.3 million people from Afghanistan, Iraq, Syria and Africa arrived in Europe.

Most Ukrainians stay in Poland – there are 756,303 people from Ukraine in this country. In second place is Hungary, where 157,044 Ukrainians fled from the war.

According to UN forecasts, a total of up to 4 million people may leave the territory of Ukraine.

According to the Office of the UN High Commissioner for Human Rights, as of March 9, 516 civilians (98 men, 60 women, 9 boys and 5 girls, as well as 23 children and 321 adults who could not be identified) were killed and 908 wounded by war in Ukraine.

Petro Andriushchenko, adviser to the mayor of Mariupol, said that 1,300 people were killed during the blockade of the city.

According to the police in Kharkiv, a city that, like Mariupol, is under constant shelling by Russian forces, 170 civilians were killed there as of March 8.