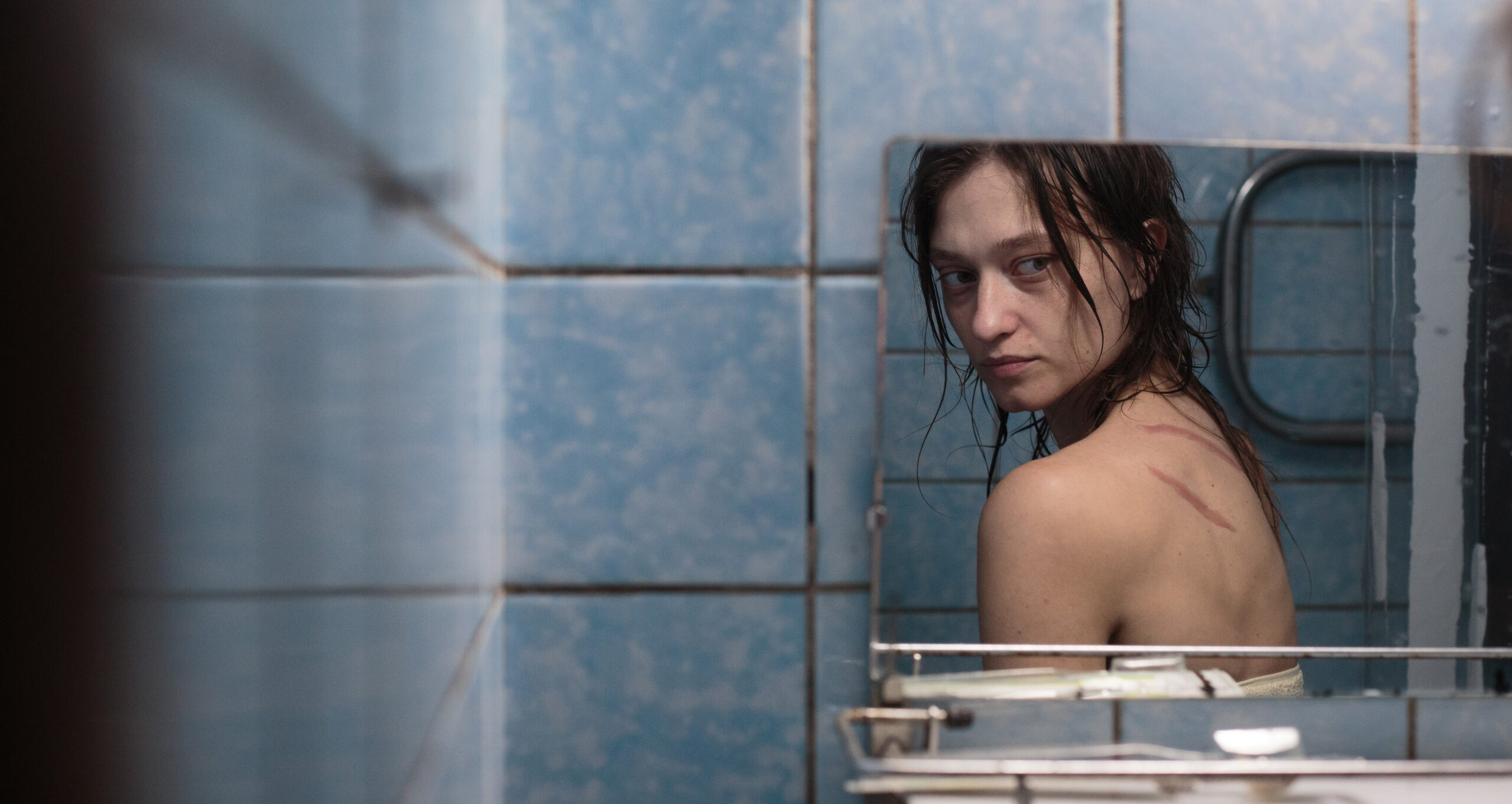 What Ukrainian cinema will be shown at the Cannes Film Festival

Pierre Lescure, the President of the Cannes Film Festival, and the director Thierry Fremaux announced all the festival programs on April 14. Maksym Nakonechnyi’s debut drama «Butterfly vision» was included in the «Un Certain Regard» competition. According to the program department of the festival, the films of this section have a strong influence on the development of cinematography, and they stand out for their original idea and aesthetics.

«Butterfly vision» (formerly titled «Spas») is a tough and surreal story about a warrior woman who does not want to be a victim. An aerial scout, Lilia, tries to return to her peaceful life in Ukraine after being freed from enemy captivity. However, the pain and trauma of her experiences constantly surface.

The script for the film was written by director Maksym Nakonechnyi (producer of «This Rain Will Never Stop») and Iryna Tsilyk (director of «The Earth Is Blue as an Orange»). The main roles were played by Rita Burkovska («Partenonas»), Lyubomyr Valivots (actor of the Kyiv Academic Theater of Young Spectators on Lypky), playwright Natalka Vorozhbyt («Bad Roads», «To Catch the Kaidash») and volunteer Myroslav Hai. The film also features non-professional actors, namely real doctors, military personnel, including former prisoners.

The «Special Screenings» section will premiere Serhiy Loznytsia’s film «Natural history of destruction». The director was inspired by the book of the same name by the German writer W. G. Sebald. The author describes the phenomenon of the mass destruction of German civilians and German cities by air raids during World War II. In particular, he explores the perception and elaboration of this phenomenon in European postwar literature.

The festival labeled this film as a Ukrainian film, although on March 18, Serhiy Loznytsia was expelled from the Ukrainian Film Academy for «lack of national identity», stating that he could not represent Ukraine in the international film community.

UPD. At the time of writing, the film was marked as Ukrainian, but the country marks disappeared everywhere within an hour.

On May 21 and 22, Cannes will also host the Film Market, an event for film industry professionals to facilitate the search for financing, pitch their projects and get to know their peers. This year the Film Market is dedicated to Ukrainian projects.

The Docs in Progress section, in cooperation with the Ukrainian Institute and the Docudays UA film festival, will show four documentary projects, namely «Company of Steel» by Yuliia Hontaruk; «Lagoons. Battle for Paradise» by Serhiy Lysenko; «Listening to the World» by Lisa Smit and «Peace for Nina» by Zhanna Maksymenko-Dovhych.

Along with Tallinn Black Nights Festival, Marché du Film will host Ukrainian Features Preview such as «Rock. Paper. Grenage» by Iryna Tsilyk, formerly titled «Felix and Me», «When We Were 15» by Anna Buryachkova, «Lapalissade» by Philip Sotnychenko, «Lucky Girl» by Marysia Nikitiuk.

Market Goes To Cannes will present «The Editorial Office» by Roman Bondarchuk, «The Glass House» by Taras Dron, «Do You Love Me?» by Tonia Noyabrova, «Demons» by Natalka Vorozhbyt, and «Chrysanthemum Day» by Simon Mozgovyi.

The Cannes Film Festival will be held from May 17 to 28 and will celebrate its 75th anniversary. The organizers chose Michel Hazanavicius’ zombie comedy «Z» as the opening film. russian director Kiril Serebrennikov’s film «Tchaikovsky’s Wife» is the only full-length project from russia at the festival in the main competition.

New film premieres such as «Crimes of the Future» by David Cronenberg, «Stars at Noon» by Claire Denis, «Three Thousand Years of Loneliness» by George Miller, «Elvis» by Baz Luhrmann, «Jerry Lee Lewis: Trouble in Mind» by Ethan Coen and others will be in and out of competition. A complete list is available on the festival’s website.