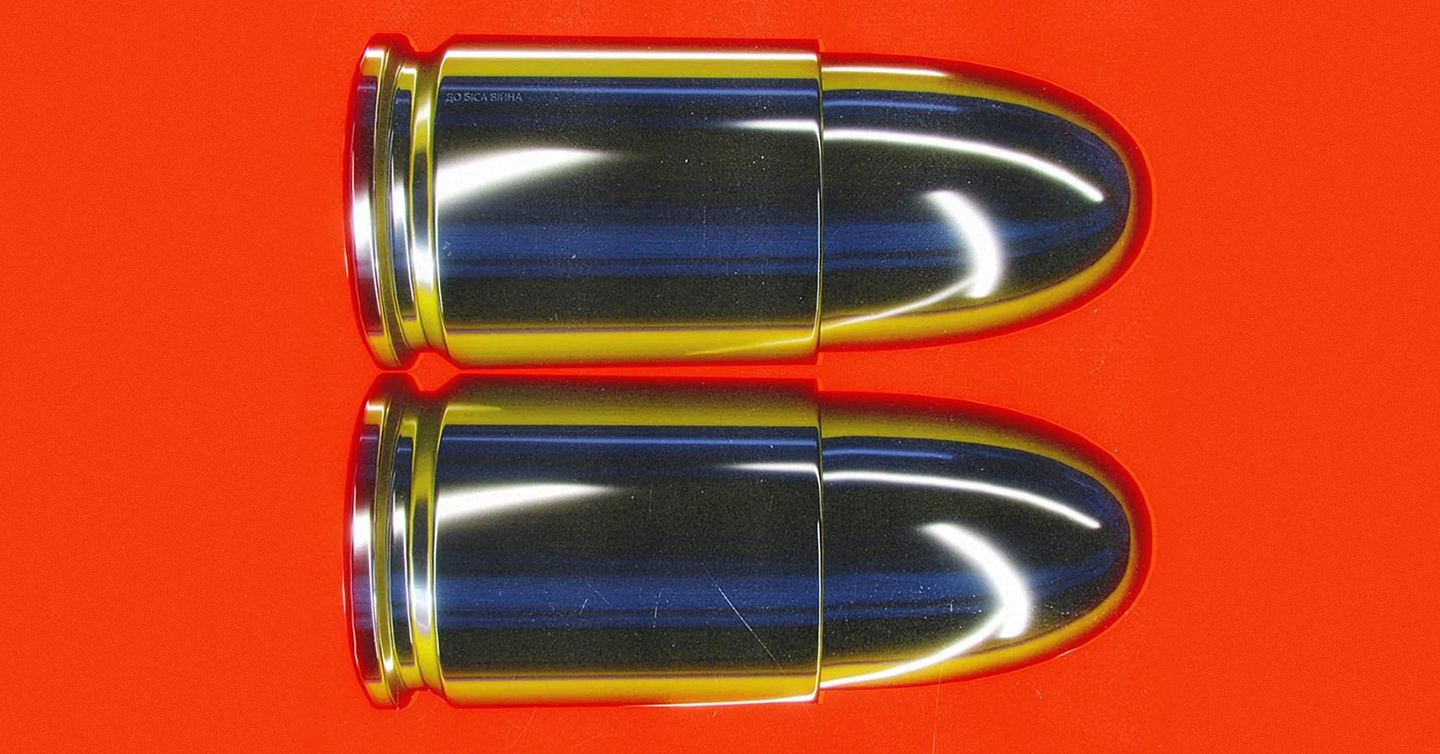 Designers from different countries spent more than a month drawing the Ukrainian alphabet. This is what they got

In early March, Polish designers Joasia Fidler-Wieruszewska, Alina Rybacka-Gruszczynska, and Aga Kotowska launched the «33 Letters for Ukraine» project on Instagram, which anyone could join. Every day from March 7 to April 8 the project team posted several images of one of the letters of the Ukrainian alphabet, created by artists from around the world. The main goal of the project is to show that Ukraine is an independent country with its own culture, history and language

Now Joasia, Alina, and Aga are planning to monetize the project. Among other things, they are discussing with project participants the possibility of printing posters depicting the letters and their subsequent sale, the funds from which will be transferred to humanitarian initiatives in Ukraine.

Another goal of the project was «to introduce Polish people to the Ukrainian language in an interesting way». According to Joasia, children of Ukrainians who moved to Poland to escape the war will soon go to local schools, so «it would be good to reduce language barriers with this project».

The «33 letters for Ukraine» team also wanted to introduce Polish and Ukrainian designers and calligraphers to each other.

At the end of March, Netflix announced the opening of an office in Warsaw.

The streaming company noted that it began cooperation with Poland in 2016, which allowed it to subsequently adapt the service for Romanian, Czech, Ukrainian, Hungarian and Croatian audiences. Now the Warsaw office will manage the Ukrainian market as well.