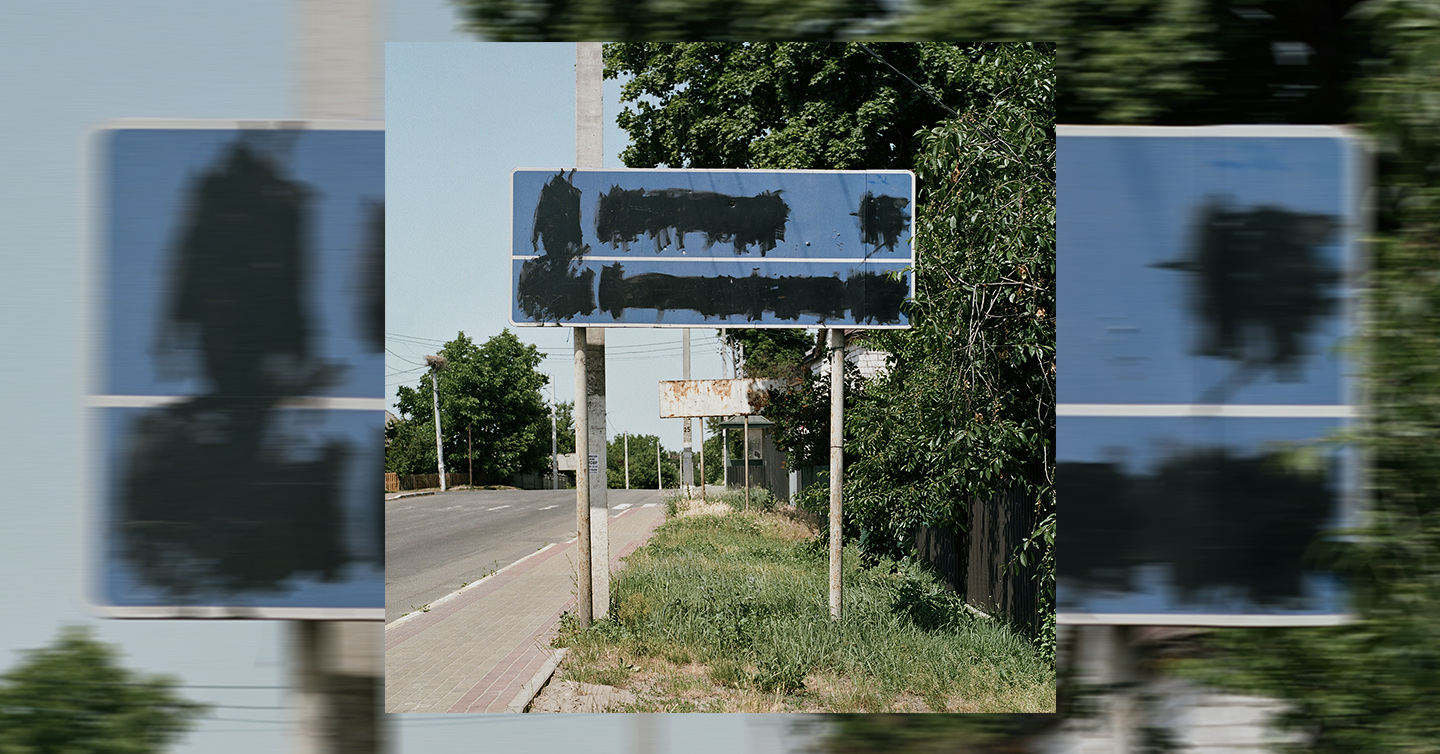 The label Standard Deviation presented a new release in honor of the three-year anniversary of the Kyiv club ∄. The album From Ukraine, For Ukraine is a compilation of 20 tracks by Ukrainian electronic musicians and foreign musicians-friends of the label

Standard Deviation says that the sound of From Ukraine, For Ukraine reproduces the current feelings of the label’s team and musicians: «The tonality of this compilation is melancholic and fragile, yet hopeful»

«Standard Deviation has had to suspend its activities in recent months. During this period, we were putting all our energy towards helping those in need, and collecting the pieces of all that we’ve built in two years and that was taken away overnight, — Standard Deviation explained. — For a long time releasing music and art did not seem to have meaning to us. Eventually, we were left with no choice but to adapt to this new reality. We made the decision to keep on doing what we believe in, no matter the circumstances».

The cover of From Ukraine, For Ukraine is a photo by Kyiv photographer Vic Bakin (read our interview with him here). It shows one of the Ukrainian road signs with the direction painted over. At the beginning of the war Ukrainian citizens painted over the signs to disorient the russian military.

The compilation album is scheduled for release on December 9. You can already pre-order the release on Bandcamp.

All proceeds will go to the ∄ Community Fund, a fund created by the ∄ club team to support the musical and cultural community, volunteer organizations, and the Ukrainian military.

In March, Ukrainian labels Standard Deviation and Mystictrax united for the joint release «TOGETHER FOR UKRAINE». This is a compilation of 65 Ukrainian and international electronic musicians.

In 2020, the editors of British Mixmag listed Standard Deviation as one of their favorite labels of the year.